Abel Makkonen Tesfaye is a Canadian singer, songwriter and record producer, also professionally known by his stage name The Weeknd. Earning himself 3 number-one releases ‘Beauty Behind the Madness’, ‘Starboy’ and ‘My Dear Melancholy’. The Weeknd has worked with prominent artists such as Drake, Wiz Khalifa, Ariana Grande, Daft Punk and Kendrick Lamar.
Read More 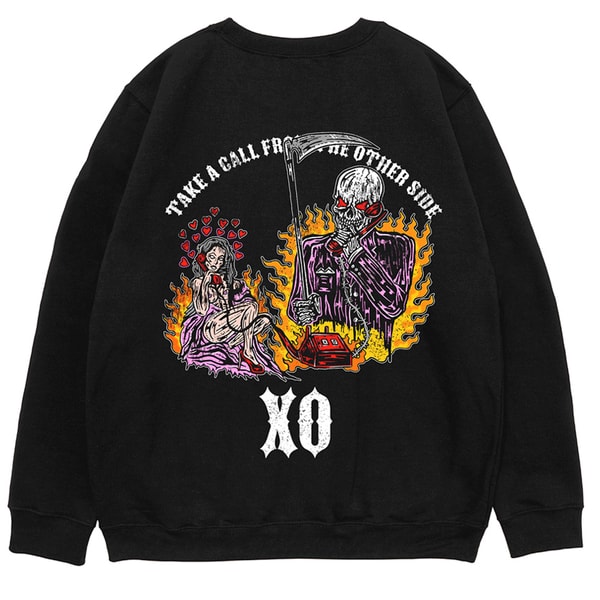 The Hundreds
The North Face Children of the Discordance

The Weeknd Confirms End of ‘After Hours’ Era

The Weeknd Dominates the 2021 Billboard Music Awards With 10 Wins

The Weeknd Confirms End of 'After Hours' Era

The Weeknd Dominates the 2021 Billboard Music Awards With 10 Wins

Confirming that he “remains uninterested” in participating.
By Sophie Caraan/May 4, 2021
May 4, 2021
6 Comments
Music

The Weeknd and Ariana Grande's "Save Your Tears (Remix)" Hits No. 1 on Billboard Hot 100

Making ‘After Hours’ the first album to release three chart-toppers since Drake’s ‘Scorpion.’
By Sophie Caraan/May 3, 2021
May 3, 2021
0 Comments
Music

Following the disbandment of nomination committees.
By Sophie Caraan/May 3, 2021
May 3, 2021
2 Comments
Music

The Weeknd Hints at New Music Created During Quarantine