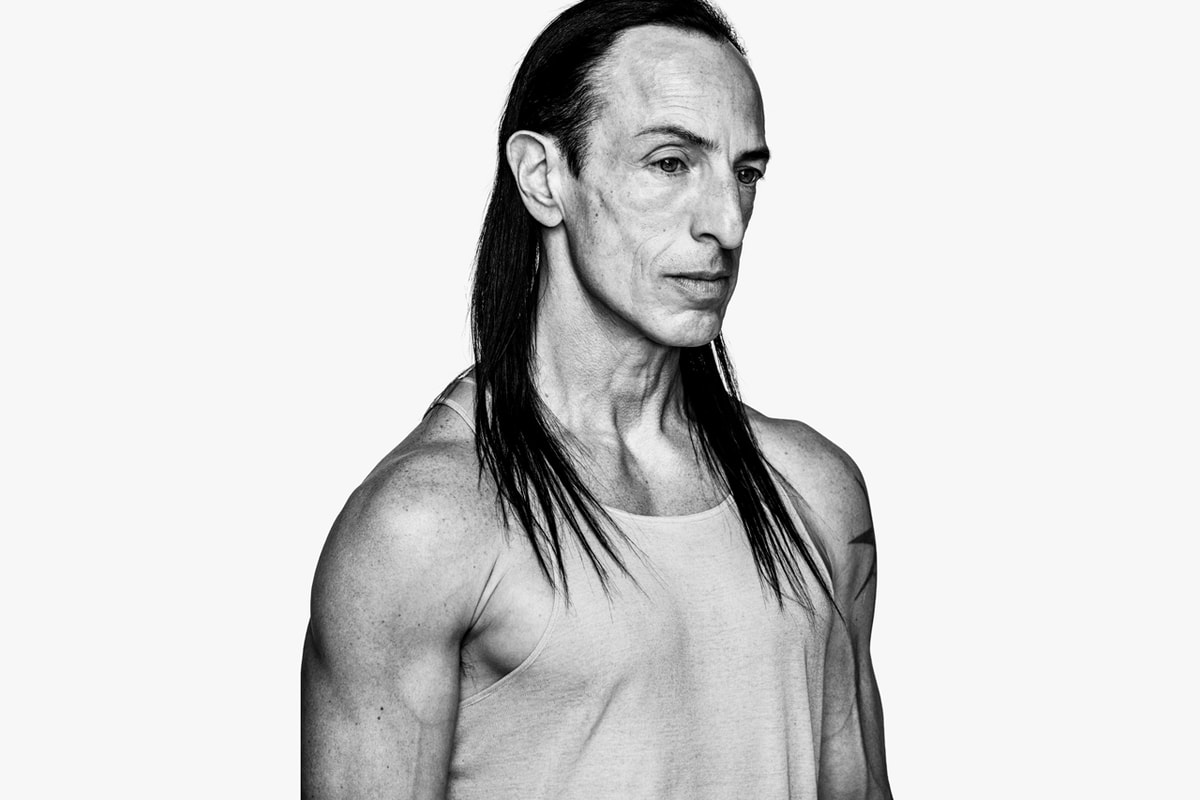 Rick Owens cemented his rock-solid legacy even further in 2019 by way of awards, exhibitions, events and his long-running line. The man affectionately referred to as the “Lord of Darkness” by his legions of adoring fans received the CFDA’s Menswear Designer of the Year 2019 award at the Brooklyn Museum in June, then shined a spotlight on his striking furniture designs with the “Rick Owens: Glade” exhibition at the Carpenter’s Workshop Gallery in the fall. To conclude the year, Owens made a triumphant return to his hometown of Los Angeles on his 58th birthday in November. Owens headed to his flagship store on La Brea to sign copies of the two books he crafted with Rizzoli and Isles, with the excursion marking his first trip home after he moved to Paris 16 years ago. The next decade looks just as bright — or, should we say, dark — for the influential designer. 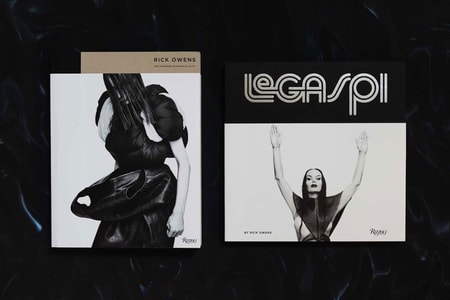 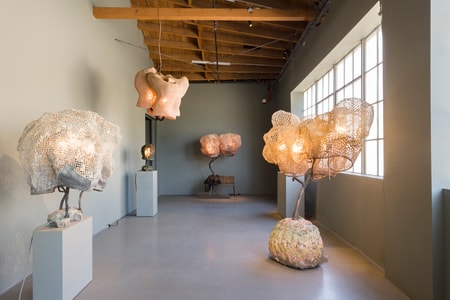 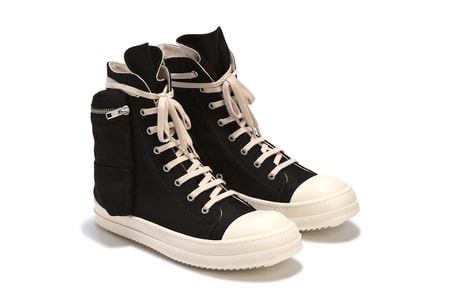 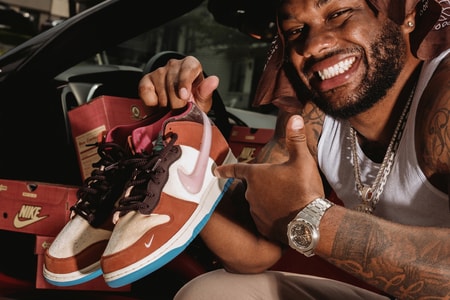 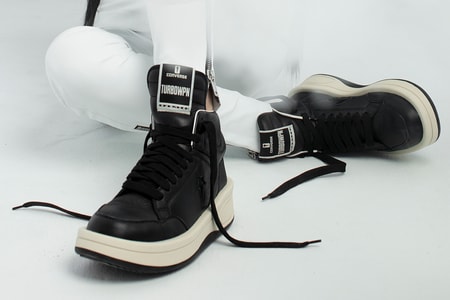 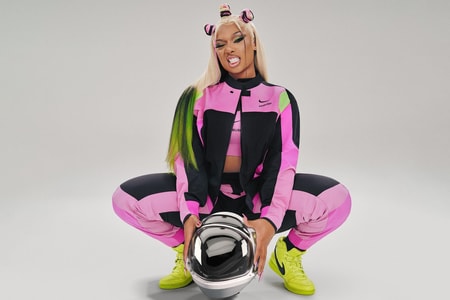 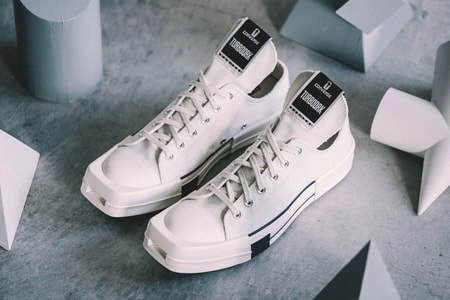 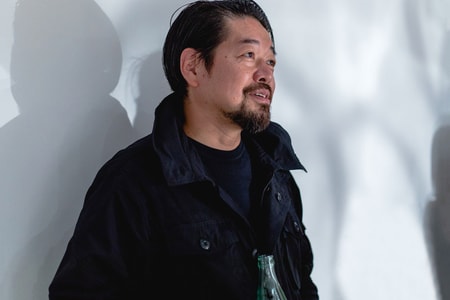 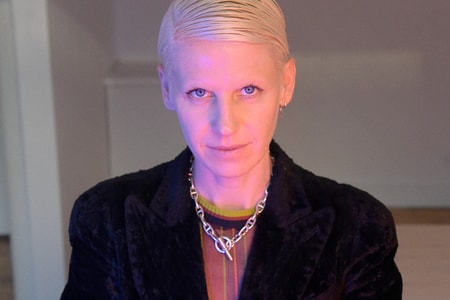 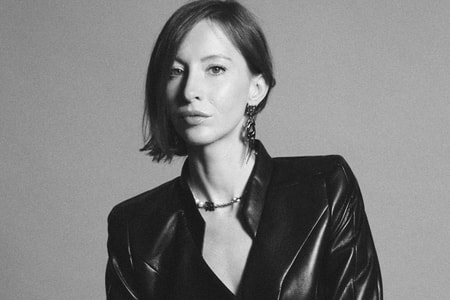 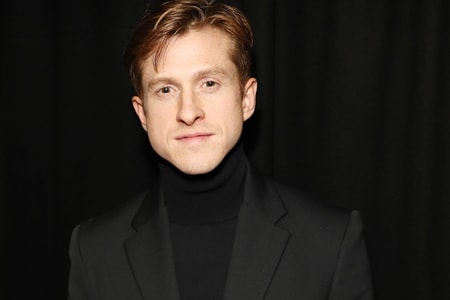 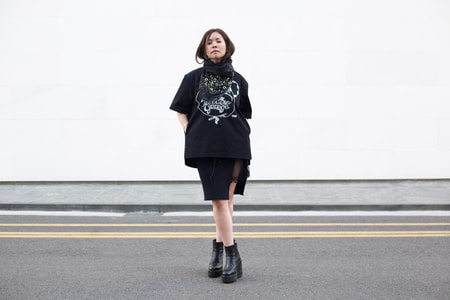