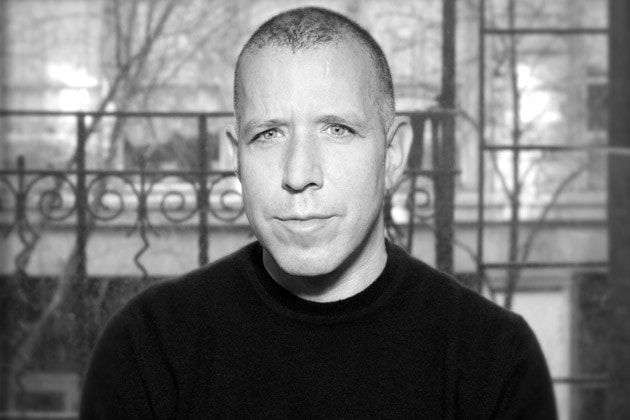 There’s a handful of people who’ve appeared on HYPEBEAST 100 every year since its inception in 2013, and they all have one-word-names: Pharrell, Kanye, Raf, Kaws, Rick and Nigo. There is one name however that may not immediately jump out to you, but his presence on our yearly list is undeniable, and that is James. James Jebbia, the founder of Supreme, continues to slingshot his brand, and streetwear, to new heights season after season. In 2019, Supreme celebrated its 25th anniversary in style by opening a new location in San Francisco, moving its flagship Manhattan store to a larger space, announcing a new Fukuoka shop, dropping a skate video, and collaborating with everyone from Nike and The North Face, to Rimowa and Swarovski. The brand has even caught the attention of prestigious auction houses like Sotheby’s and Christie’s, who both sold large lots of accessories and decks this year for well over six figures.

In a rare interview with GQ this year, Jebbia said of Supreme’s longrunning ethos, “We made what we really liked. And it kind of was a gradual thing. From a few tees, a few sweats, a pair of cargo pants, a backpack. But the influence was definitely the young skaters in New York.” That “gradual thing” is perpetual, as Supreme continues to ascend through the world of fashion and skateboarding. 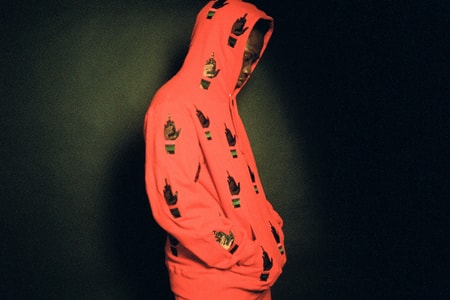 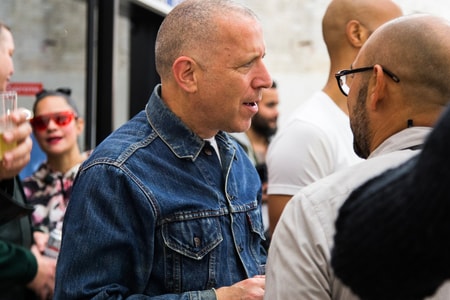 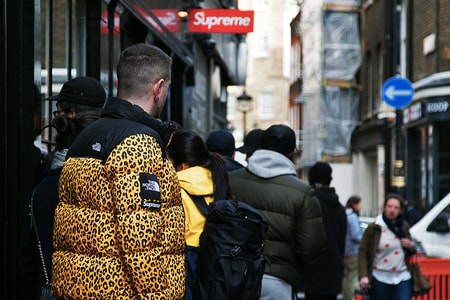 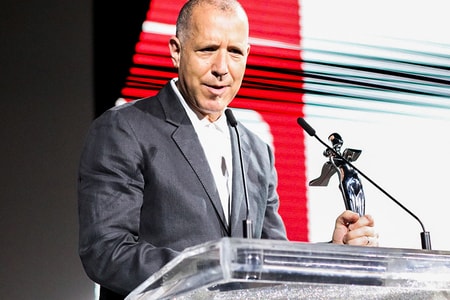 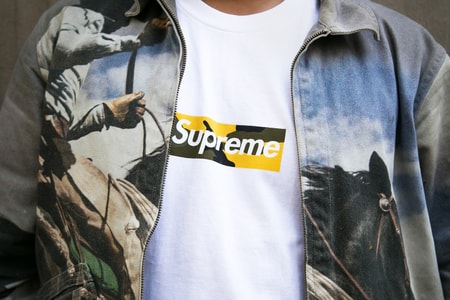 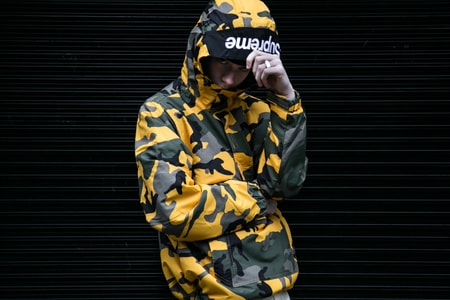