HUF is a Californian skate footwear and apparel label that was founded by Keith Hufnagel. The label aimed to fuse skateboarding, streetwear, and sneaker fashion and is inspired by vintage American craftsmanship, design, and functionality. Before long, the store began producing in-house goods and debuted an apparel line.
Read More 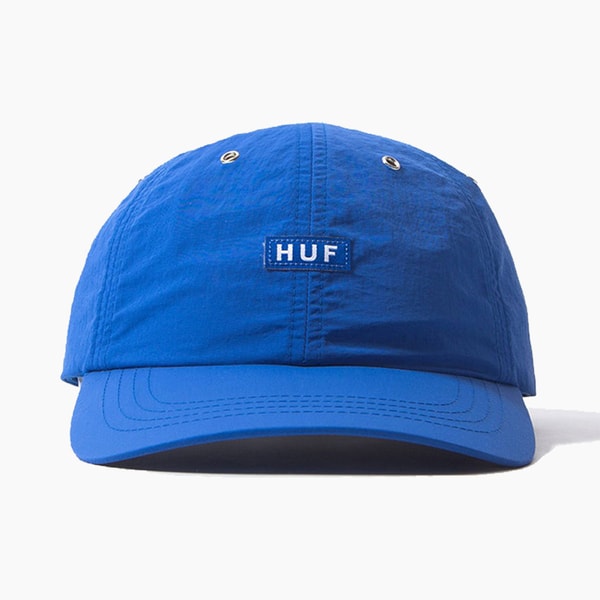 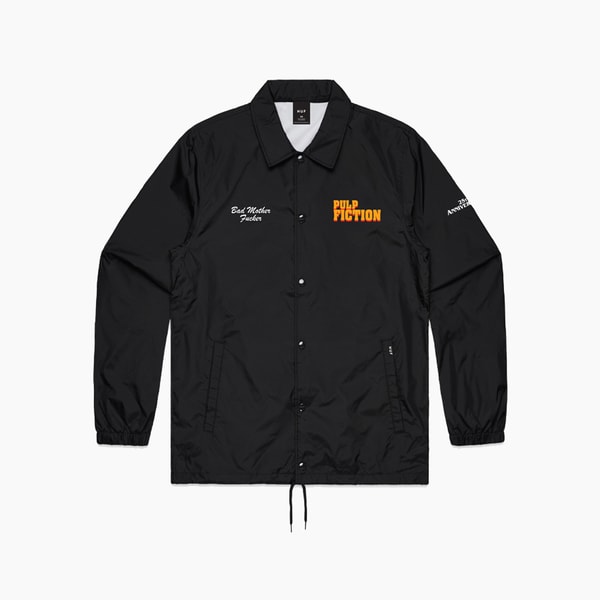 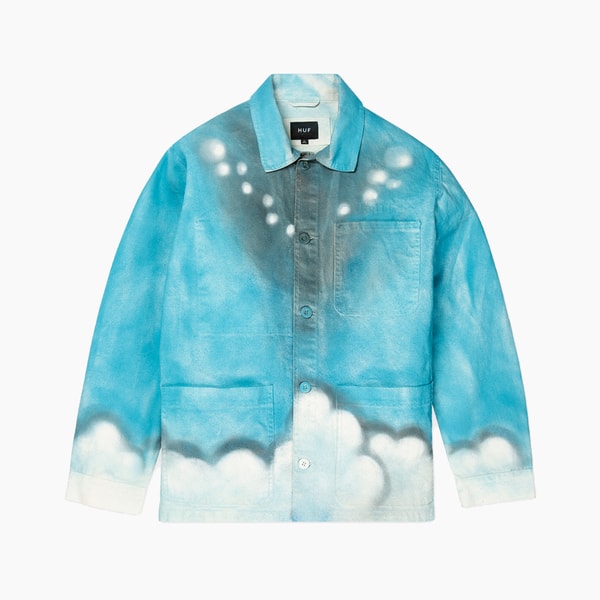 The San Francisco skyline is fittingly debossed into the heels.
By Elliot Santiago/Jul 1, 2022
Jul 1, 2022
6 Comments
Footwear