Dr. Marten is a British footwear and apparel brand founded by Klaus Märtens, known for its boots with air-cushioned soles, welted construction, and yellow stitching. Klaus Märtens was a doctor in Germany during WWII. While on leave in 1945, he injured his ankle while skiing and wanted to create shoes that were more comfortable than his standard army boots. He then designed the boots to have more cushioning, made of supple leather with tires as the sole. When the war was over, Dr. Martens and his business partner began using discarded rubber for production, and the comfort of the boots made it exceptionally popular with housewives at the time, with 80% of sales going to women over the age of 40. The boots’ popularity continued into the 1950s, with high sales necessitating a second factory in Munich. Looking at expanding internationally, Martens and his business partner sold the rights to British shoe manufacturers Grigg’s Group Ltd. Trademarking the AirWair technology and adding the signature yellow stitching, the first boot came out in 1960 to high demand, with the boots later becoming popular with punk subcultures and skinheads in the ‘80s. By the 1990s, the boots were associated with grunge fashion and more than 10 million pairs were being produced a year.
Read More 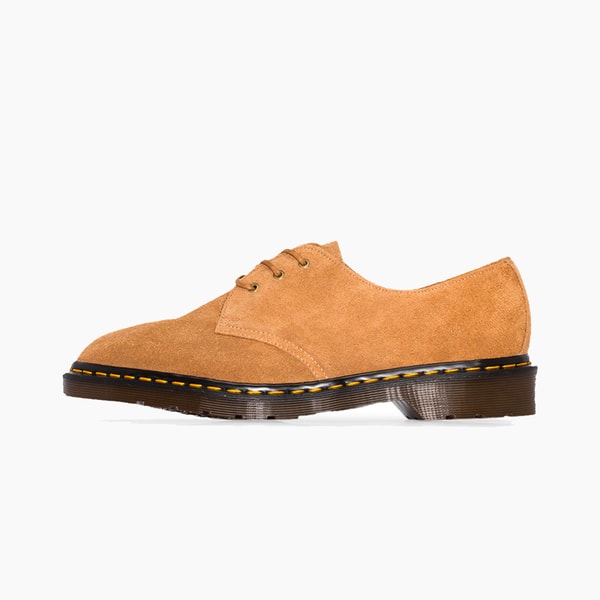 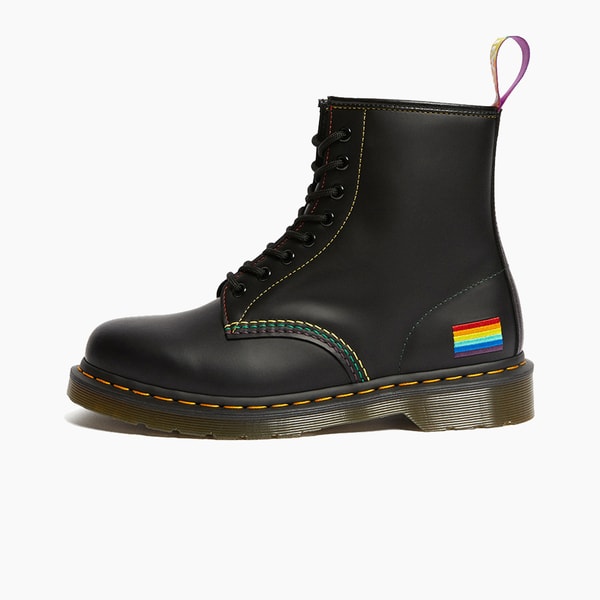 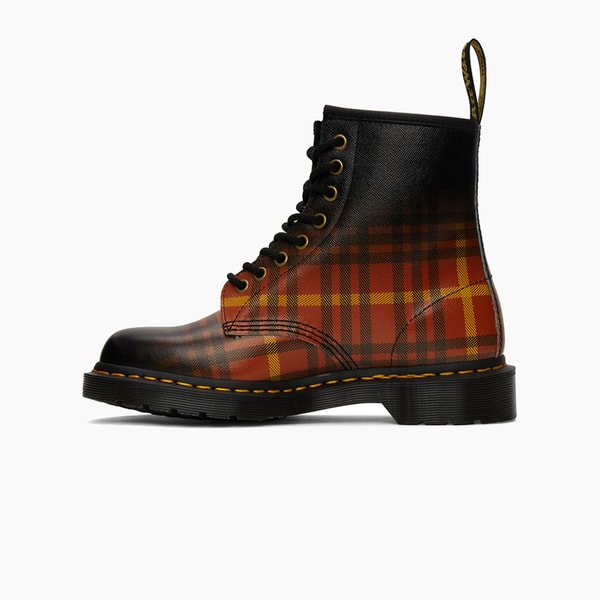 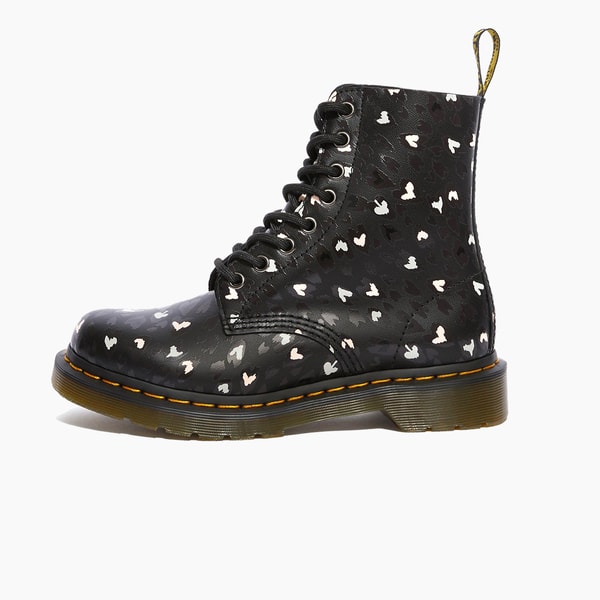 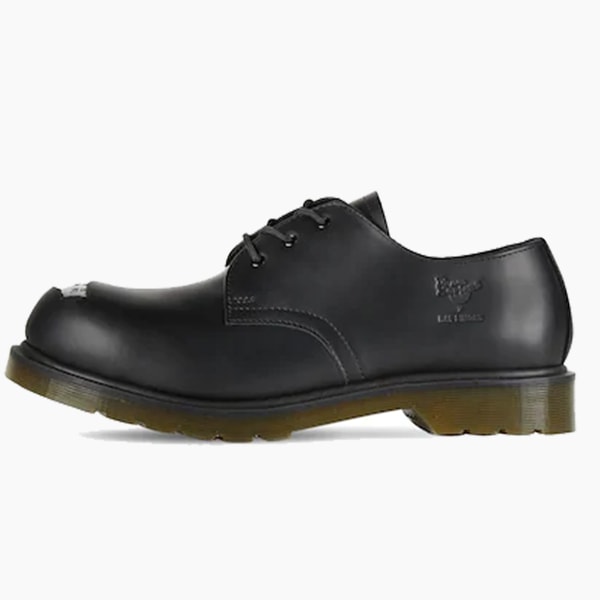 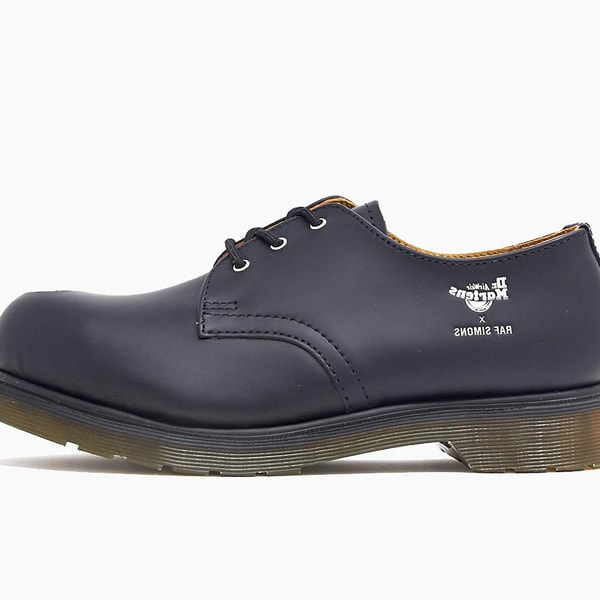 Jean-Michel Basquiat’s Artwork Returns to the Dr. Martens 1460 and 1461

Jean-Michel Basquiat's Artwork Returns to the Dr. Martens 1460 and 1461

Centered around a vivid red sole and intricate sockliner detailing.
By Ross Dwyer/May 24, 2021
May 24, 2021
4 Comments
Footwear

The Bodega co-founder on bringing his punk roots to the store’s latest understated collaboration.
By Eric Brain/Apr 24, 2021
Apr 24, 2021
0 Comments