Canadian superstar Justin Bieber has had his fair share of negative press and has been ousted for his diva-like attitude in the past. Well now the Biebs has another reason for the public to go crazy over: his leaked tour rider. Currently on the road for his ‘Purpose’ tour, Bieber’s demands for his May 10 Mumbai stop includes everything from a “yoga casket” full of essential oils and incense, a jacuzzi, foods ranging from Haribo to “vegetables seasoned with ranch sauce” and purple carnations — but specifically not lilies. Also according to the rider, his 1,000-sq-ft suite should include nothing smaller than king-sized beds and a private jet for him on standby. Bieber will be followed by 120 people along with 10 shipping containers with items he desperately needs on the road. Check out some of the demands posted by music journalist Arjun S Ravi below.

Justin Bieber’s India tour rider includes a “Indian Yoga casket”, a jacuzzi and a press release that lists all his demands out for you. pic.twitter.com/afwHpMJHJM 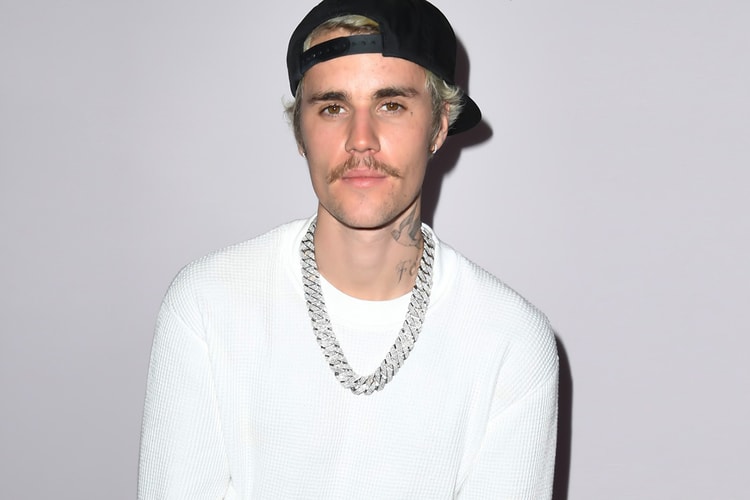 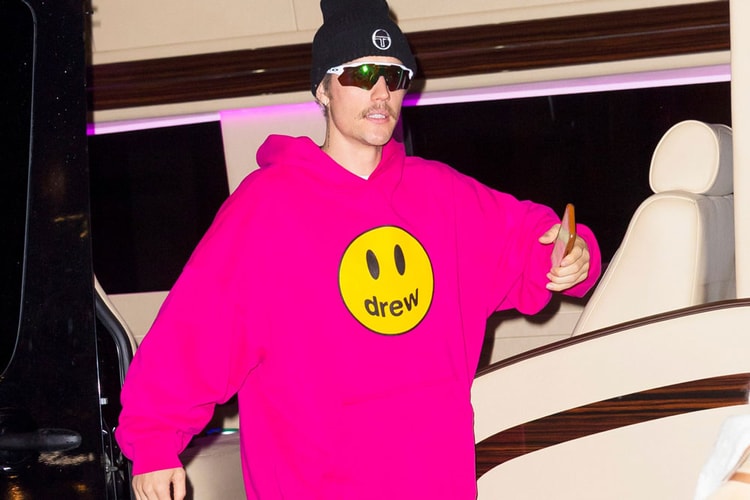 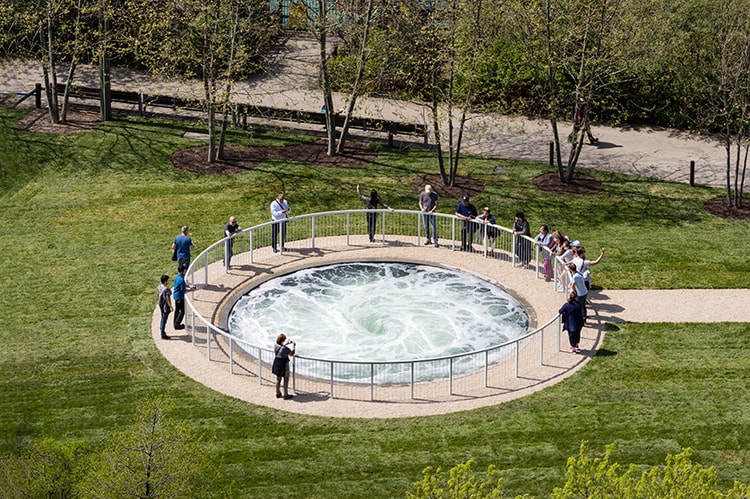 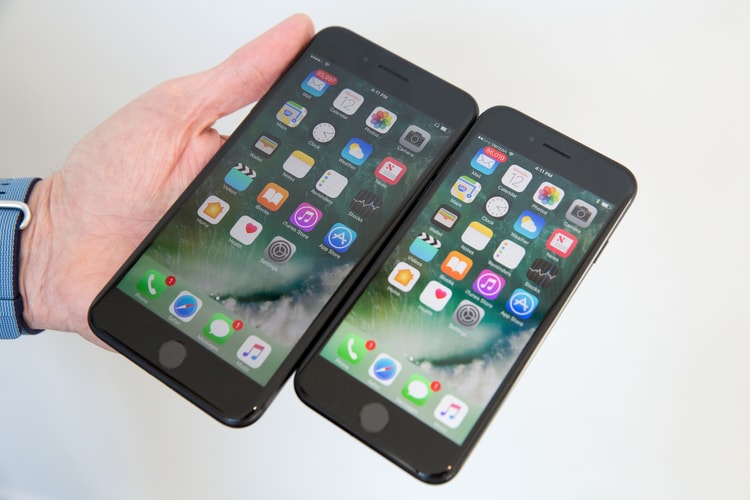 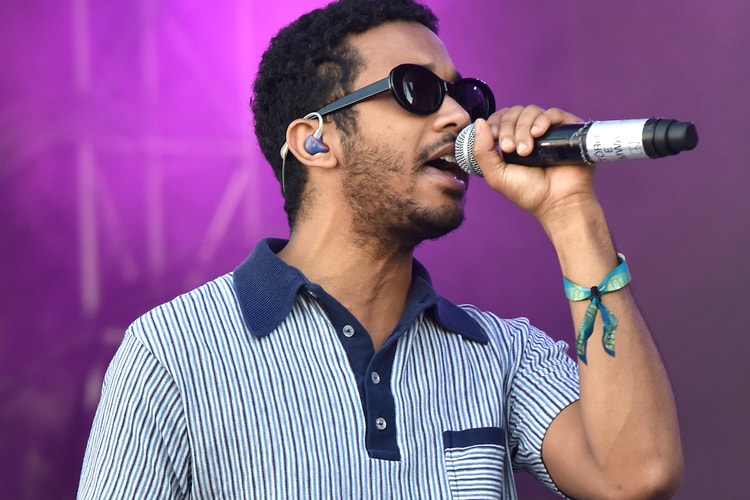 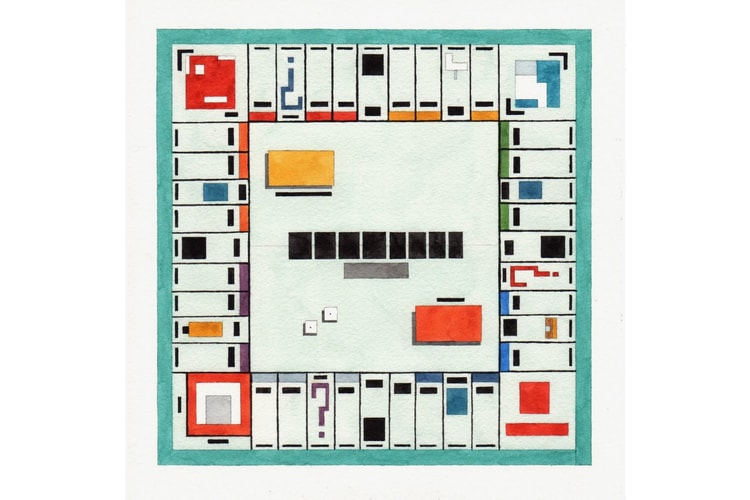 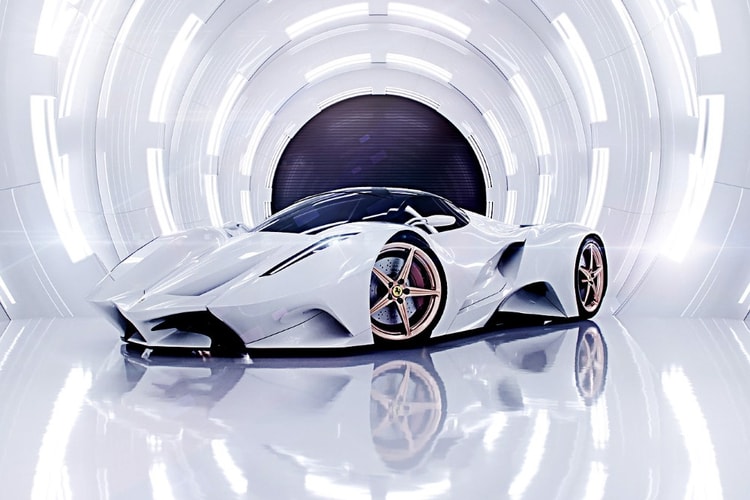 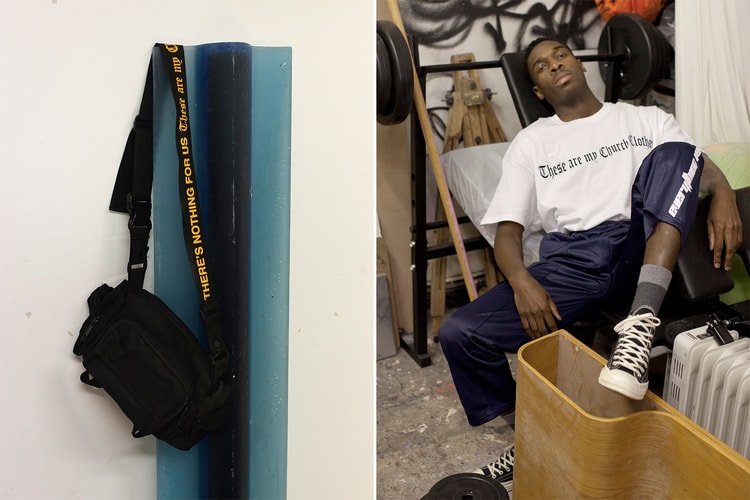