RZA and Ghostface Killah have linked up for their newest collab, “Fighting for Equality.”

The release is set to join the soundtrack of RZA’s forthcoming film Cut Throat City, with the de facto Wu-Tang leader connecting the song’s inspiration to the many problems society has had to face this 2020. “The song was inspired by what the four heroes of the film have to tread through in order to get their bearings in an unjust system,” RZA said in a statement. “A system splattered with inequalities and corruption. Although the film is set in 2005 with Hurricane Katrina as a backdrop, we find ourselves in 2020 in a similar political and social landscape.”

The RZA-directed Cut Throat City features a stellar cast that includes Wesley Snipes, T.I., Ethan Hawke, Shameik Moore, Terrence Howard and Isaiah Washington, and follows four childhood friends who return to their hometown in New Orleans after the devastation of Hurricane Katrina. They find out that their neighborhood of Lower Ninth Ward will not be covered by FEMA’s assistance to rebuild, so they turn to a local gangster who offers a risky casino heist in exchange for cash. The job goes wrong, however, and the friends suddenly find themselves evading detectives and a local warlord who believes that they stole the heist cash.

Elsewhere in music, Travis Scott’s new single “The Plan” will be part of the soundtrack of Christopher Nolan’s TENET. 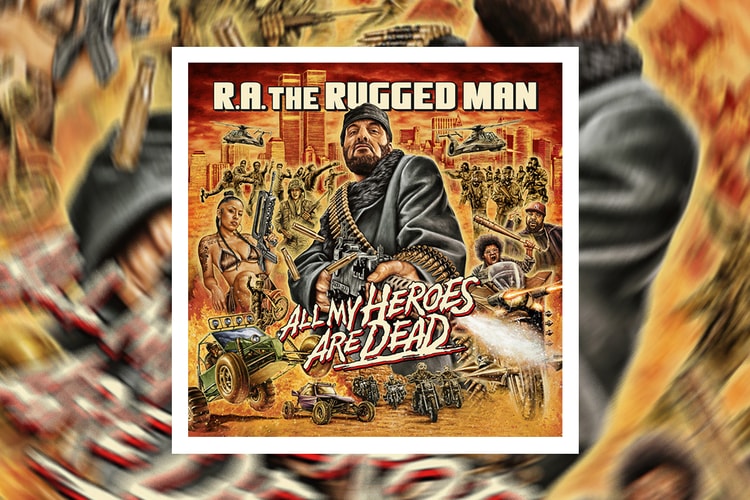 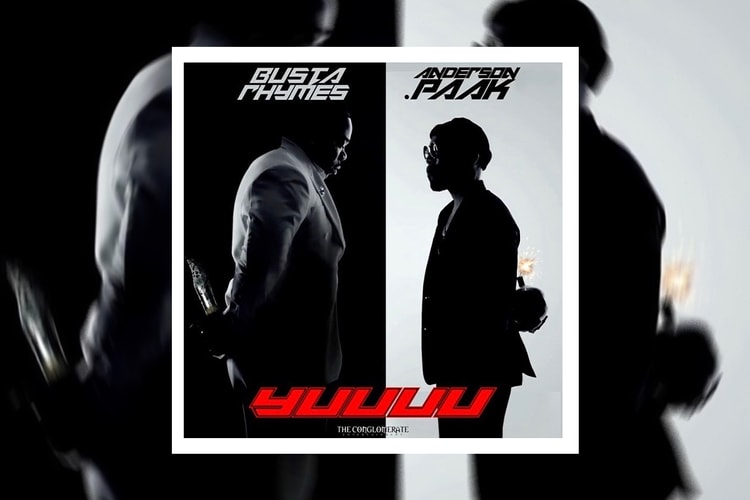 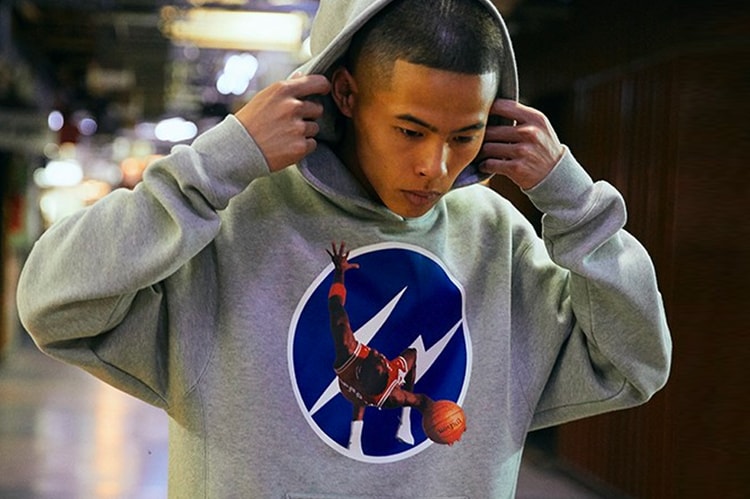 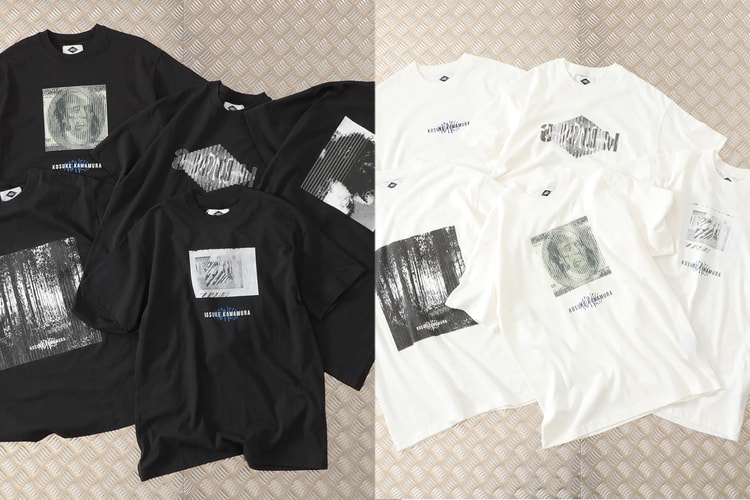 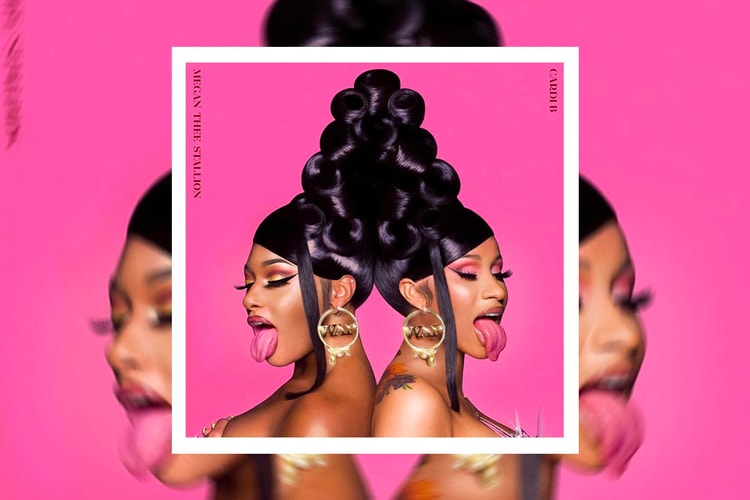 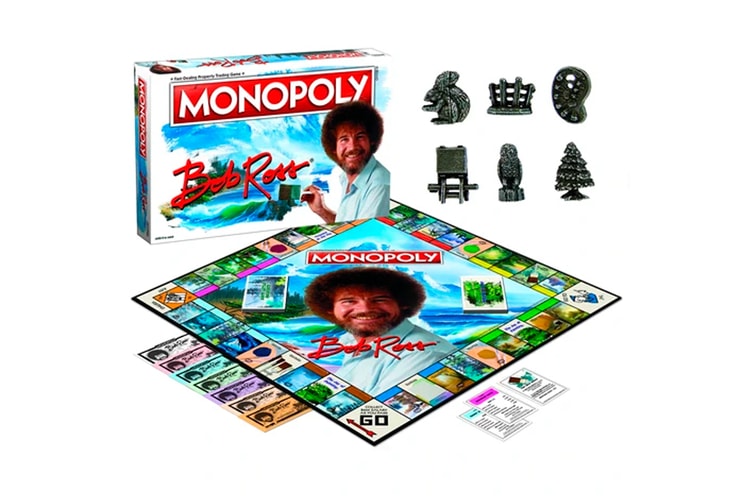 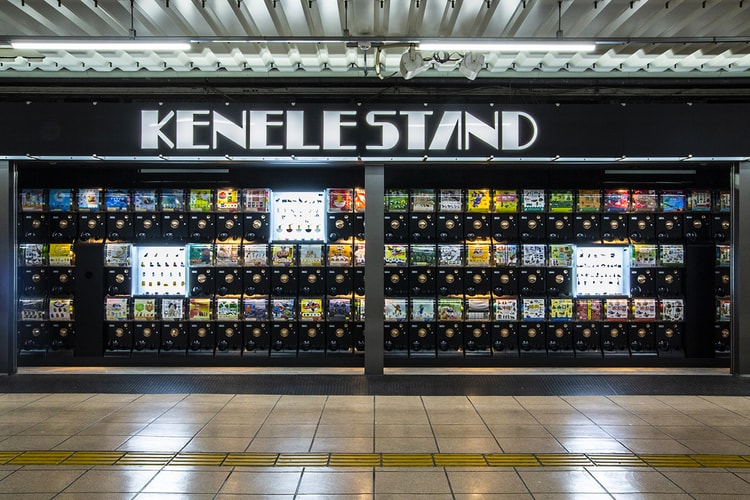 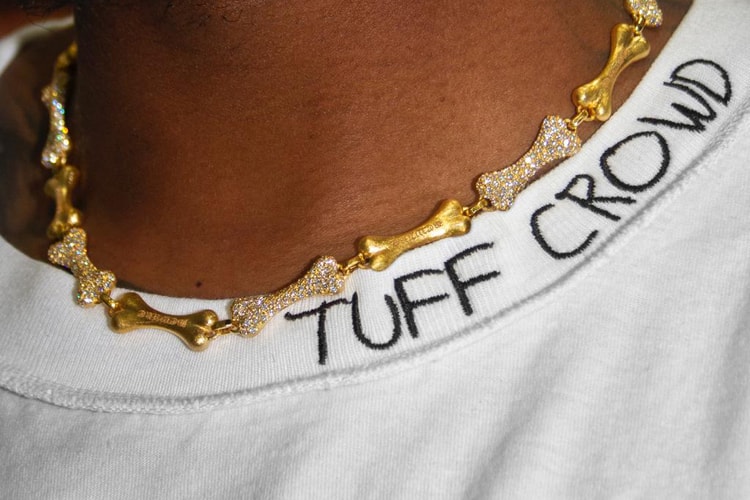 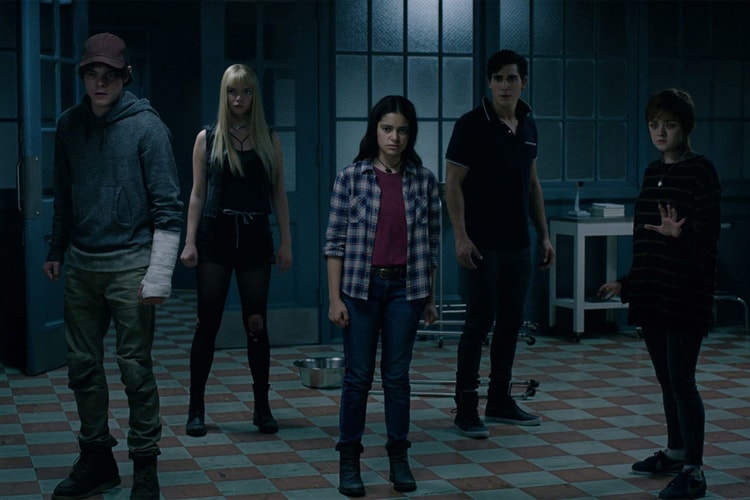 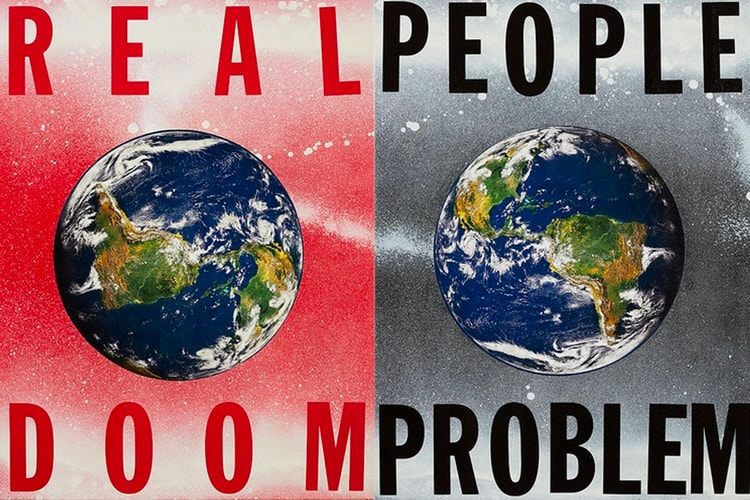