In a recent interview with The New York Times, Elon Musk noted that he has advised Kanye West to delay his current presidential bid until 2o24.

“I’ve done my best to convince him that 2024 would be better than 2020,” Musk said toting his run would be suited for 2024. Going on to note that he has brought up allegations that accuse the controversial artist of purposely splitting the Black vote with Joe Biden to help Donald Trump get re-elected. The call to halt Kanye’s presidential bid comes after the tech figure initially offered his “full support.”

In the same interview, Musk reveals his “at least” a decade long relationship with Kanye and that he recently checked in with him after his erratic Twitter rant. In the rant, Kanye noted how his wife Kim Kardashian has sent a doctor to Wyoming to lock him up and that he has been looking for a divorce. ‘Ye has since deleted much of his rant, offered a public apology and has been seen reuniting with Kim

Head over to The New York Times to catch the interview with Elon Musk in full.

I would like to apologize to my wife Kim for going public with something that was a private matter.
I did not cover her like she has covered https://t.co/A2FwdMu0YU Kim I want to say I know I hurt you. Please forgive me. Thank you for always being there for me.

Kim Kardashian reunites with her husband Kanye West in Wyoming. She appears to be visible upset and crying as they’re in the car together? pic.twitter.com/C7NyVxsxQu

In case you missed it, Kanye West recently missed the South Carolina ballot despite his controversial rally. 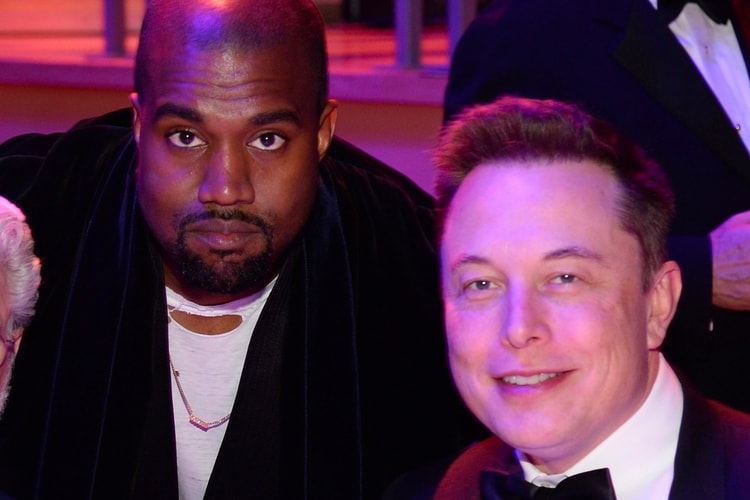 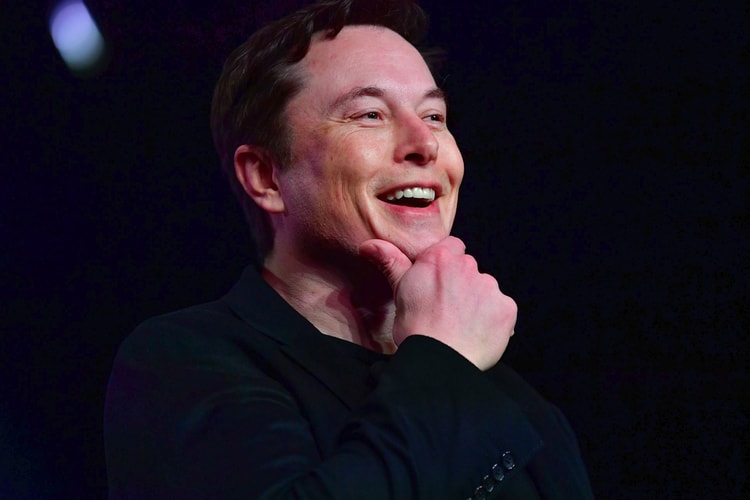 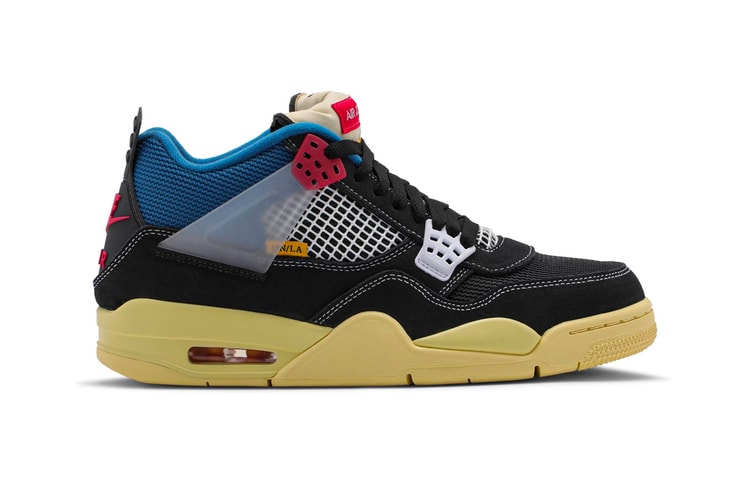 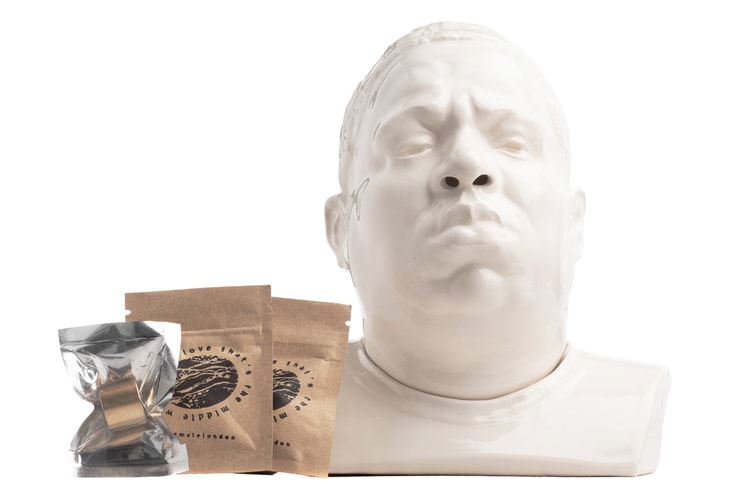 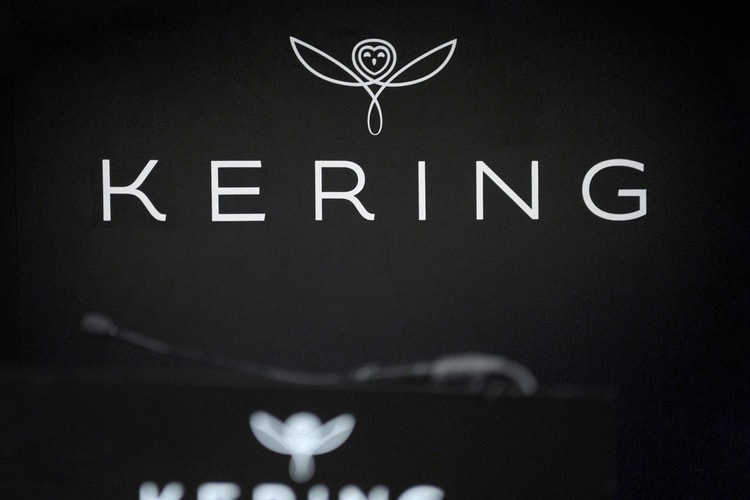 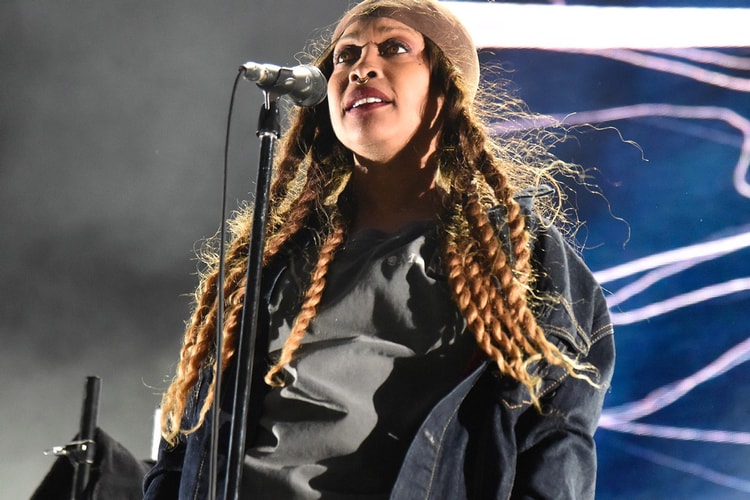 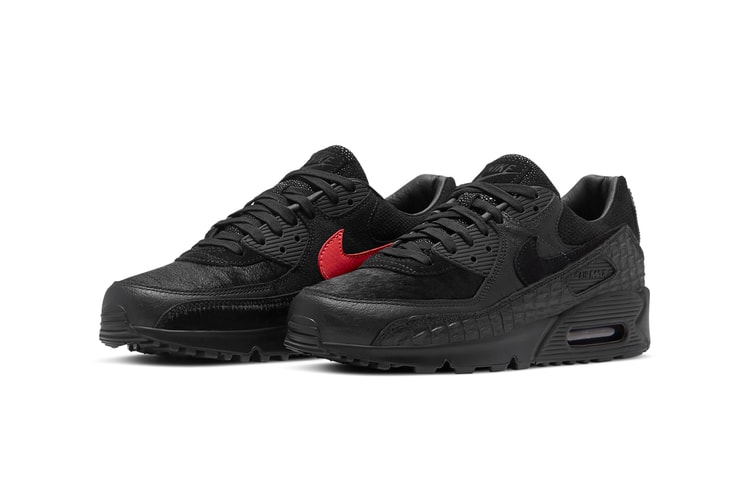