It’s here. Beyoncé returns with her long-awaited, highly-anticipated new visual album Black Is King, available to stream now exclusively via The Lion King: The Gift (for which she just released the deluxe edition of earlier today) — it originally served as the companion piece to Disney’s CGI remake of the iconic movie. Beyoncé voiced Nala in the film and tapped back into that energy for her latest offering.

The expansive undertaking features filming locales around the world with stops in New York, Los Angeles, London, Belgium, South Africa and West Africa. Beyoncé’s production company Parkwood Entertainment detailed that the visual album took an entire year to create. She previewed the visual album through a number of teasers, trailers and videos — the latest being her “Already” video.

In a recent press release, Black Is King “reimagines the lessons of The Lion King for today’s young kings and queens in search of their own crowns.” The project is “a celebratory memoir for the world on the Black experience.” It highlight “the voyages of Black families, throughout time” and tell the story of “a young king’s transcendent journey through betrayal, love and self-identity. Black Is King is an affirmation of a grand purpose, with lush visuals that celebrate Black resilience and culture.” With a runtime of 85 minutes, songs are accompanied by skits, intricate dance choreography and stunning cinematography. Full-length videos for “Already,” “Brown Skin Girl,” “Mood 4 Eva” and “My Power” are among the numerous highlights.

Earlier this year, Beyoncé premiered her single “Black Parade” in celebration of Juneteenth with proceeds going to support Black-owned businesses through a new initiative on her website. She also penned an open letter to Kentucky’s Attorney General demanding justice for Breonna Taylor. Her appearance of Megan Thee Stallion’s “Savage” Remix helped the track hit No. 1 on the Billboard Hot 100. 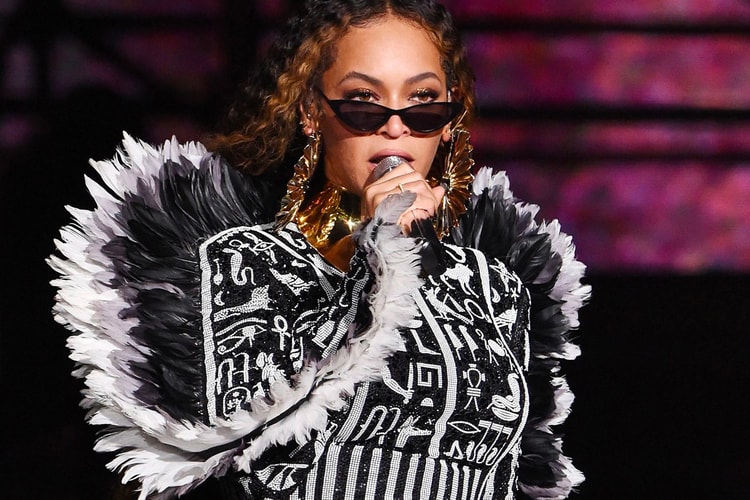 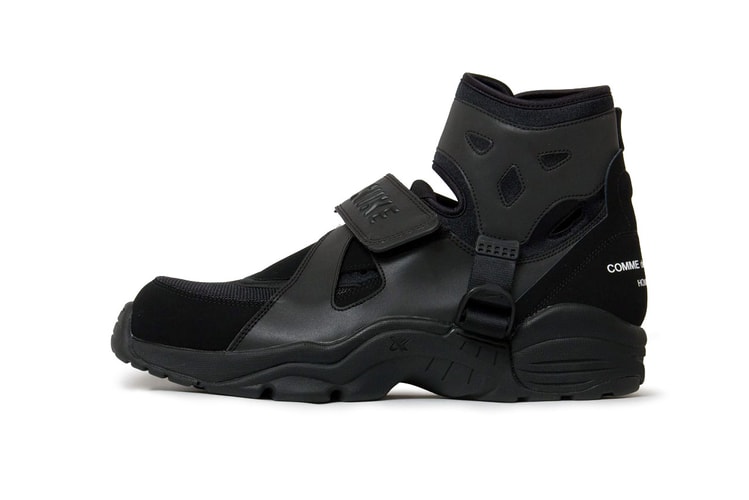 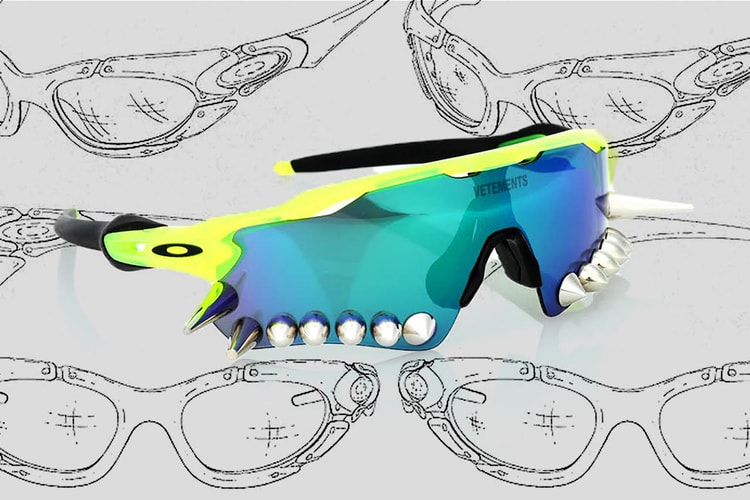 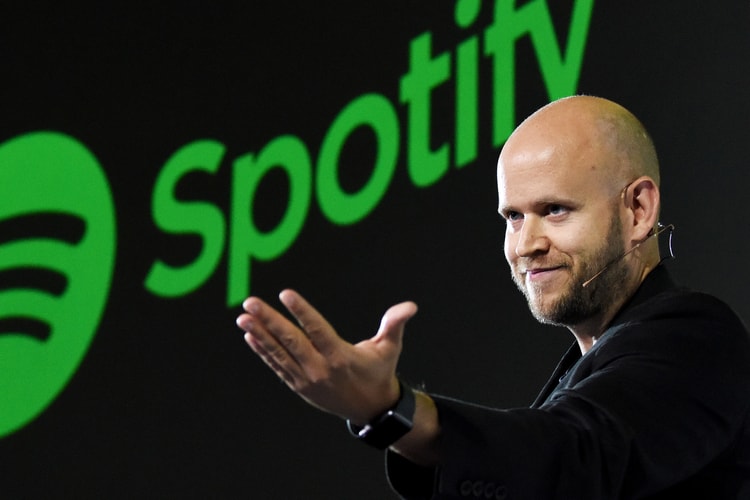 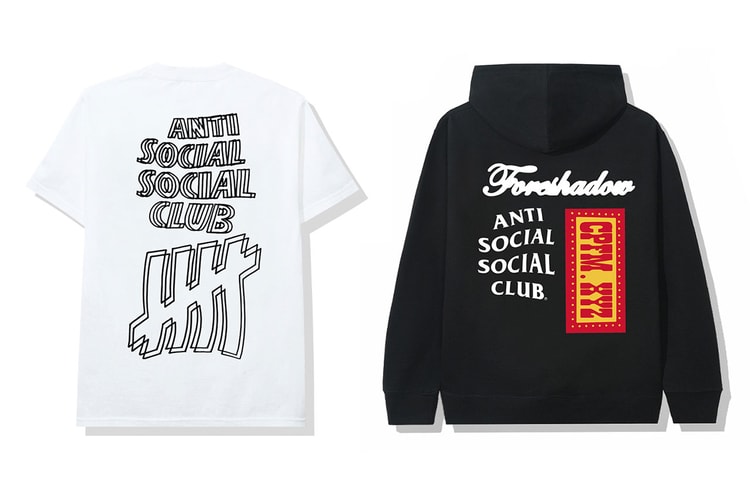