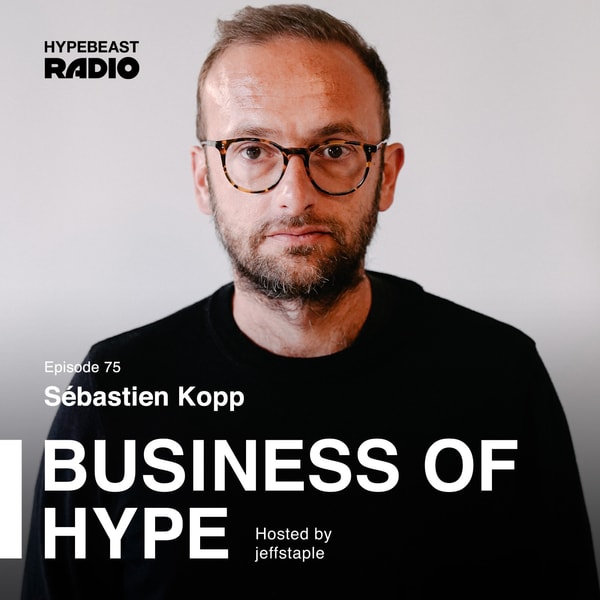 Business of HYPE is a weekly series brought to you by HYPEBEAST Radio and hosted by jeffstaple. It’s a show about creatives, brand-builders, entrepreneurs and the realities behind the dreams they’ve built. For today’s episode, we sit down with Sébastien Kopp, Co-Founder of the French footwear brand, Veja.

What means look in Portuguese, Veja was started in 2004 by Sébastien Kopp and François-Ghislain Morillion with the intention to have people “look beyond the sneakers, and look at how its made.” The brand is known for its slate canvas body with a distinctive “v” logo, which has been worn by numerous figures from Meghan Markle to Eddie Redmayne, and sold in stores across the globe.

Kopp, a former investment banker, quit his job to work with nonprofits only to discover the dark side of globalization. This prompted Kopp and Morillion to challenge themselves with creating a product that could be made without greenwashing. After months of exploring the Amazon for agro-ecological cotton, raw rubber and respectable factories, the two created Veja as a Fair Trade brand in order to create economic balance. They then presented their shoe at the Who’s Next fashion trade show in Paris and were picked up by more than 50 distributors in their first season. Since then, the company has grown immensely year after year, but Kopp reminds us that it was all done slowly overtime, with no investor help and with the intent of keeping the ecological impact in mind.

“Time is the parameter that we forgot today. Everyone wants to have a big company in one year or two years, and it does happen, but when it does happen…I’m always thinking about the human tough human relationships. To set up a 200 person team in one year, it’s almost impossible.”

While Veja only launched in the U.S. five years ago, it is now its biggest market, and it’ll continue to expand globally with Japan in mind next. As the business grows, so does the influence of the brand’s ethos, something Kopp simply refers to as “working normally and respecting people.”

No advertisements, no sponsors, no investors and only 12 simple styles, all made with economic justice in mind, Veja stands as one of the forerunners to fashion’s ever-growing sustainability movement. Despite all his merits however, Kopp reminds us that “[Veja isn’t] changing the world, but just proposing a small solution to this disparity.”

The French designer reflects on nearly a decade at Balmain and how his perspective has changed during these pressing times.
By Christina Hong/Jul 13, 2020
Jul 13, 2020
3 Comments 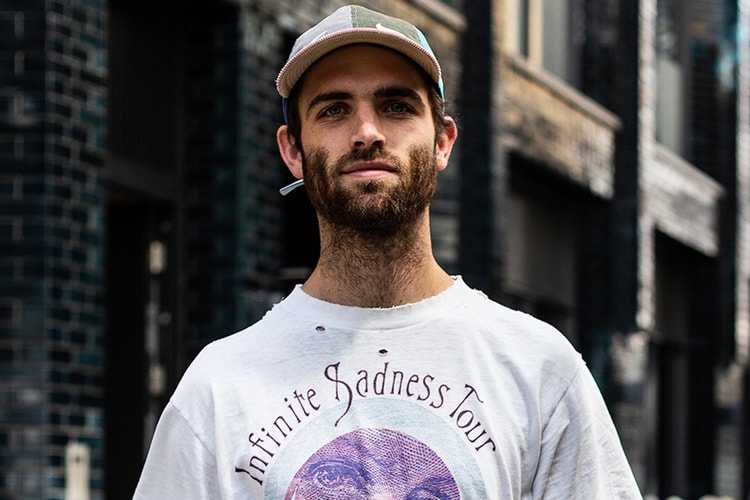