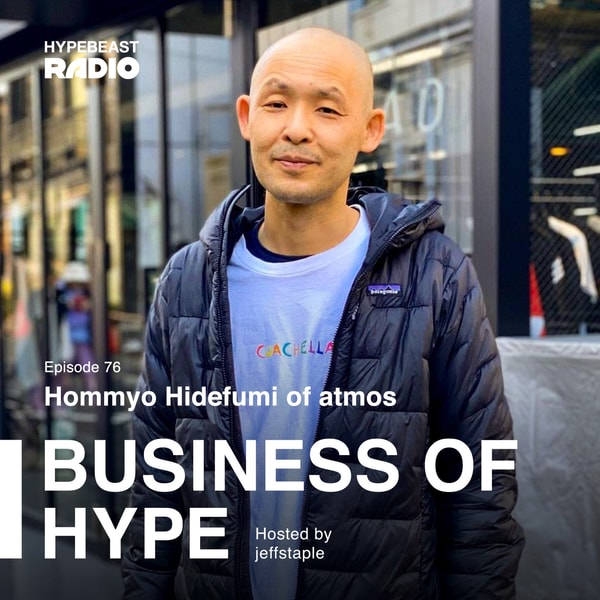 atmos’ Hommyo Hidefumi Wants You to Embrace Your Inner “Crazy”

Business of HYPE is a weekly series brought to you by HYPEBEAST Radio and hosted by jeffstaple. It’s a show about creatives, brand-builders, entrepreneurs and the realities behind the dreams they’ve built. For today’s episode, we sit down with sneaker legend Hommyo Hidefumi of atmos.

Back in the early ’90s, Japan native Hommyo Hidefumi developed an affinity for sneaker collecting while attending college in Philadelphia. A liking turned into an obsession, and he was soon driving up and down the East Coast copping rare Nikes for $20 USD and reselling them in Japan at twenty times the price. At a time when sneaker collecting was not common, especially in Japan, Hommyo was ahead of the game, paving way for the powerful currency of streetwear.

With his ever-growing collection and array of vintage clothing, Hommyo opened a store, Chapter. Quickly becoming a hotspot destination for sneaker lovers, he garnered the attention of Nike, who asked to buy from his archive for its own. With the momentum, he launched atmos in 2000, and Nike became their first sneaker account. Notable collaborations in the early 2000’s followed, such as an Air Force 1, Dunk and later the ever popular Air Max 1 “Safari”.

Twenty years later, atmos has expanded from Harajuku to the world, changing the landscape of the sneaker world. To this day, Hommyo still has full ownership of atmos and all of its global counterparts, allowing him to have more creative control of releases, collaborations, brick & mortar layouts, and whatnot. Hommyo’s obsessive, or perhaps “auteur” type of personality allows brands to fully trust atmos with their accounts, and while he admits he can be a little “crazy,” he advises that to survive in this industry, a little “crazy” is needed.

As businesses move to being more digitally-focused, Hommyo is still staunch on having a physical store due to the personal connections made there. atmos isn’t about profiting off quick sneaker sales, but more about telling a unique narrative that can be shared through human interaction.

Also in this podcast: Hommyo discusses the state of the retail industry, the future of sneaker culture, and much more. 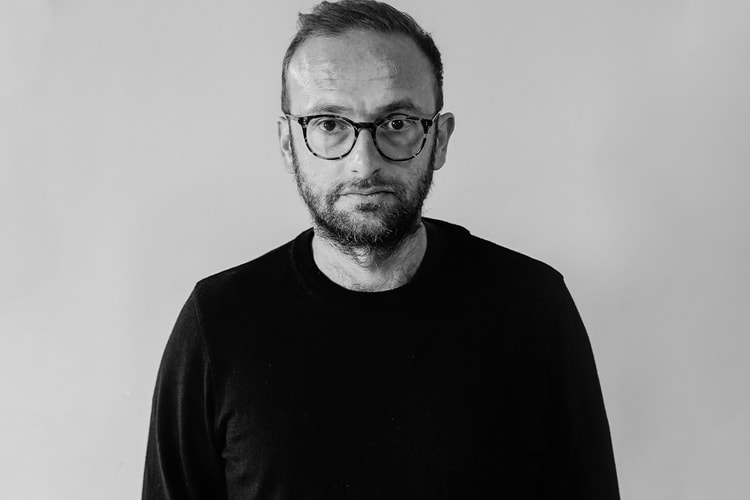 atmos’ Hommyo Hidefumi Wants You to Embrace Your Inner “Crazy”