Col3trane and Kiana Ledé are unquestionably two of contemporary R&B’s most promising newcomers. Recently linking up for some afrobeat infusion, the two have delivered a collaborative single titled “Clutch,” offering up their velvety vocals atop some breezy production. On the J Mooncie and MOJAM-produced cut, smooth percussion is met by sultry guitar strings, with the two singers detailing lust, love, and heartbreak.

The release follows Col3trane’s bubbly R&B ballad “Good News” from March and is purportedly a part of his forthcoming It’s Safer Inside EP that’s expected to arrive soon. Kiana Ledé most recently dropped off her debut album, KIKI.

Listen to “Clutch” below.

For more new music, don’t miss Khruangbin’s visual for “So We Won’t Forget.” 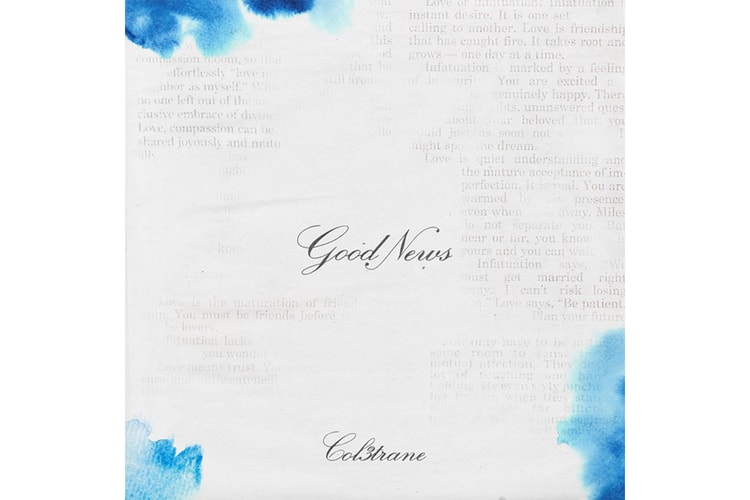 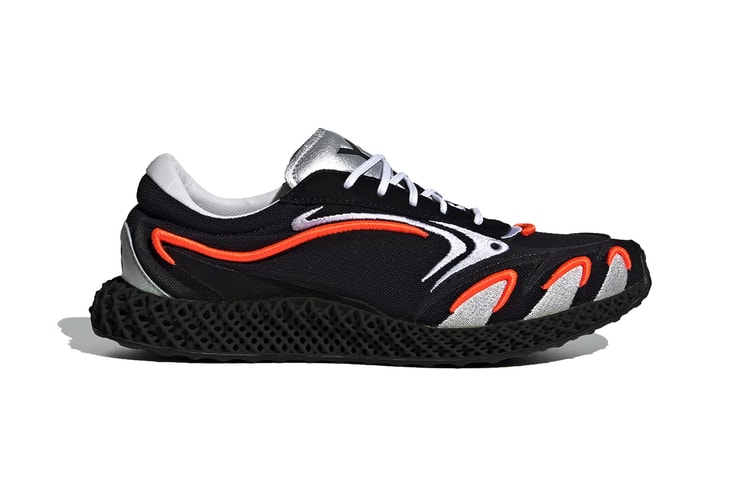 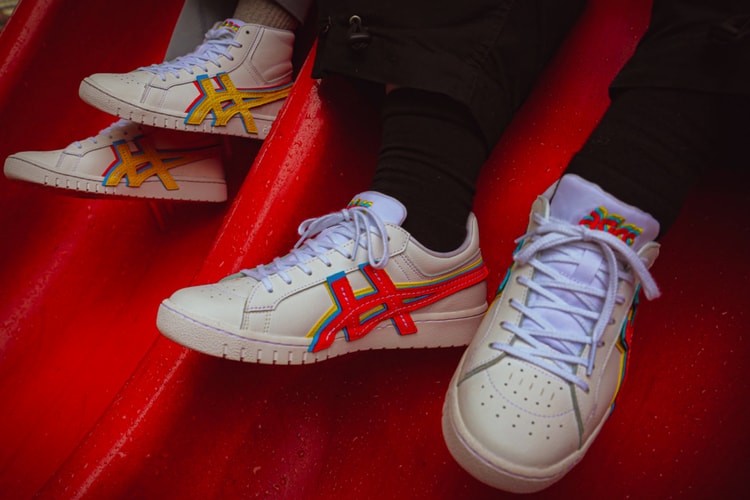 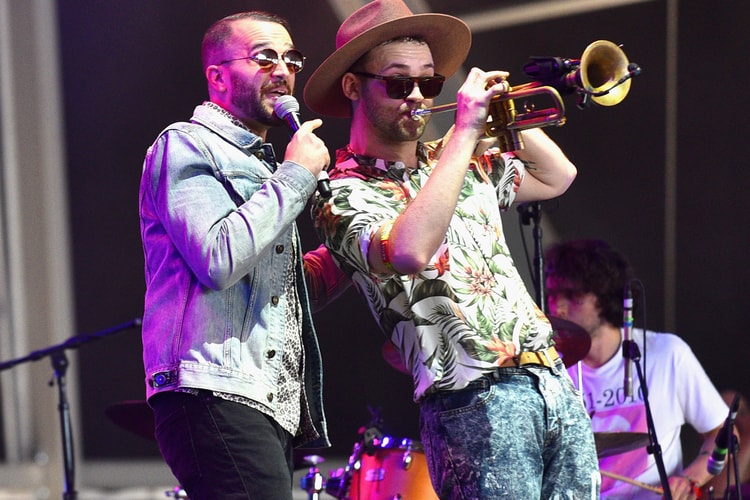 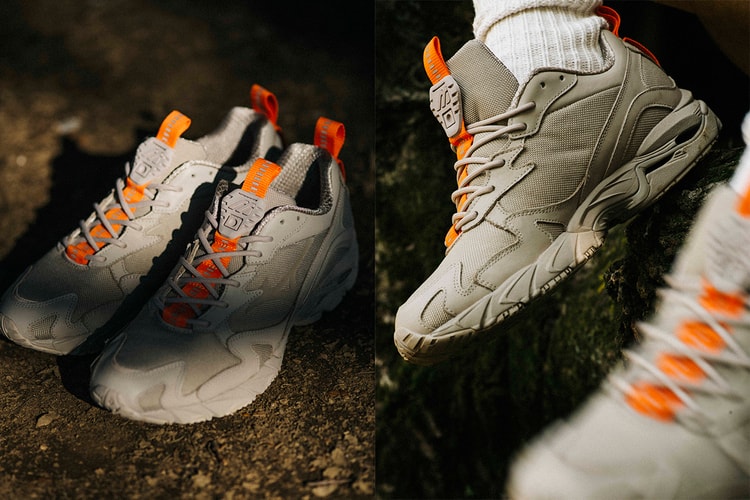 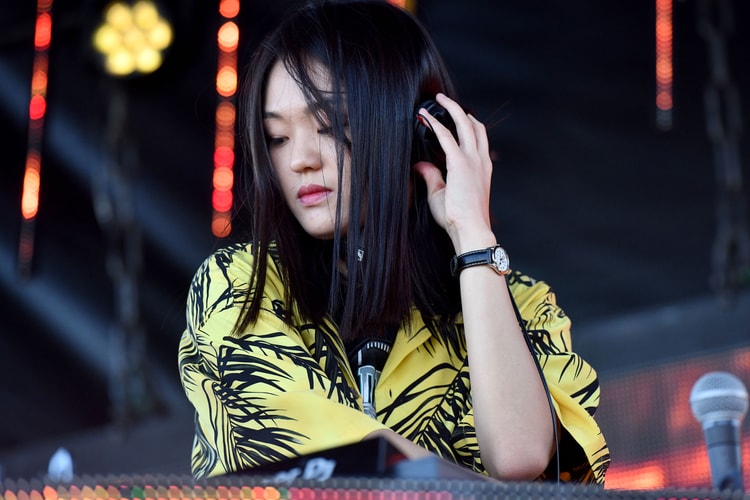