After releasing lead single “Nonbinary” alongside a cybernetic music video earlier this month, Arca has now shared the release details of her forthcoming studio album, KiCk i. Arriving via XL Recordings, the follow-up to her groundbreaking self-titled album from 2017 will release digitally on June 26, with physical vinyl and CD options coming on July 17.

To commemorate the news, Arca has shared the project’s second single, “Time,” which originally premiered in her four-part “Mutant:Faith” performance last September. The track deep-dives into the realms of synth-pop and electropop, adding Arca’s signature twists and turns with lengthy reverbs, scintillating synths, and more. The single’s release comes alongside a Carlos Sáez and MANSON-directed music video for the track, which was filmed in front of a live audience at NYC’s The Shed and on the city’s streets.

“I don’t want to be tied to one genre,” Arca explains about KiCk i. “I don’t want to be labeled as one thing.” Produced and recorded by the Venezuelan artist, singer, and experimental composer, KiCk i boasts a stacked list of features from fellow boundary-pushers. Björk, Rosalía, Shygirl, and SOPHIE will all make cameos on the album, the first time Arca has collaborated with other artists on her solo material.

Watch the visual for “Time” above and check out the tracklist for KiCk i below. 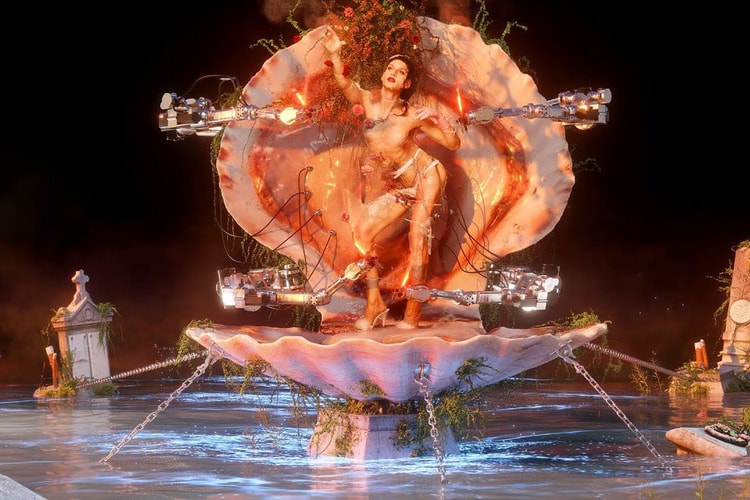 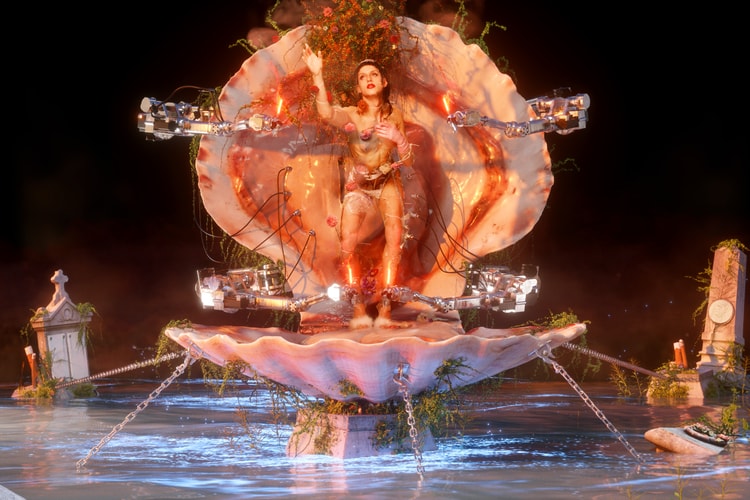 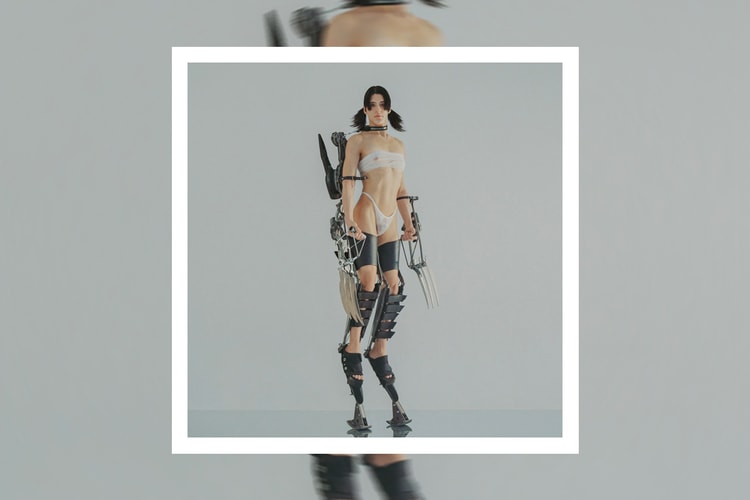 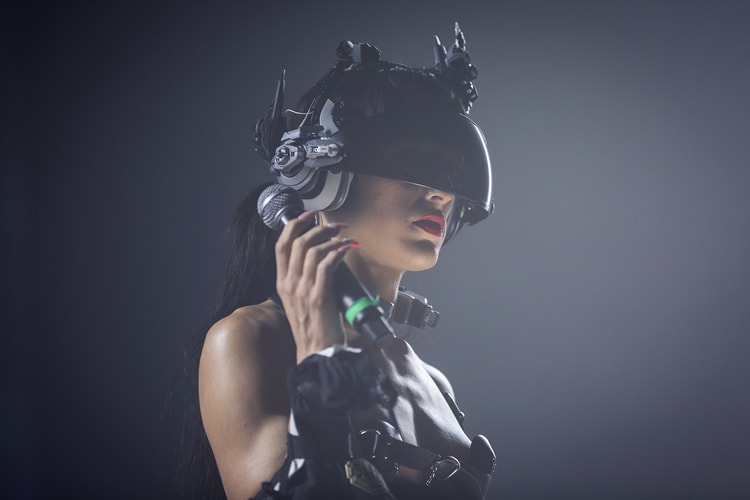 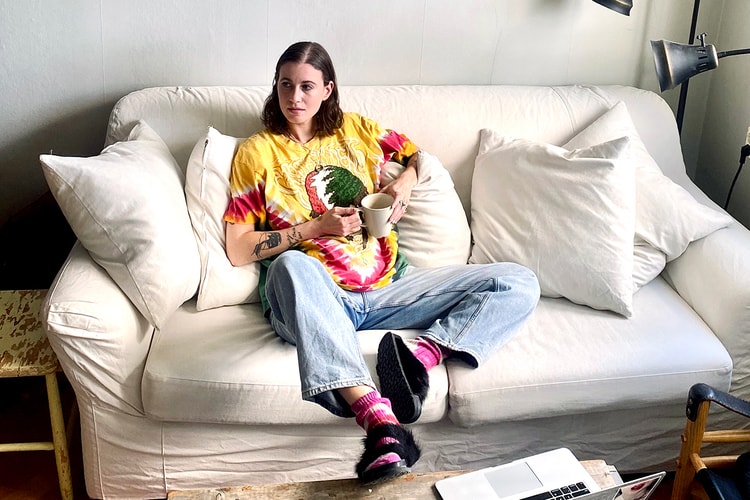 How the Stockholm staff is staying productive while sheltering.
By Felson Sajonas/May 20, 2020
May 20, 2020
4 Comments
Footwear 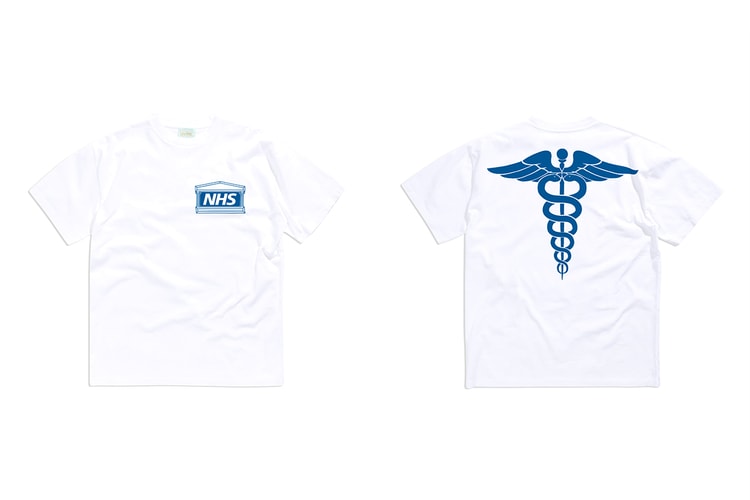 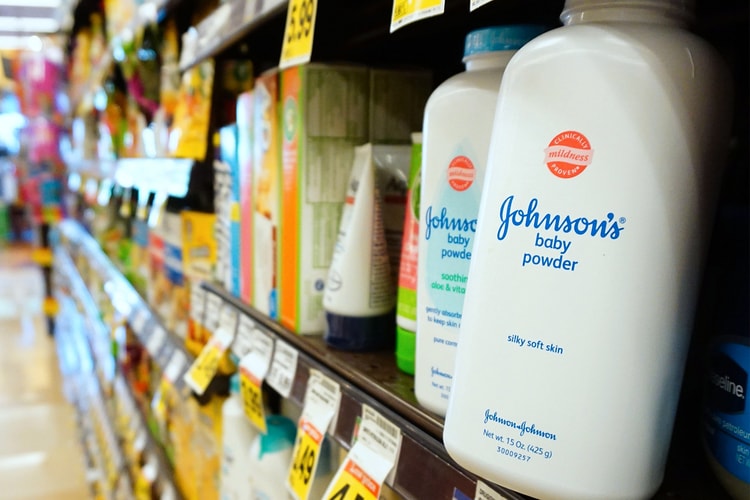 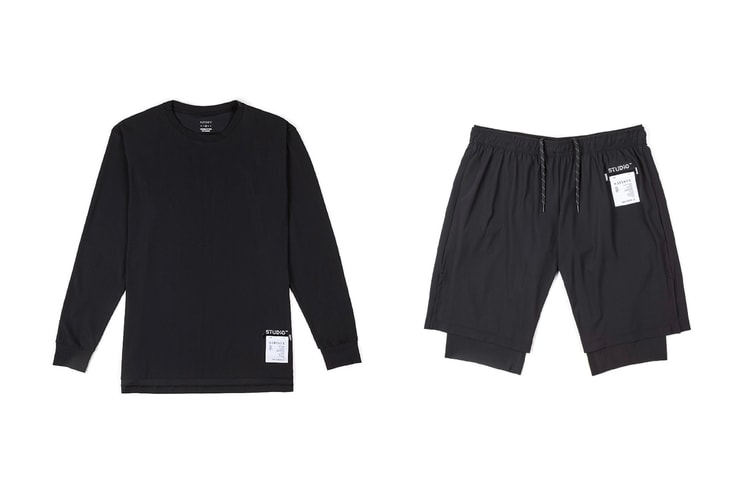