UPDATE (April 8, 2020): HUMAN MADE has offered a closer look at its forthcoming adidas Superstar 80s sneaker collaboration. The three silhouettes are informed by monochrome uppers, complete with stylized HUMAN MADE branding. Specifically, “GEARS FOR FUTURISTIC TEENAGERS” text appears across each of the Three Stripes on the lateral and medial sides, while a red HUMAN MADE heart appears on the heel panel. Otherwise, the sneakers are relatively conventional, with tonal or gold branding atop the tongues and muted cream sole.

Taking to Instagram, the iconic streetwear figure posted a teaser for the upcoming adidas Originals by HUMAN MADE range along with some rough release notes. The caption notes that an exclusive pre-release of the special collaboration will hit HUMAN MADE’s online store April 10.

In a separate post on the HUMAN MADE Instagram account, it was revealed that the pre-release will see the drop of the SUPERSTAR 80S HUMAN MADE in three colorways.

Take a look at NIGO’s teaser for the upcoming adidas Originals by HUMAN MADE release below. 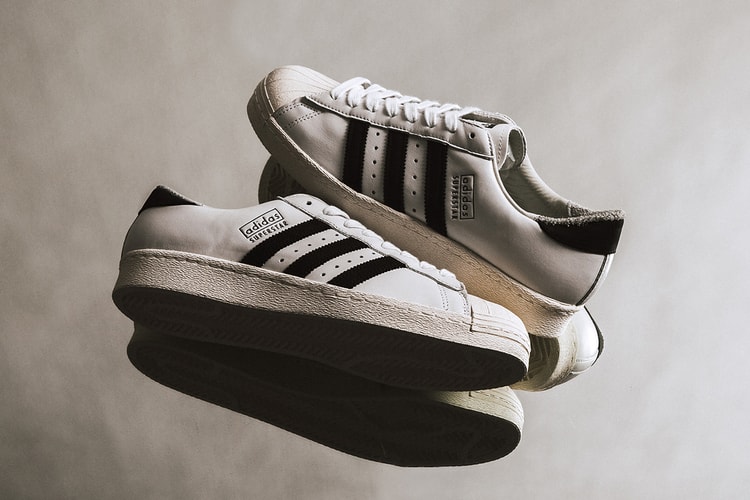 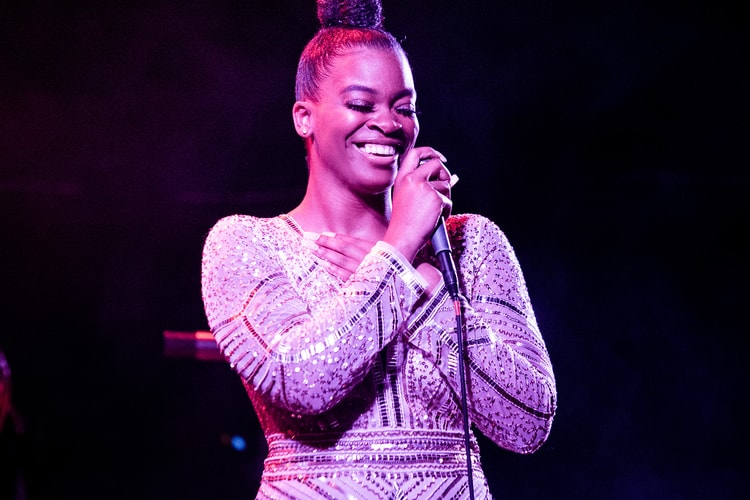 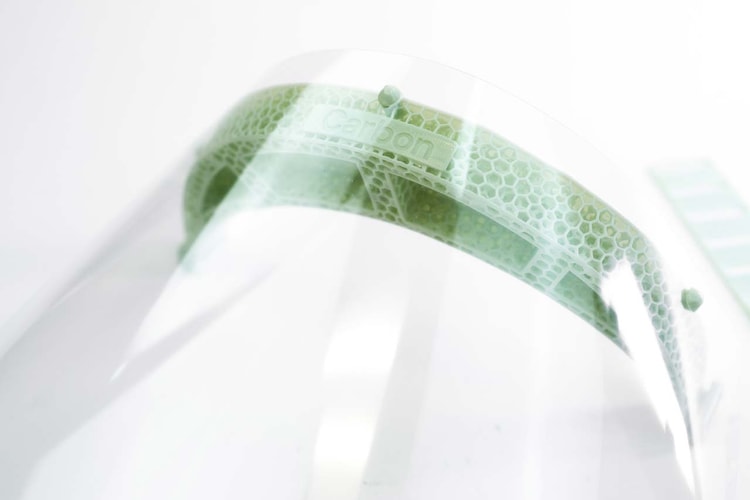 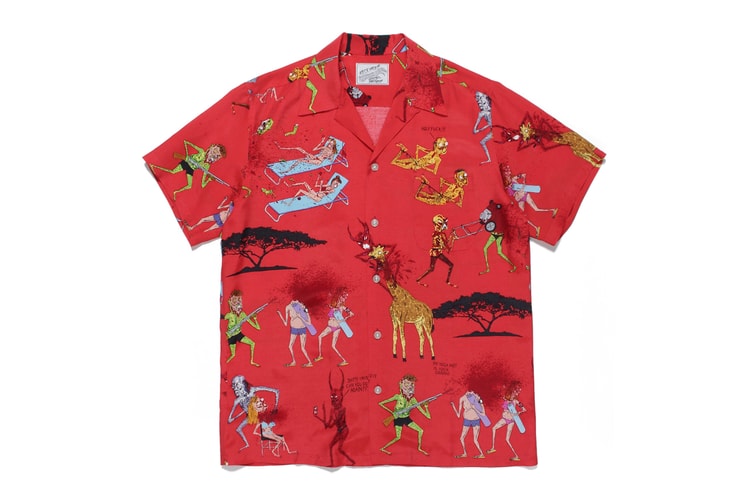 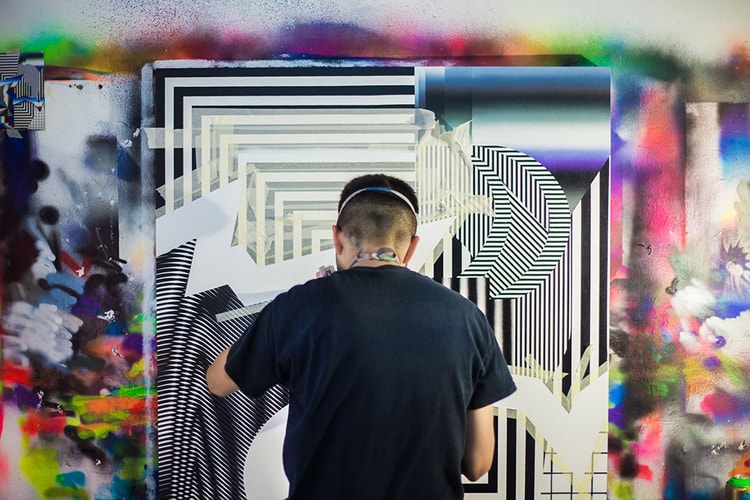 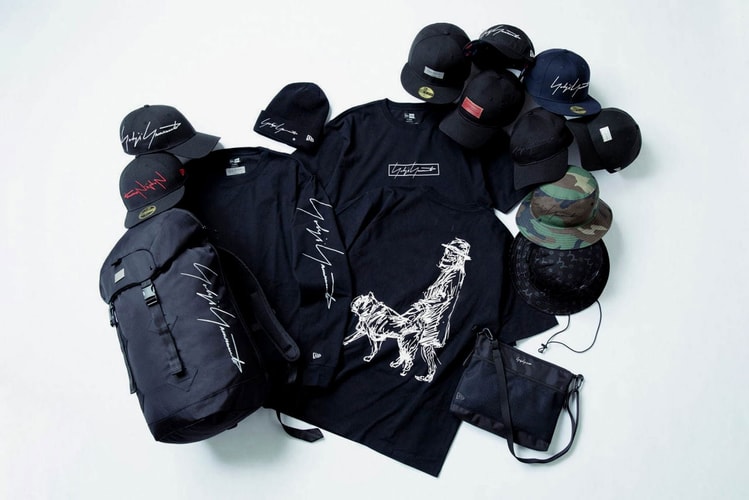