Is YEEZY Season approaching? Kanye West was recently spotted on the streets of Los Angeles sporting a new footwear design that first surfaced at the YEEZY Season 8 runway presentation, offering a new angle of the tall boots.

En route to his office in Calabasas, Kanye sported unreleased yellow YEEZY boots, which were originally worn by a female model. This dispels any notion that the shoes will be offered exclusively in women’s sizes, simultaneously revealing more angles of the lug-soled shoes. West paired the boots with washed-out denim and a navy Spring/Summer 2018 Martine Rose fleece jacket, offering a stark contrast to the bright footwear.

Unsurprisingly, official dates for the YEEZY Season 8 launch have yet to be announced. As West recently said, however, “I believe that YEEZY is the McDonald’s and the Apple of apparel,” so expect a widespread global rollout once confirmed.

Meanwhile, Kanye may be planning a digital Sunday Service with guests like Joel Osteen and Tyler Perry. 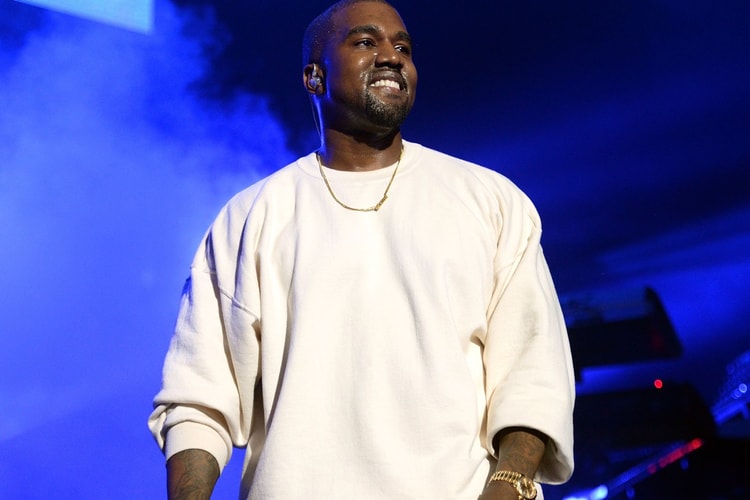 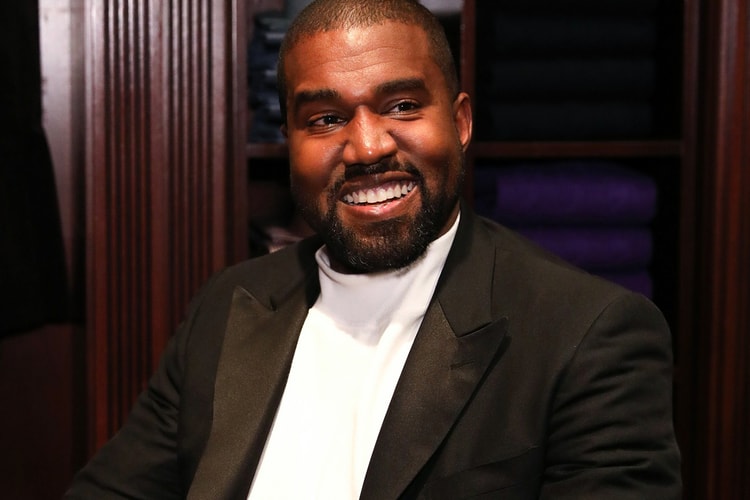 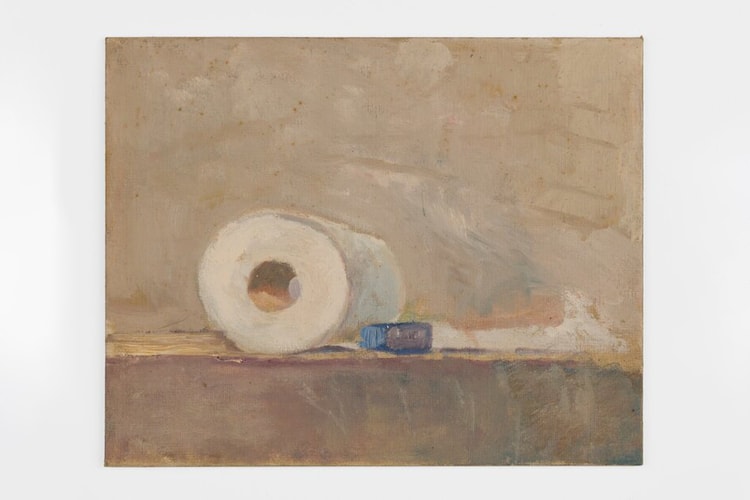 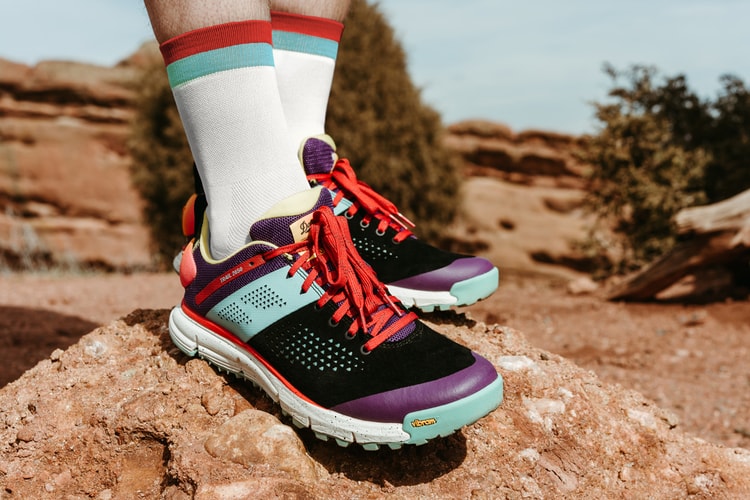 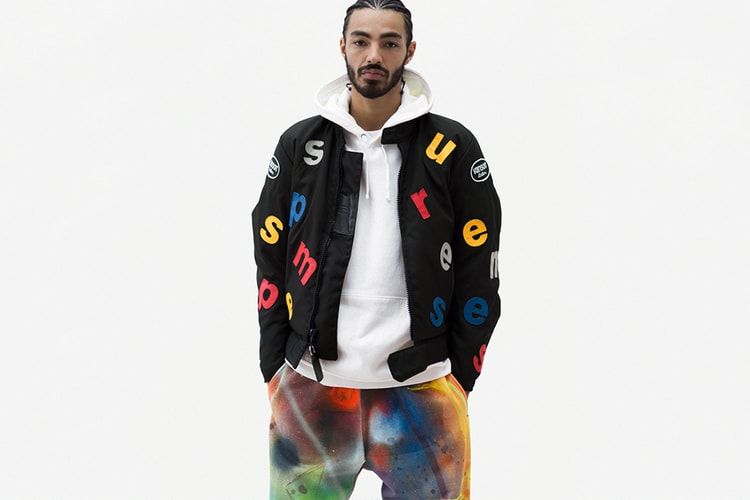 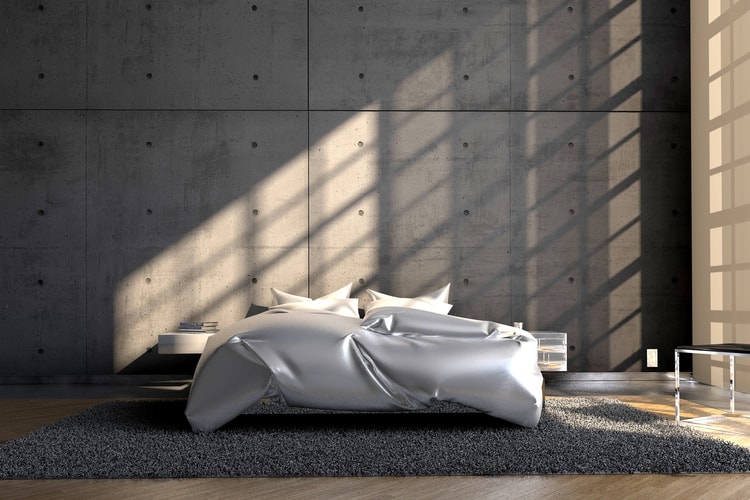 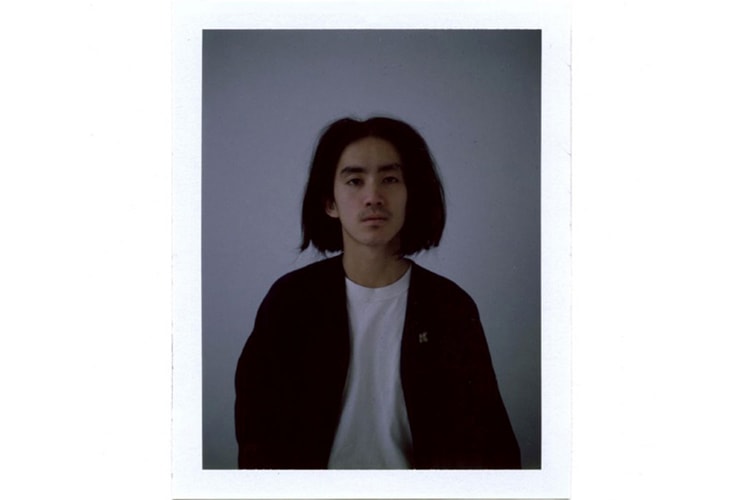