Sophie Allison, also known as Soccer Mommy, came out to support Bernie Sanders for his Democratic presidential nomination at his campaign rally in Houston, Texas. She’s been vocally approving of Sanders’ bid and opened the night for him, where he was also joined by guest speaker Marianne Williamson. Soccer Mommy joins the likes of The Strokes, Vampire Weekend and Bon Iver in the category of musical artists to endorse Sanders through performances at his rallies.

Shortly after her performance, Soccer Mommy also shared the track “bloodstream,” the fourth and final single off her upcoming album color theory. The release follows predecessors “circle the drain,” “yellow is the color of her eyes” and “lucy,” and the full record is scheduled to drop February 28.

Watch clips of Soccer Mommy’s performance at the Bernie Sanders rally below and stream “bloodstream” on Spotify.

In other music news, YouTube temporarily shut down the lofi hip hop radio – beats to relax/study to livestream and sent the internet into a frenzy over the weekend.

Soccer Mommy did a fantastic job at the Houston rally today. pic.twitter.com/i6DchX503J 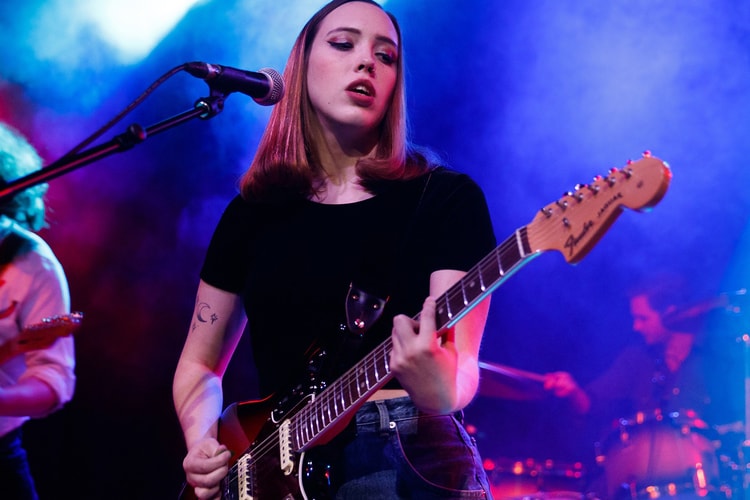 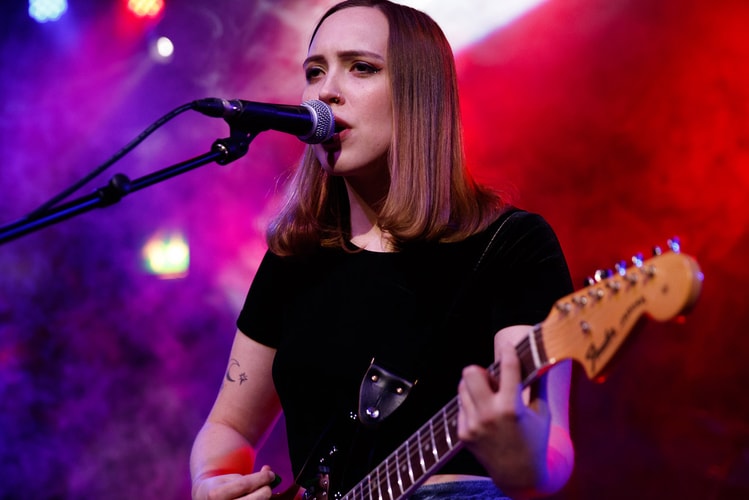 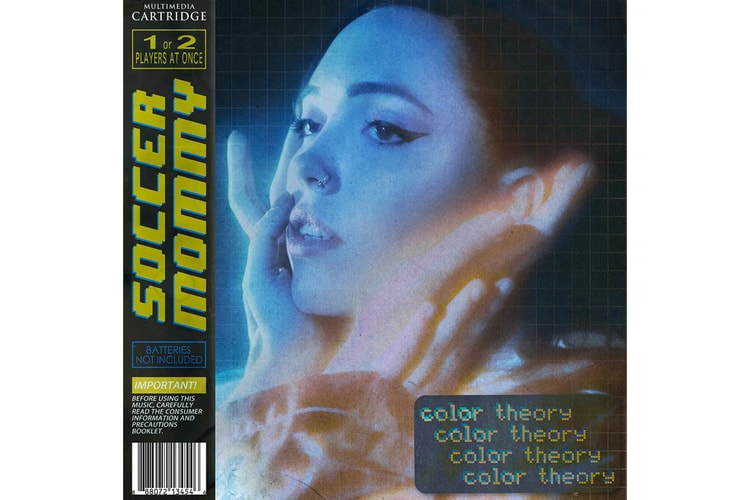 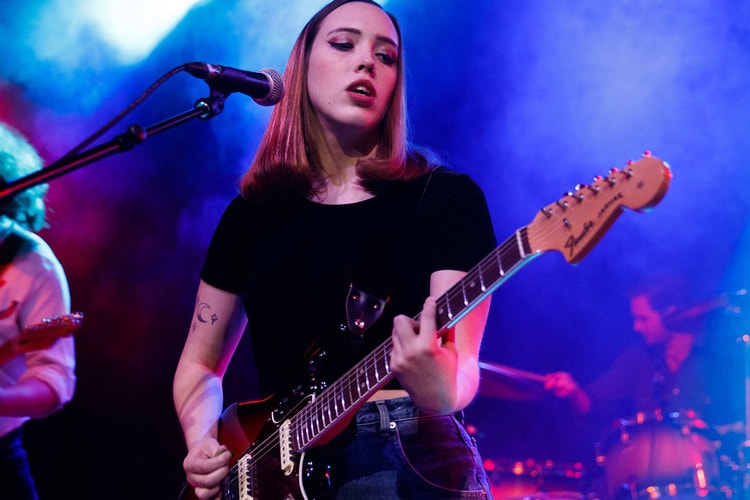 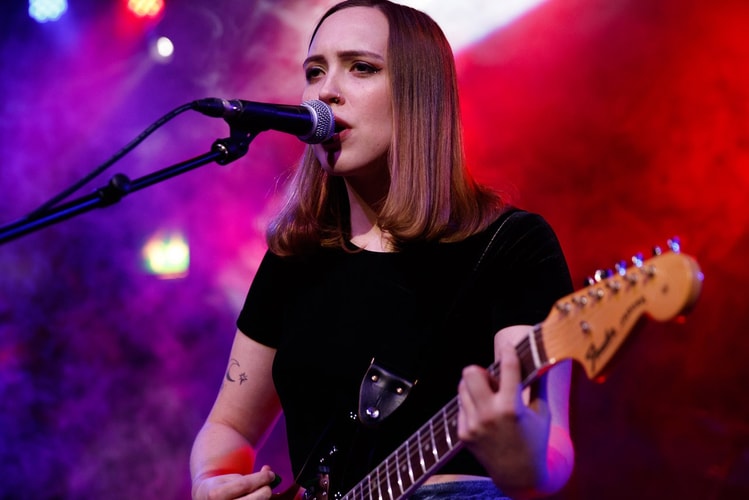 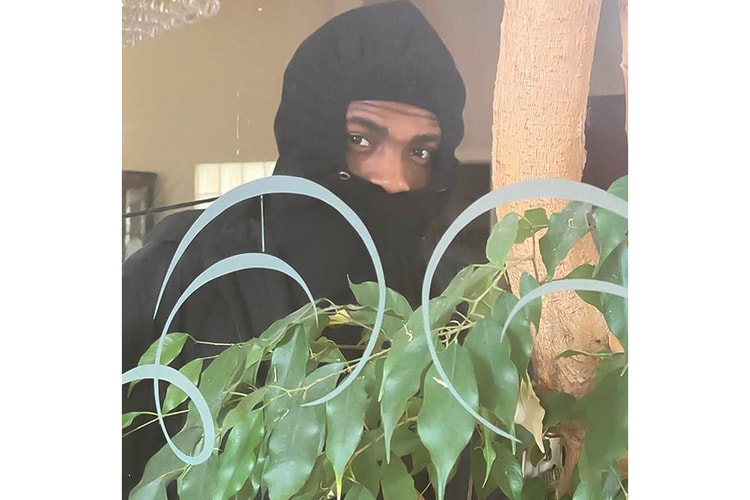 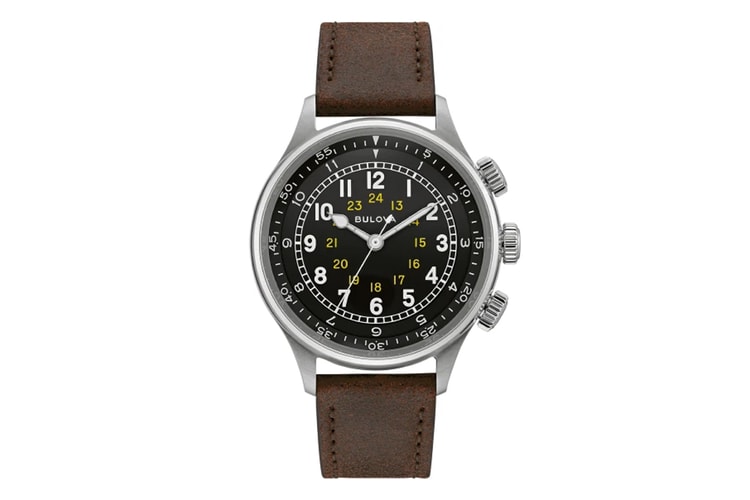 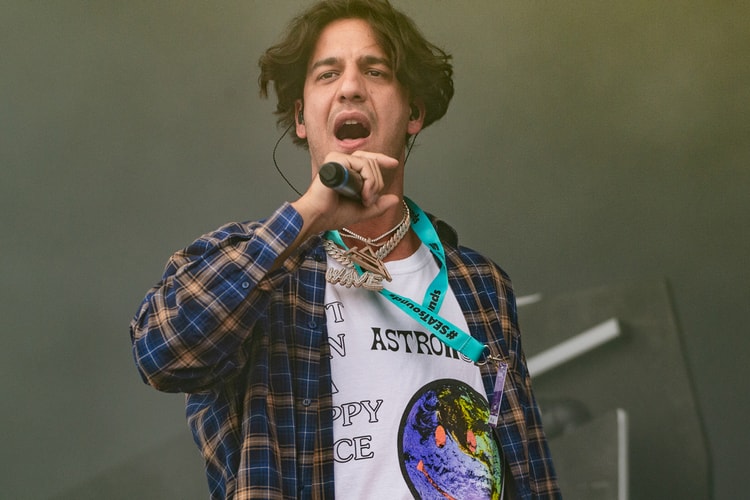 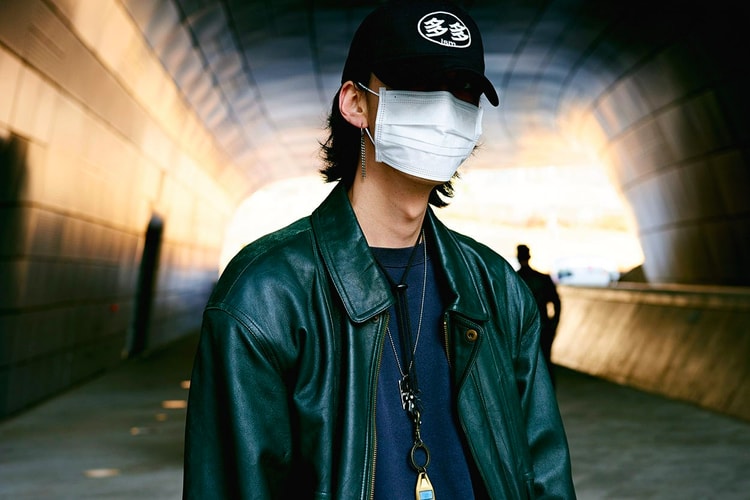