Centered around a hi-vis reflective silver “700” graphic placed backwards across the lateral side of the upper, the “Orange” also proffers a bright citrus base layer with black and silver accents on the toebox and heel. A black throat offers further contrast, no-tie bungee laces make the MNVN easy to put on/take off, and the single-layer construction provides a look that’s sleek and speedy.

This stripped-back top half offers a jarring juxtaposition with the thick midsole, itself borrowed directly from the aforementioned YEEZY BOOST 700. Here it’s dressed almost entirely in black, with slight touches of dark grey arriving on the heel’s elongated oval shapes. A black herringbone outsole and full-length white BOOST footbed add finishing touches of style and comfort.

The adidas YEEZY BOOST 700 MNVN “Orange” will release on February 28, exclusively at select retailers in Los Angeles and Paris. It’ll then hit Shanghai stores a month later on March 28. Full family sizes are available, with men’s pairs priced at $220 USD, kids at $160 USD and infants at $140 USD.

For more from the Trefoil, get a detailed look at a new UltraBOOST 20 that’s fit for James Bond. 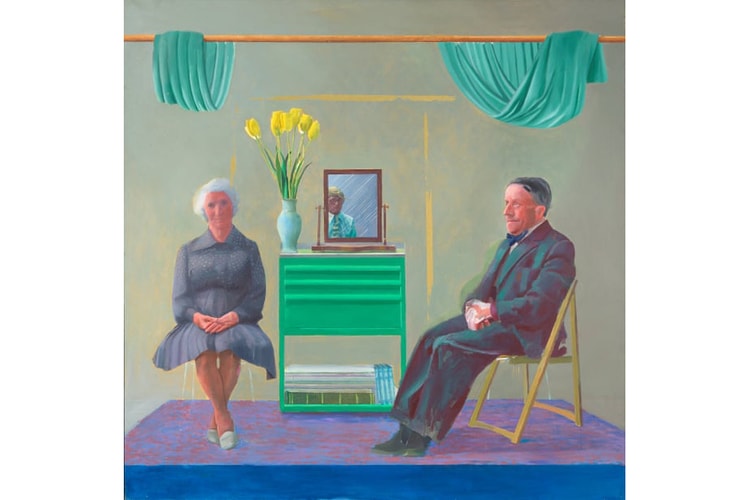 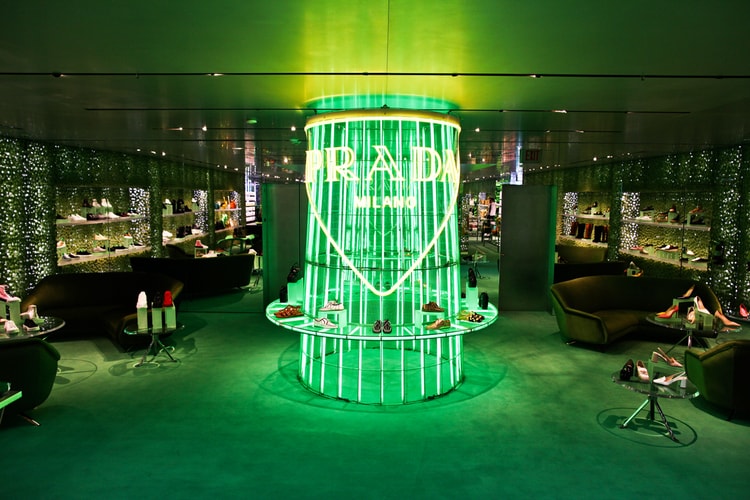 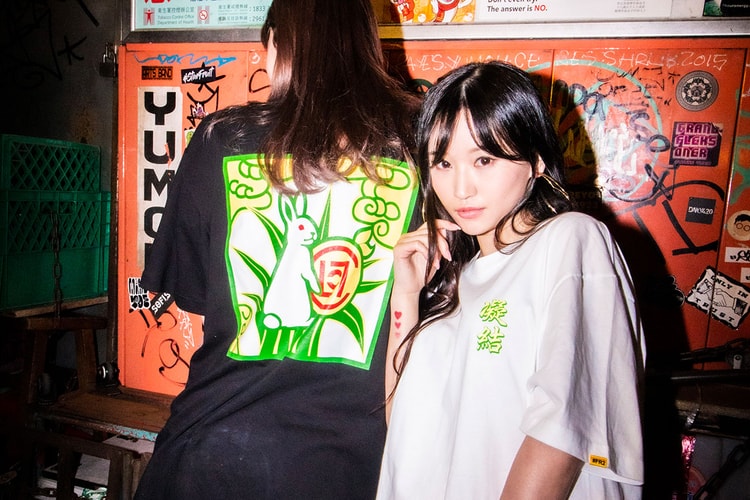 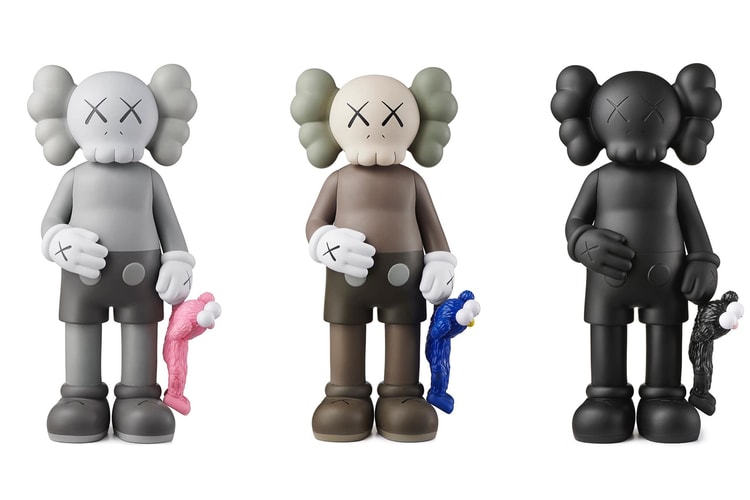