Last year, images of Harry Potter‘s Daniel Radcliffe looking distressed with a pistol in each hand whilst wearing pyjamas surfaced online, and they took the Internet by storm, immediately becoming one of the most popular memes in 2019, no doubt aided by a lack of context. Now, we finally learn what the image is about, thanks to the first trailer of Guns Akimbo, a comedy action film featuring Radcliffe alongside Samara Weaving.

Directed by Jason Lei Howden, Guns Akimbo follows a video game developer named Miles (Radcliffe), who in a drunken fit gets on the wrong side of a gang which streams underground real-life death matches known as SKIZM. Becoming the next contestant, Miles finds himself pitted against one of the game’s top killers, Nix (Weaving). As a twist to the ultimate fight for survival, contestants of SKIZM are given a handicap, which for Miles comes in the form of two pistols bolted onto his hands, hence explaining the Internet images.

Guns Akimbo is slated for release February 28. For the time being, check out its first trailer above.

Elsewhere in entertainment, check out our interview with Bad Boys for Life‘s Martin Lawrence.

Harry Potter and THAT MOTHA FUCKIN THANG ON ME pic.twitter.com/KWPfXM3s0I

Harry Potter and the Chamber of Bullets pic.twitter.com/qBpDbYwtqb 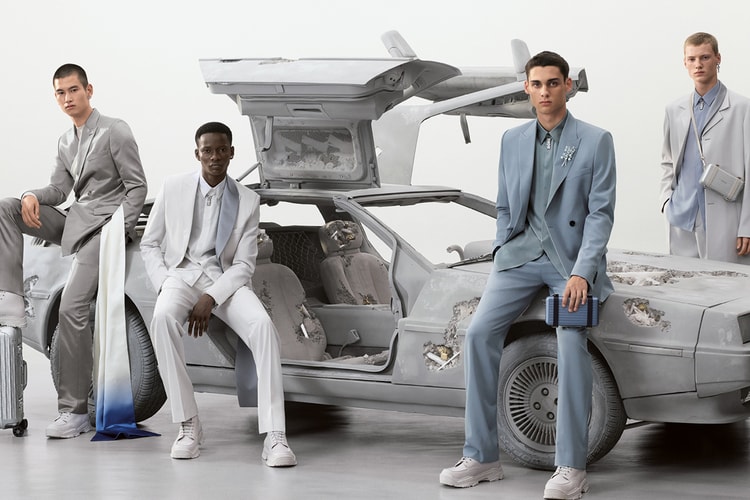 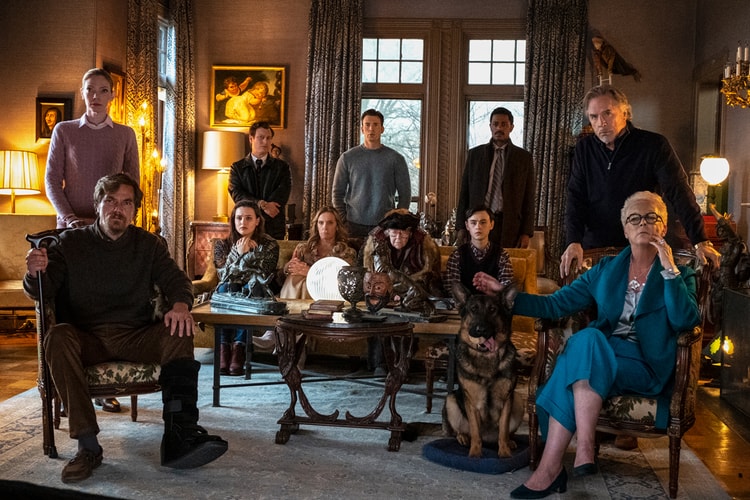 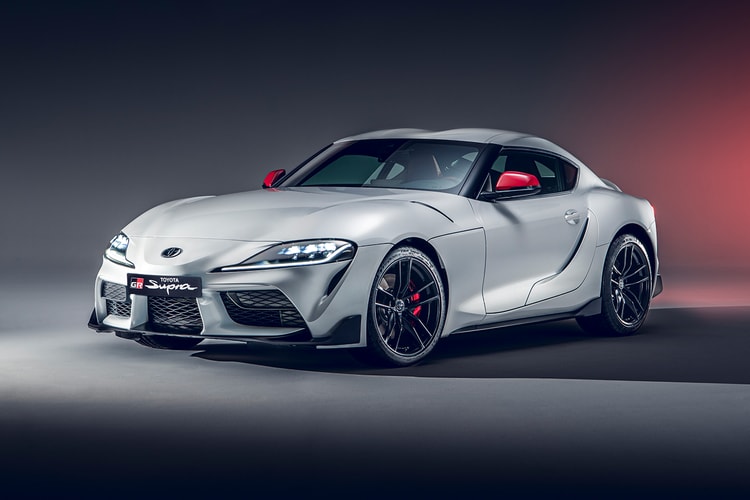