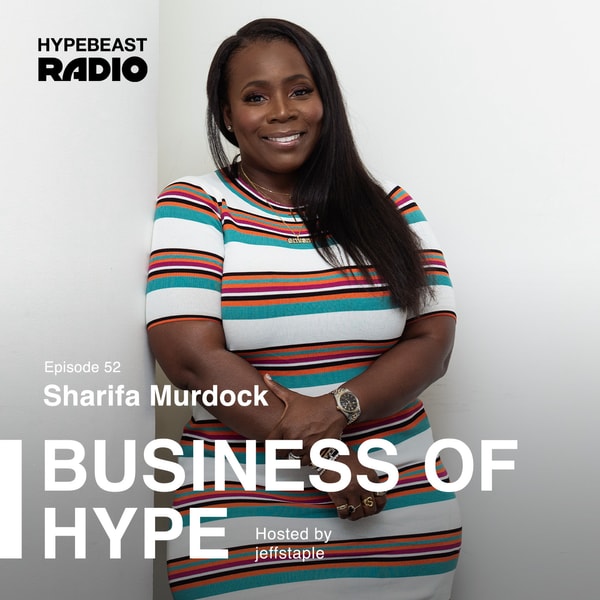 Business of HYPE is a weekly series brought to you by HYPEBEAST Radio and hosted by jeffstaple. It’s a show about creatives, brand-builders, entrepreneurs and the realities behind the dreams they’ve built. On this week’s episode, Jeff sits down with Sharifa Murdock, Co-Owner of Liberty Fairs and founder of ENVSN Festival.

An important foundation for discovering and supporting new brands today, trade shows offer visibility into today’s fashion landscape. Behind the scenes is Sharifa Murdock, the brain behind Liberty Fairs, Capsule and Cabana — some of today’s largest trade shows. Prior to fashion, the Brooklyn native had always been devoted to working, starting out from a paper route and making way to Key Food and McDonald’s. Her father had instilled in her from a young age that in order to attain anything, she had to work for it.

Sharifa’s entryway into fashion began when she was working in retail at Atrium and Louis Vuitton, where she became their top seller. There, she fostered a relationship with Atrium founder, Sam Ben-Avraham, who took a chance by hiring her to work on a trade show called Project. Unforeseen at its time, Project became an elevated trade show focusing on small boutiques. After it was bought by a larger corporation, Sam decided to partner with Sharifa once more to begin Liberty Fairs in 2013.

“I was once given an opportunity by Sam, and I always vowed to myself that growing up in Brooklyn, being that brown girl…that was a rarity. Someone gave me an opportunity, and I didn’t even think twice that it could be so hard for the next brown girl.”

After the success of Liberty Fairs, the duo went on to purchase Capsule and Cabana, expanding their range of trade shows. Through the years of working with Sam and her fervent desire to give back to her community, Sharifa decided to start ENVSN Festival, an interactive networking event bringing together women in various industries. She hopes that by providing this safe space that young girls like her wont need to “compete with each other anymore” and instead begin “collaborating with each other.”

From McDonalds and Key Food to Liberty Fairs and ENVSN Festival, Sharifa is the definition of showing up for the job. Waking up at 4:50 am to begin her day, she tells us that it’s all about setting your tone right in order to achieve success. “You want respect? You have to show up.” Later on she details the relevance of wholesale, the lost art of customer service, how she manages work-life balance and much more. 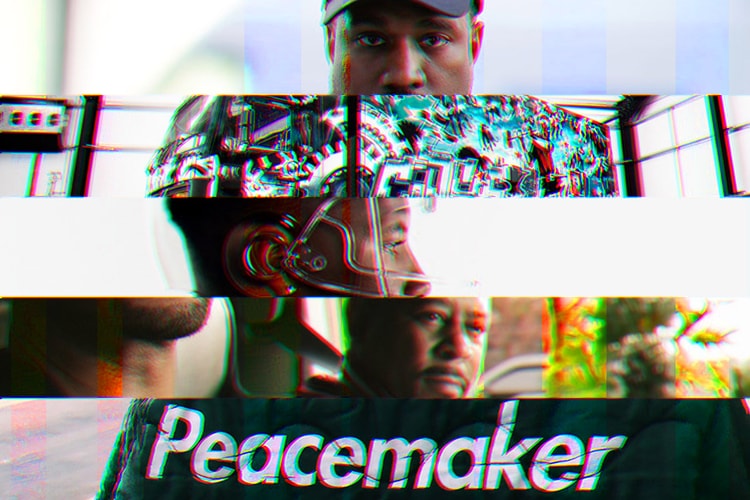 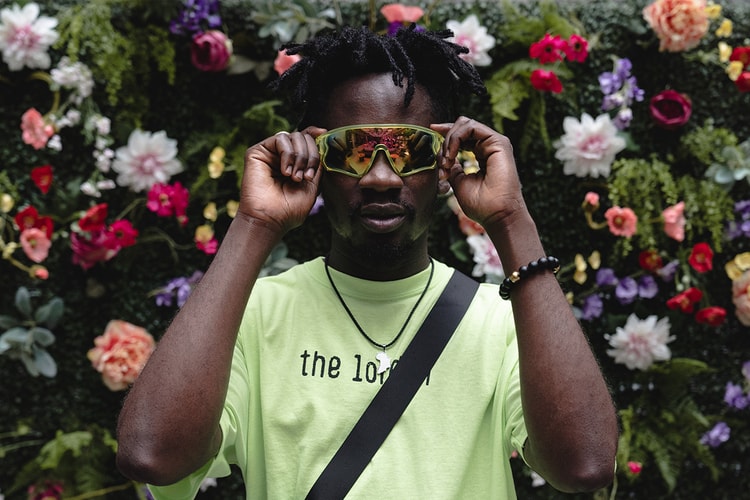 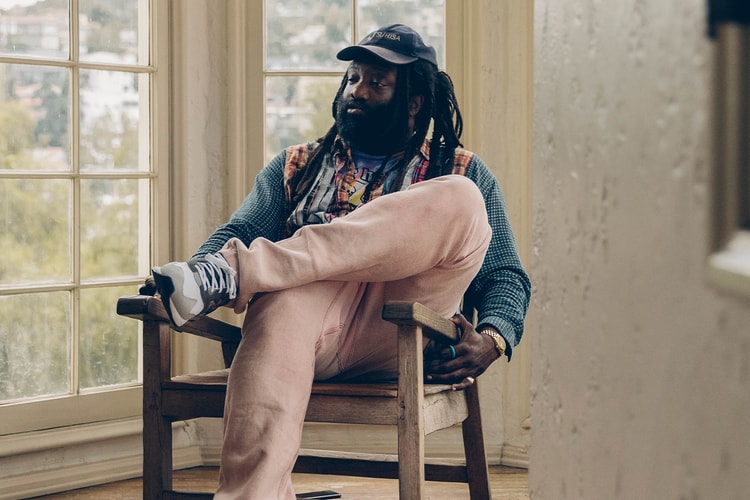 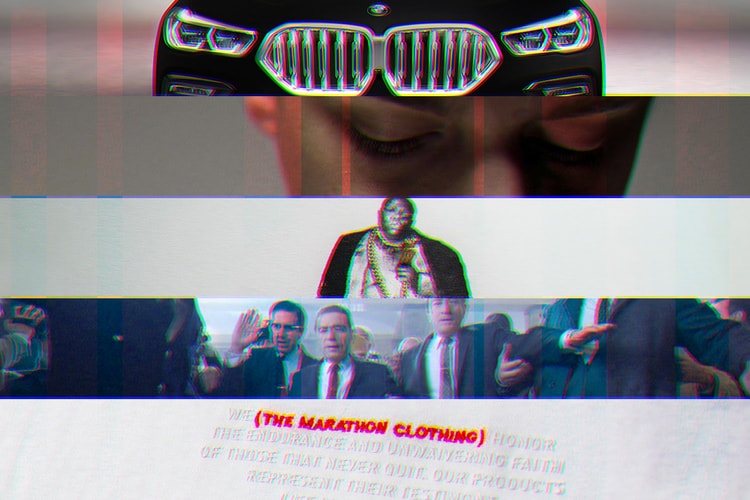 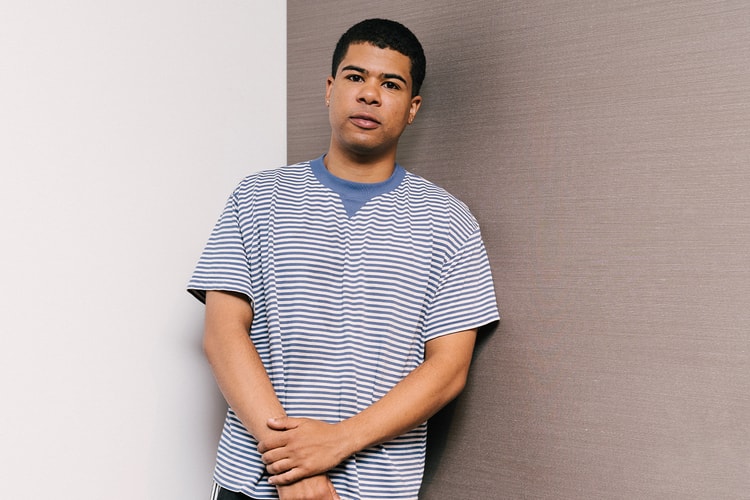 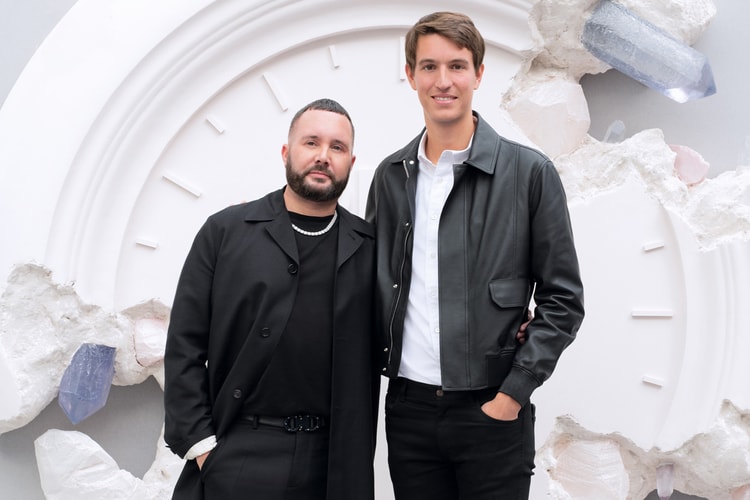