The Premier League is back. Yes, the most competitive and compelling league in Europe has returned. With it comes a multitude of questions and subplots; will the fee Harry Maguire commanded look like good business come next May? How will Frank Lampard fare at transfer-banned Chelsea and does the fact that Aston Villa have spent a similar amount to European giants Atlético Madrid and AC Milan make any sense?

Last season, Manchester City icily despatched most opponents without leaving second gear on the way to claiming the domestic honours. While some viewed this dominance as a procession that might undermine the competitive fabric of the league, it should be remembered that they claimed the title by a solitary point. Should the Cityzens take their eye off the ball in the pursuit of the Champions League or suffer an injury to one of their three centre backs, then Liverpool could feasibly close the gap.

Our verdict? Another narrow title for Manchester City – ultimately, their strength in depth should prove telling as the fixtures pile up.

Most Likely to Break in to the top 6

Last season, the gap between 1st and 6th was 25 points, while the swing between 6th and 7th was whittled to 9.

Wolves, the team at the head of the chasing pack, will be aiming to narrow it further. In preparation, they’ve signed Patrick Cutrone from Milan, turned the loans of Raúl Jiménez and Dendoncker into permanent moves and added highly rated Real Madrid centre-back, Jesús Vallejo, to a defence marshalled by Conor Coady.

Leicester signalled their ambition by luring Brendan Rodgers from Celtic, however, a lot will rest on whether Ayoze Perez can offer the cover and competition Kelechi Iheanacho has failed to provide for Jamie Vardy. Beyond that, if The Foxes can get more from their wide players, a tilt at the top six won’t be beyond their youthful squad.

Having already proved themselves capable of taking points off of the bigger teams, HYPEBEAST thinks Wolves are best equipped to pick off the stragglers in 6th place

The Signing of the Season

In Tanguy Ndombele, Spurs have signed a lynchpin central midfielder who would walk into the midfield of most top European clubs.

Who Will Win The Golden Boot?

A combination of the responsibility he’ll be afforded and his burgeoning talent mean Moise Kean could develop into the mythical number 9 Everton have been searching for. On the other side of Liverpool, Klopp’s decision not to enter the market to provide real competition for Firminho, may open the door to Rhian Brewster, and after a difficult season in an abysmal Fulham team, Ryan Sessegnon looks set to electrify Tottenham’s left wing under the tutelage of Poch.

Who Will be Relegated?

As ever, the promoted clubs are most at risk of relegation, but HYPEBEAST thinks Aston Villa will re-establish themselves as a top flight club, and while both Sheffield United and Norwich may fail to escape the gravitational pull of the Premier League’s basement, in Farke and Wilder both are led by young, inventive coaches. Expect to see Newcastle – under the deeply underwhelming management of Steve Bruce – Crystal Palace and Brighton begin swirling around the relegation plughole.

Contenders for the Sack

When considering the sack race, it’s difficult to look past the bookmaker’s darkly prophetic odds. Top of both HYPEBEAST’s, and the bookies lists, is former Molde and Cardiff City manager, Ole Gunnar Solskjær. The second incumbent of the OT hot seat to get the job “on a technicality of a legend who recommended yer”. Undermined by Ed Woodward’s continued incompetence in the transfer market, and perhaps his own limitations, he’ll be hoping the team’s form towards the end of last season wasn’t the measure of his worth.

Calum Jacobs is the editor of Caricom magazine. 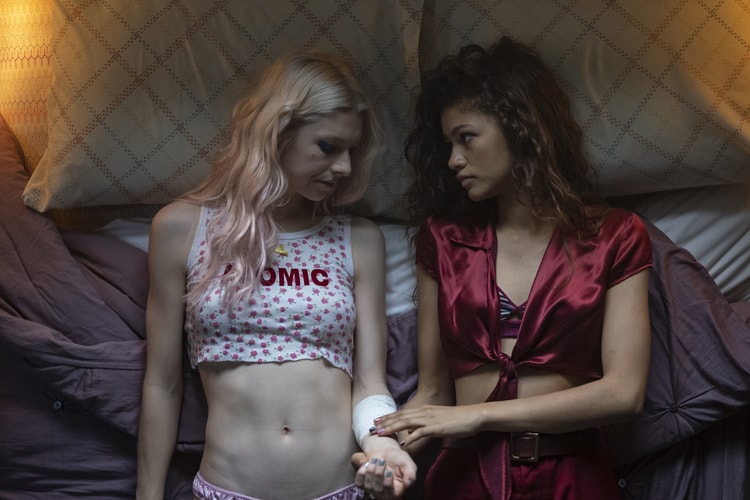 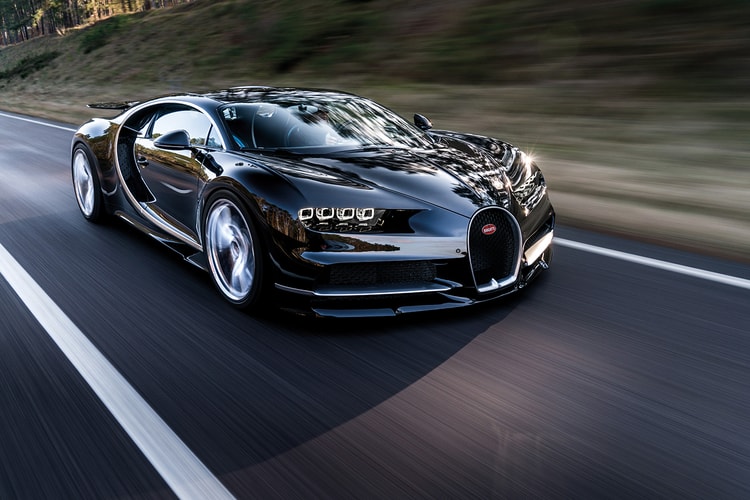 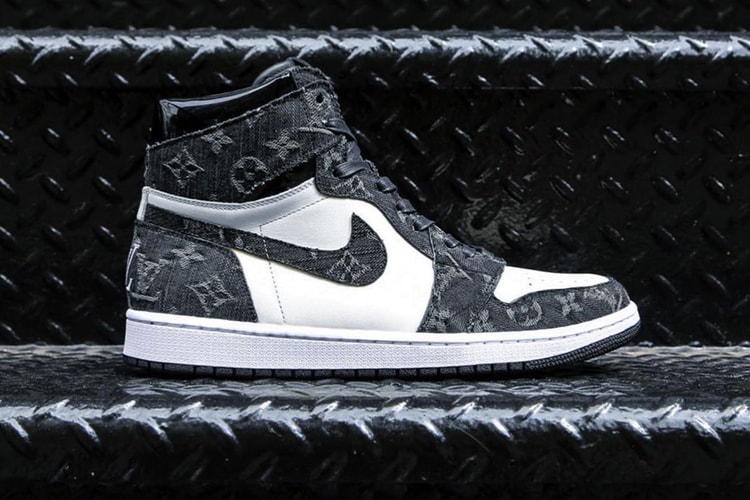 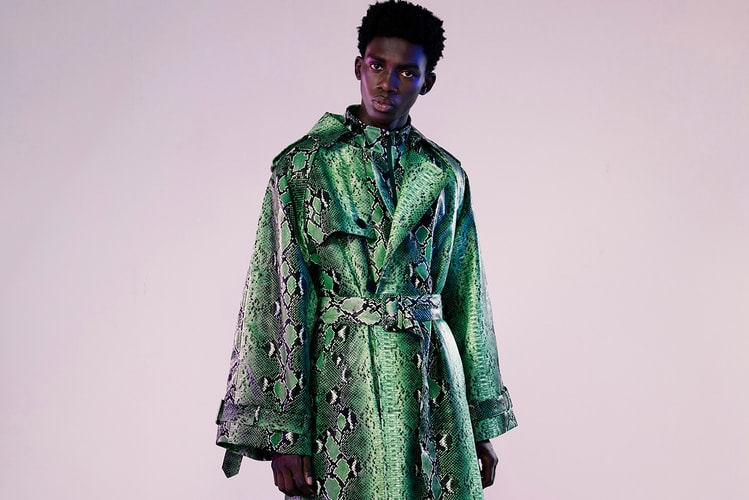 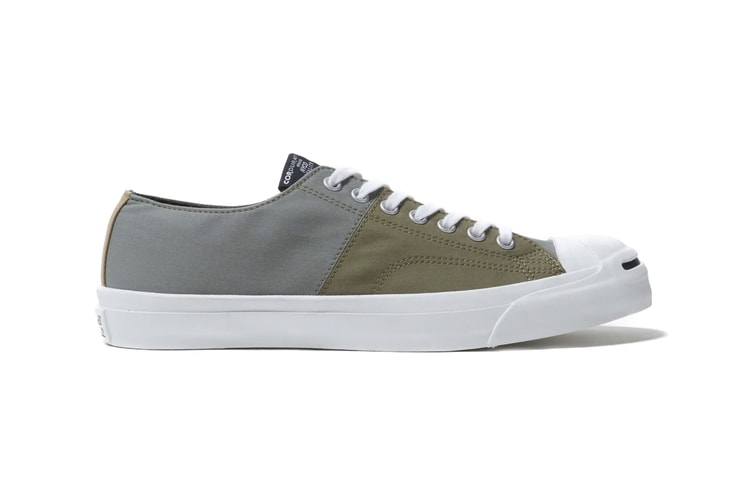 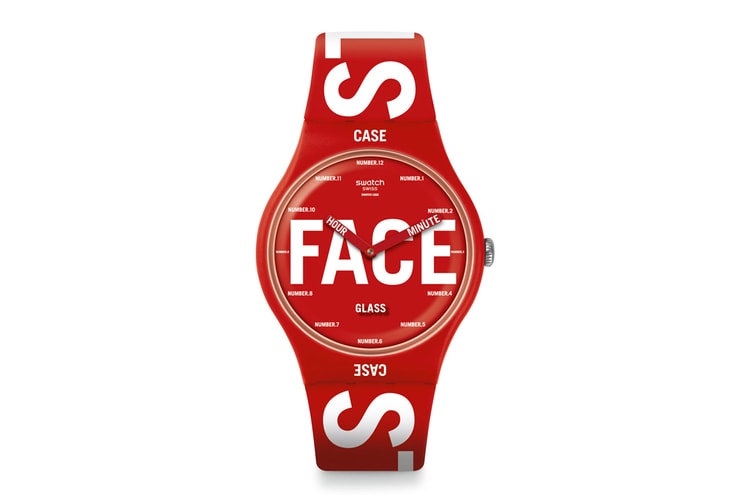