Nearly two months after unveiling the music video for “Under Enemy Arms,” Trippie Redd is debuting a new single with Lil Baby and Lil Duke. Known as “Mac 10,” Trippie Redd’s latest release serves as a preview of his next major full-length project.

“I was in New York, on tour with Travis Scott, and they just so happened to be in the studio when I was there. Lil Baby was sleeping on the couch, and Duke was up with me,” Trippie Redd shares with Zane Lowe, revealing the back-story behind his latest single. “We was just smoking and vibing. And Wheezy came in the studio, and I asked him for a beat, he gave me the beat. And then, I did the chorus. Duke got on it. And then I woke Baby ass up. It took damn near like 30 minutes, but he woke up out his sleep, and got this shit out the way. The craziest thing is he had just arrived, though, Lil Baby. He weren’t there all day. He had just arrived. He got off the flight, to come to the studio.”

“There’s like three or four features out of 14 songs? I got Playboi Carti. A few other people,” Trippie Redd adds, opening up about the other collaborative cuts on his next project. “I mean there was … I did have … I’m gonna do a deluxe to the album, so there’s going to be more. More content like- four or five more. I don’t think you could call something a deluxe unless I get like six songs. Because it’s like you gotta want to download that shit . Like it’s a deluxe album. I want you to get what you want. It’s not a deluxe when you just give to two songs. It’s like okay these songs didn’t make it because they weren’t finished.”

You can check out Trippie Redd, Lil Baby and Lil Duke’s new collaborative track “Mac 10” above. According to Trippie Redd, his next LP will arrive around “August 9th” and will give listeners “timeless music” that he has been recording since the release of A Love Letter To You 3. 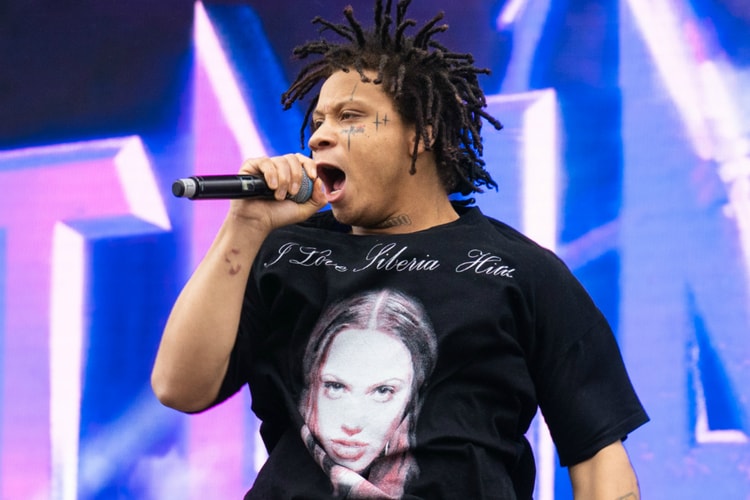 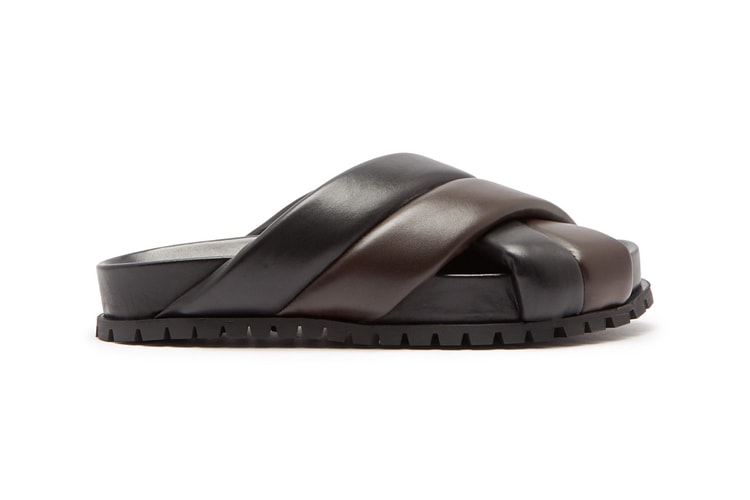 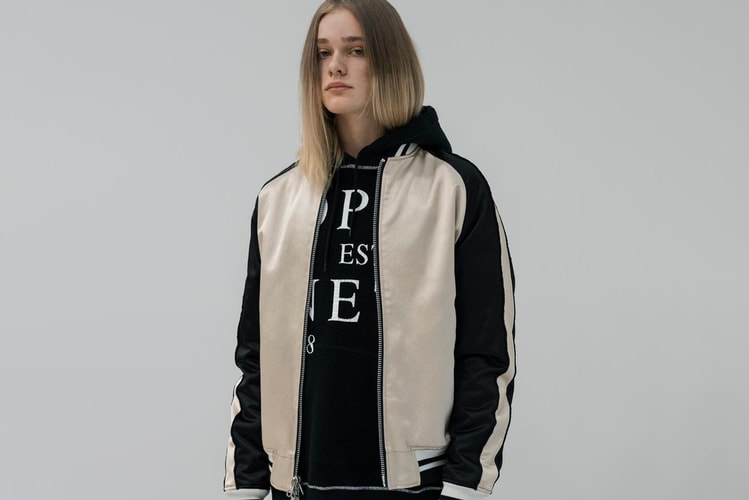 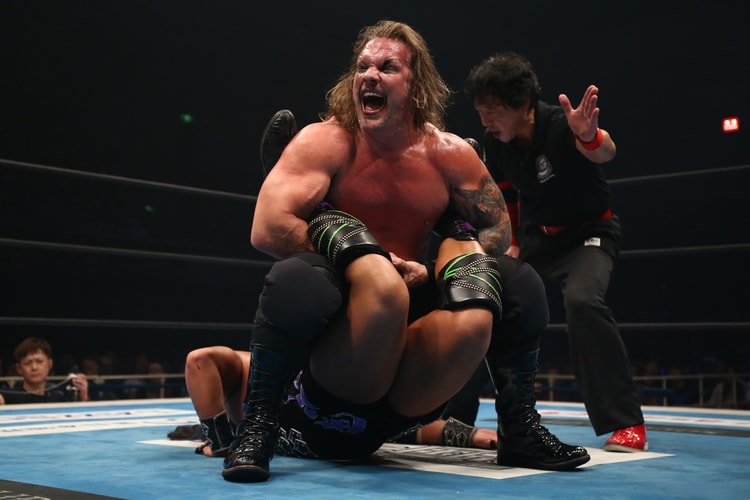 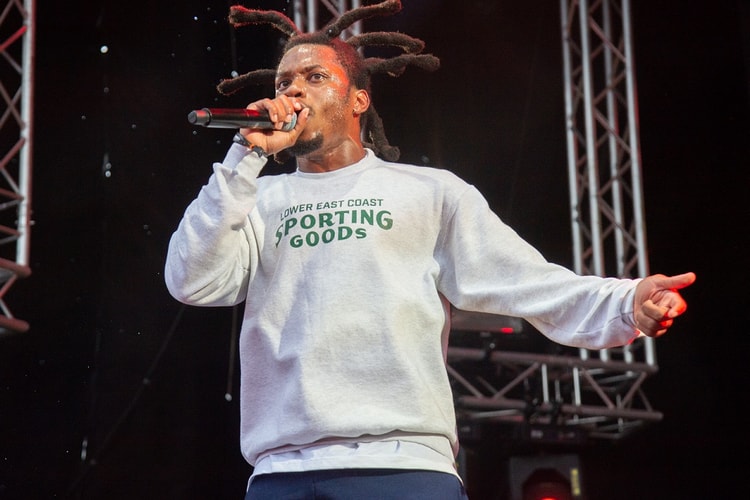 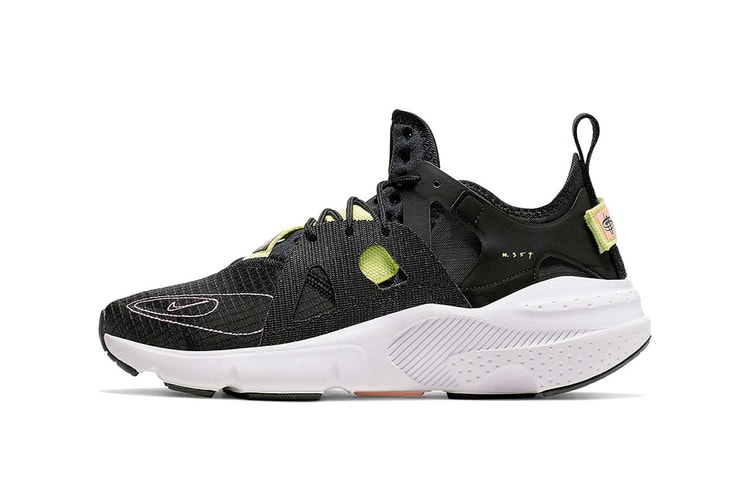