Microsoft has been experimenting with Xbox controllers designed specifically for tablets and phones, similar to that of the Nintendo Switch‘s JoyCons. According to a research paper found by Windows Central, “the success of the Switch is testament to the value of mobile gaming with physical controls.”

The controllers will utilize slide-in grips rather than preexisting hardware that utilizes a standard Xbox controller strapped to the respective device. Last October Microsoft Research released images of a prototype controller, and now, Microsoft has patented the idea.

Despite the company currently working on a Touch Adaptation Kit for xCloud game developers, some titles do not translate well to the change. And with Microsoft’s track record of designing phenomenal controllers, extending that hardware to the thriving mobile market seems like a smart move for the company.

There’s no word on when or if this patent will see a commercial release, so stay tuned as this story, and technology, develops.

In other gaming news, Nintendo’s Super Mario World has arrived on iOS a day early.

Microsoft has now been granted a patent for its Nintendo Switch-like mobile Xbox controllers we covered last year. https://t.co/l6TLC0GPQX 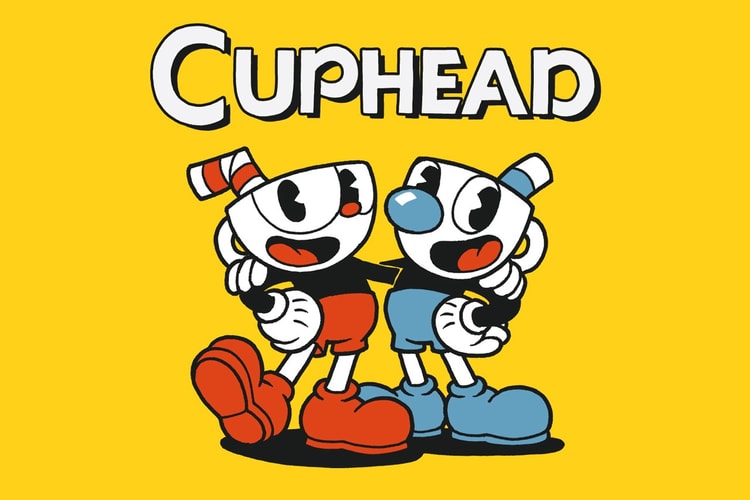 ‘The Cuphead Show!’ will follow the two brothers on their many misadventures.
By Isaac Rouse/Jul 9, 2019
Jul 9, 2019
5 Comments
Footwear 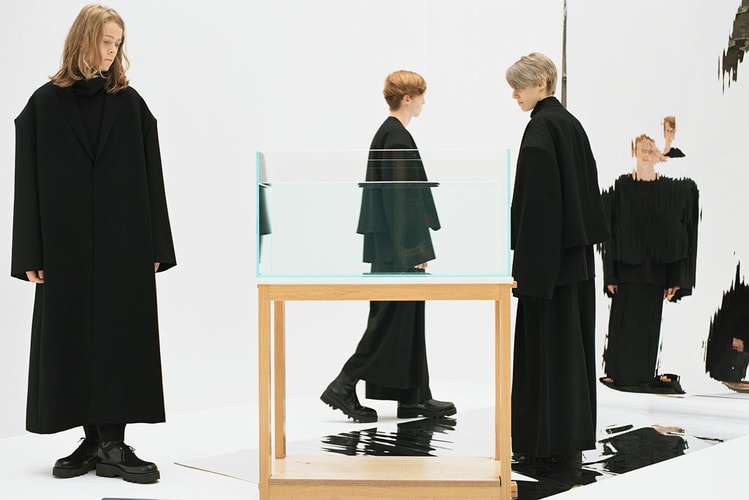 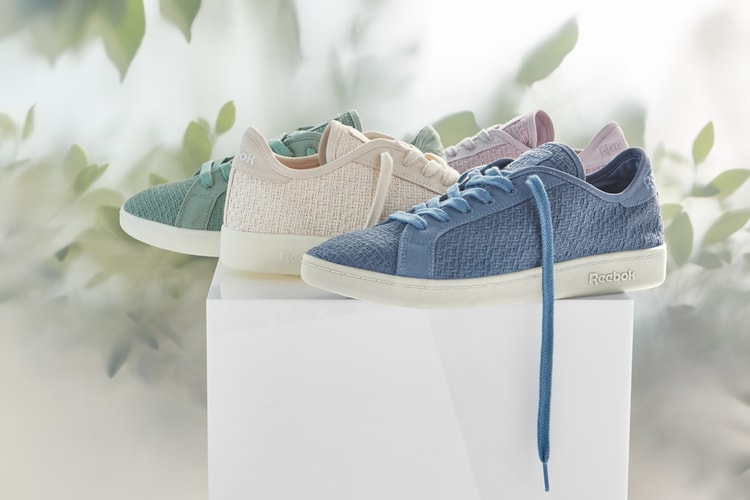 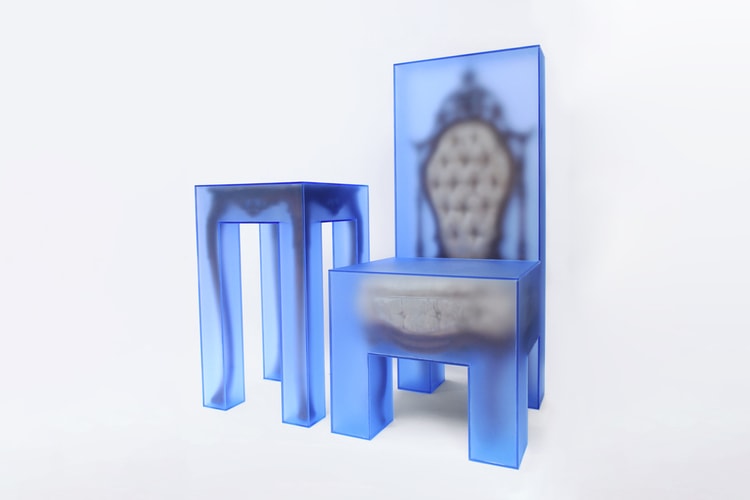 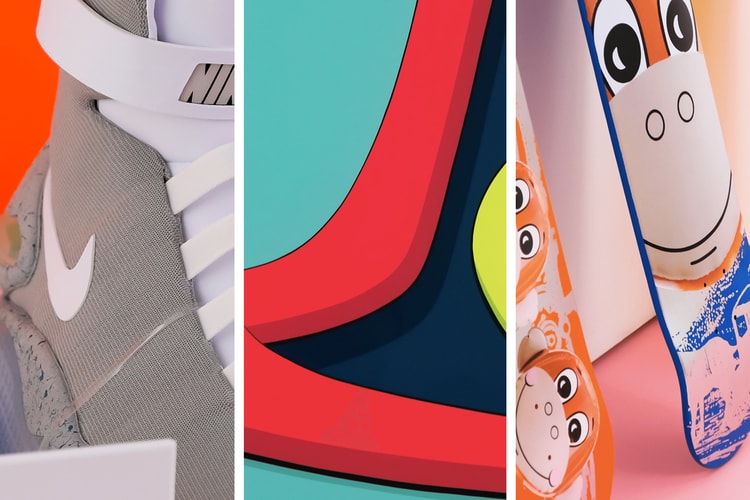