Returning from the release of his Donna Ave EP from earlier this year, up-and-coming R&B artist Mack Keane has shared a visual for the project’s standout single “Numb.” The video sees the crooner delving deep into the emotional side of love and relationships, offering up an equally soul-stirring visual for the vocal-heavy cut. The new Chris Varonos-directed music video follows Keane as he attempts to get over a previous relationship, billowing away as thick red and blue edited overlays take hold of the various shots.

You can catch the full video for Mack Keane’s “Numb” above.

“Numb” video out now, link in bio! Thank you to everyone who helped with this, and yes it’s real ice 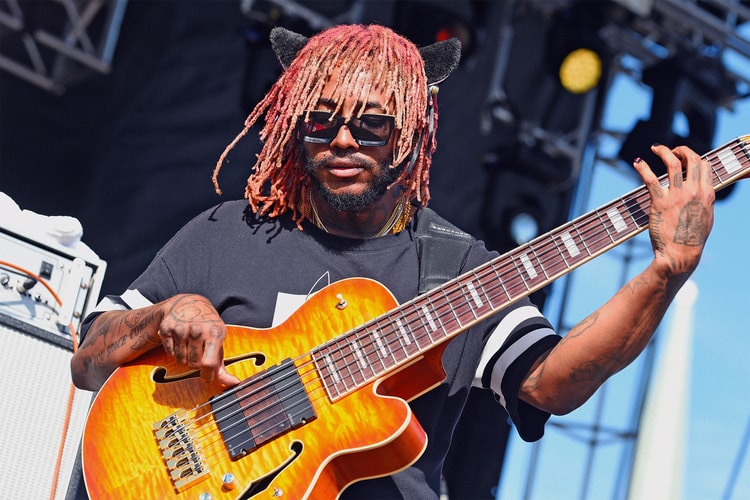 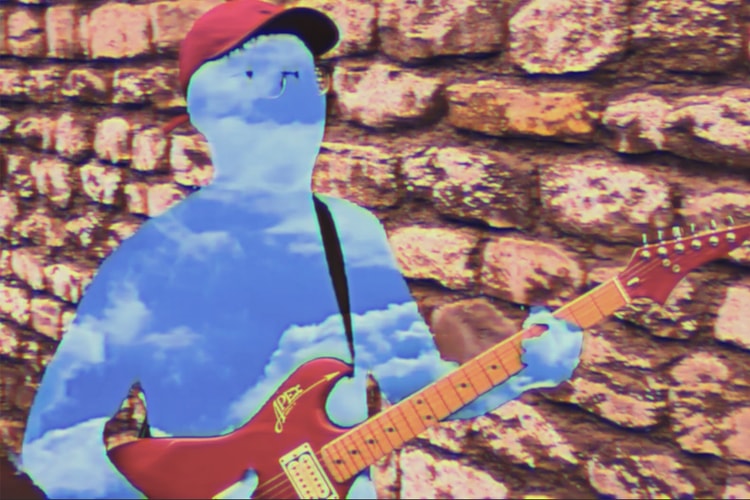 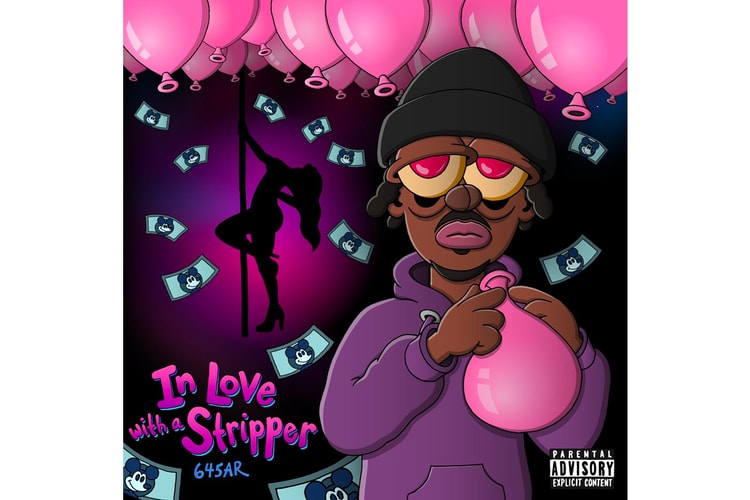 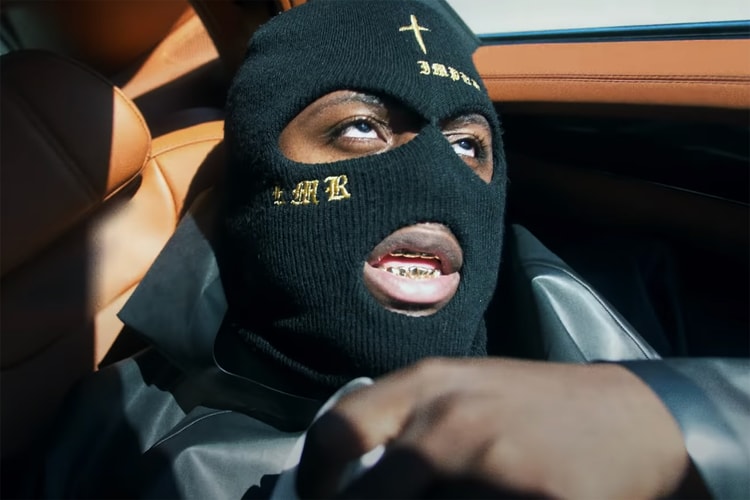 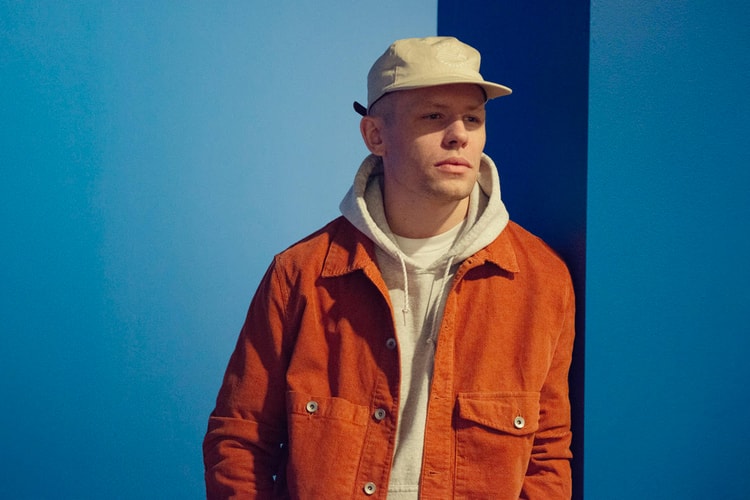 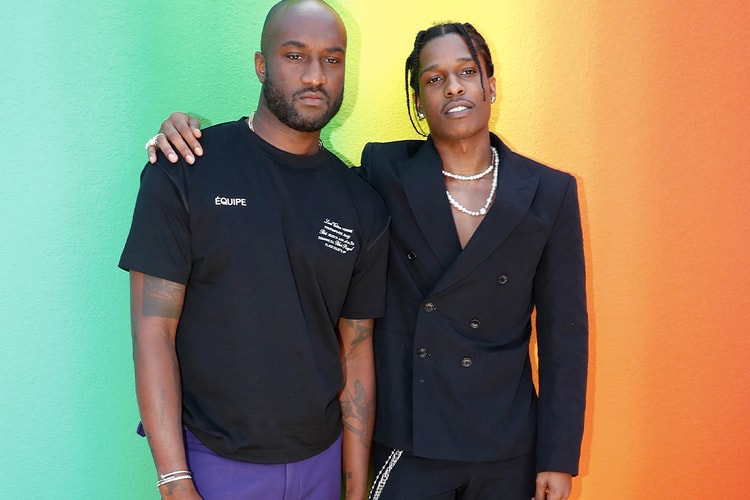 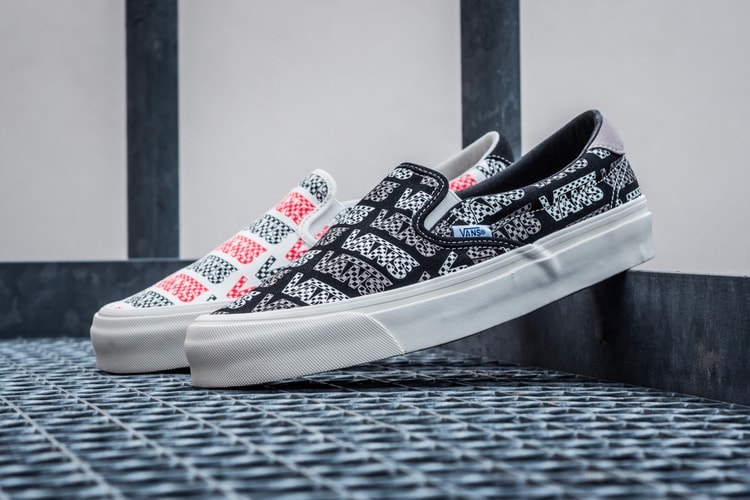 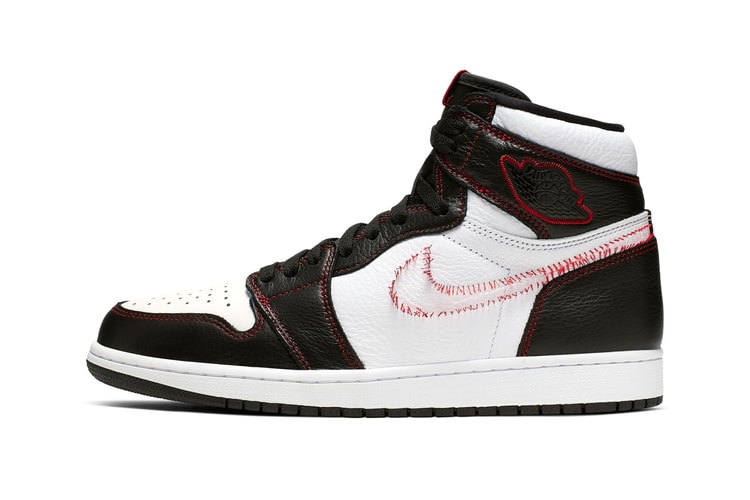