In the latest home release of the Pixar classic Toy Story 2, Disney has noticeably deleted a “Casting Couch”-esque scene from its blooper reel.

The clip, which originally appeared during the end credits of the 1999 hit, features the character Stinky Pete (voiced by Kelsey Grammer) making sexually suggestive comments to a pair of Barbie dolls. “And you two are absolutely identical? You know I’m sure I can get you a part in Toy Story 3,” Stinky Pete can be heard saying before he realizes he’s on camera. He then quickly ends the conversation and pushes them out of his toy box. This questionable blooper has since been removed from the recent 4K and Blu-ray versions of the film.

The casting couch has become synonymous with film executives taking sexual advantage of young female actors and promising them a movie role in return. The #MeToo Movement was created to shine a light on these unwanted sexual advances and assault.

Toy Story 2 director John Lasseter, who was also the Pixar Animation co-founder and Disney animation chief, has been accused of sexual misconduct and left the company last year for making his colleagues feel “disrespected and uncomfortable.”

Toy Story 4 is currently out in theaters across the globe. 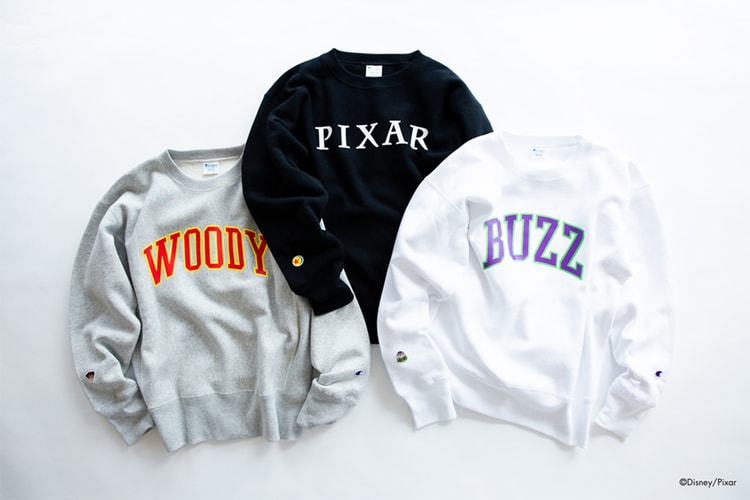 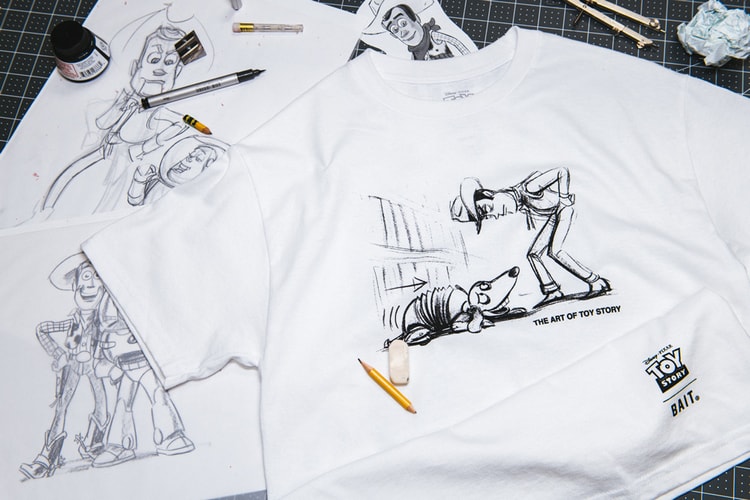 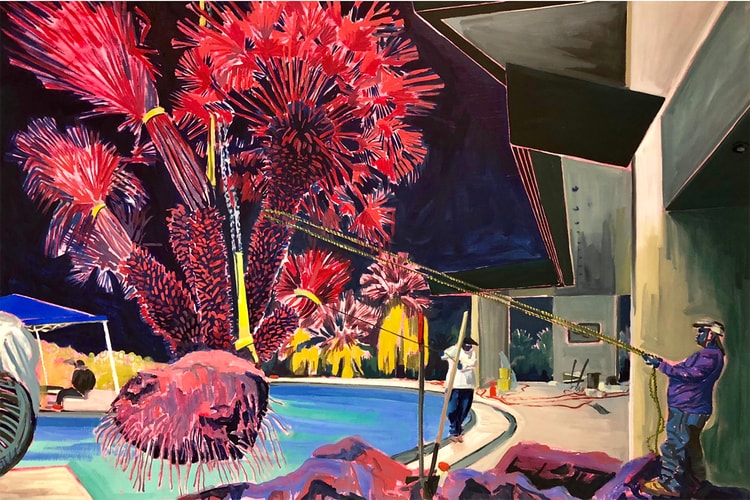 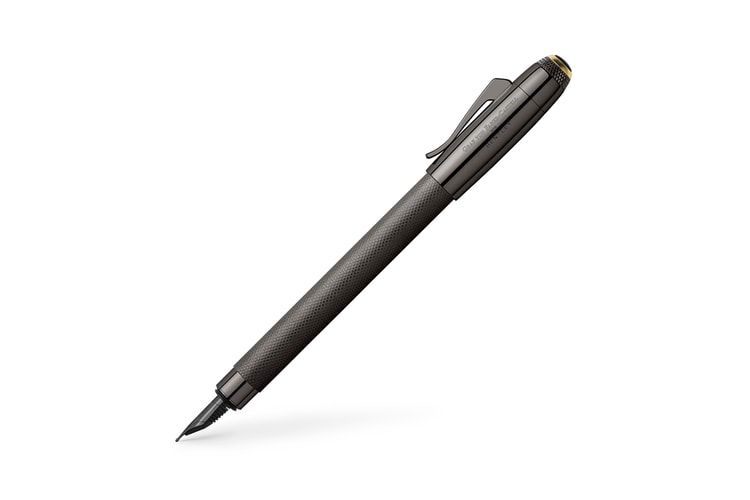 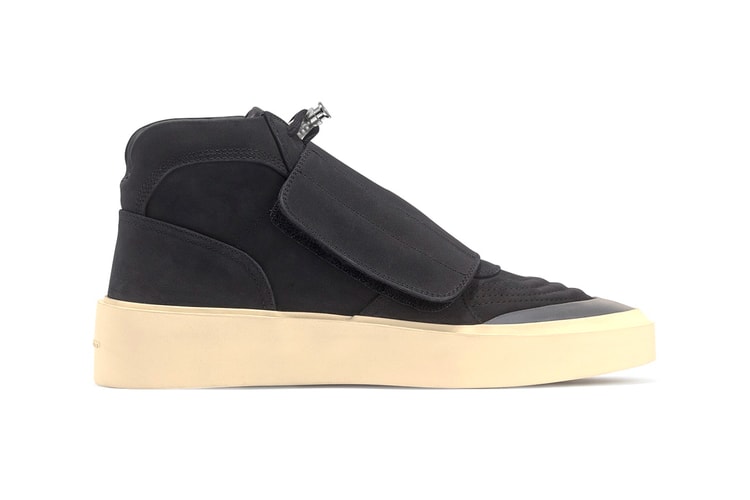 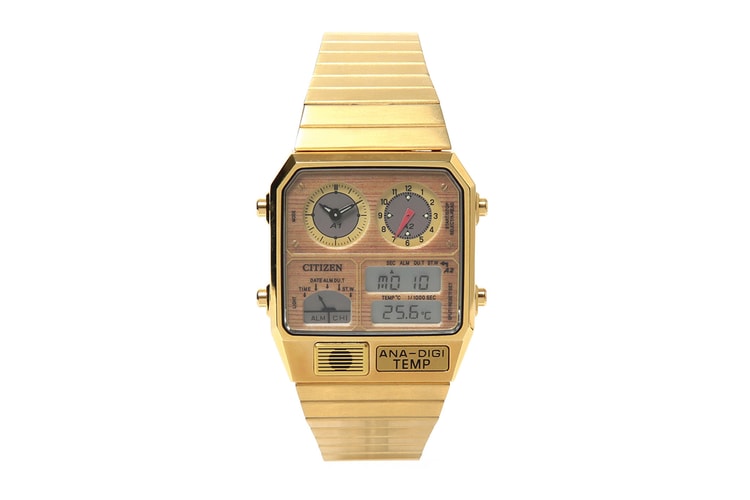 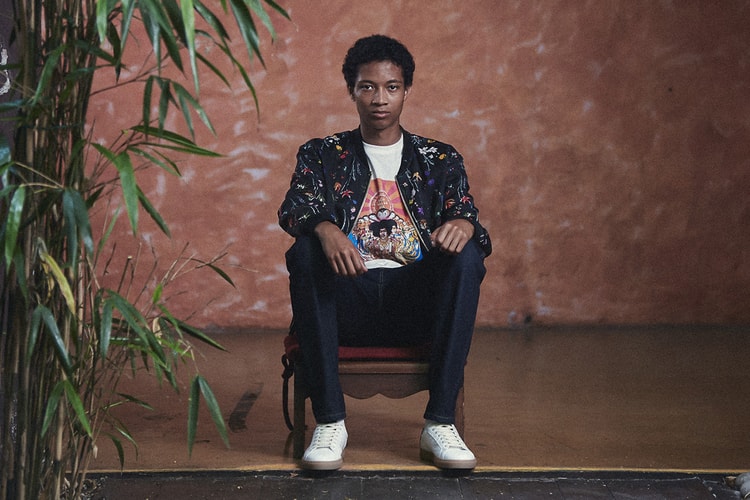 Alongside a number of traditional East Asian-inspired garments and motifs.
By Eric Brain/Jul 4, 2019
Jul 4, 2019
0 Comments 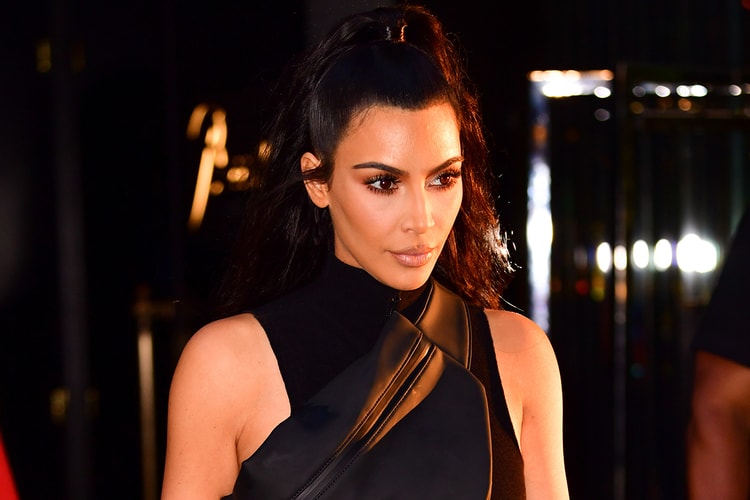