UPDATE (July 15, 2019): For those still trying your luck at capturing your very own Armored Mewtwo in Pokémon GO, below are a few hints.

Acting as a new Raid Boss for a limited amount of time only, the Psychic-type Pokémon now includes stronger defence stats, due to its set of armour, and new movesets such as Iron Tail, Earthquake, Rock Slide, and Dynamic Punch.

Choice Pokémon to battle Armored Mewtwo include Tyranitar with Dark-type moves, Gengar with its higher DPS (damage per second ratio), and Giratina (Origin Forme) with its Ghost-type moves. Additionally Shadow Ball also proves to be an effective Pokémon to use along with Honchkrow, Scizor, Banette, and Salamence.

Along with choosing the best Pokémon to go into battle with you, linking up with other players before a Raid Battle will also increase your chances of defeating Armored Mewtwo. Players should be able to easily defeat Armored Mewtwo in groups of six or more regardless of the Pokémon used. However, with a larger group battling Mewtwo, players may receive less Premier Balls to catch it.

The legendary psychic Pokémon will be available until Wednesday, July 31. Find the original story below.

Original Story (July 5, 2019): Although the hype for Pokémon GO has died down drastically since its release in 2016, the popular mobile game continues to roll out special features for those dedicated fans.

For a limited time only, Amored Mewtwo will be making its appearance through the game’s five star raid battles. Armoured Mewtwo is described as a legendary, psychic and powerful Pokémon, and won’t go down without a fight. The design is based off of the same one featured in Pokémon: Mewtwo Strikes Back – Evolution. The announcement was made recently by Niantic at the Anime Expo and shared via Pokémon GO‘s official Twitter account.

??? Get ready, Trainers! ???
Armored Mewtwo is coming to the world of Pokémon GO! ?https://t.co/e1lYidssu1 pic.twitter.com/L6KGZedY69 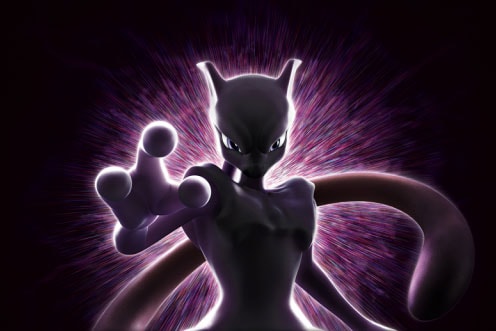 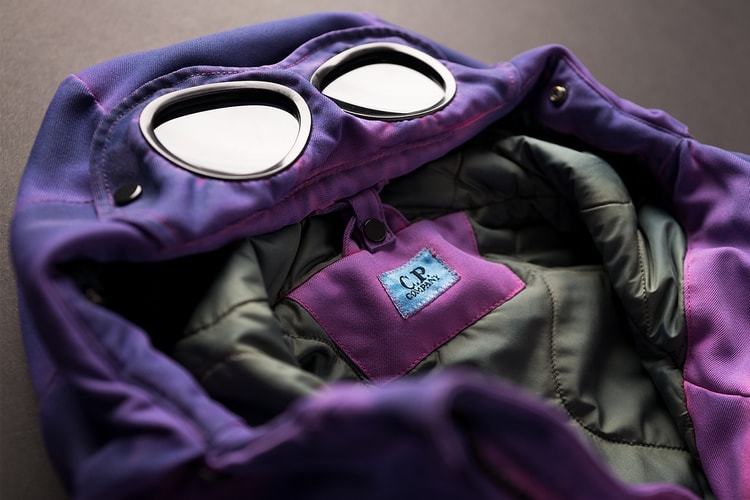 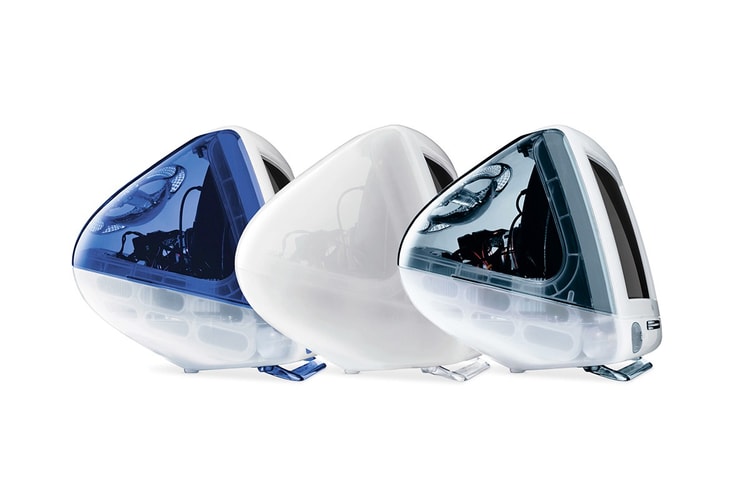 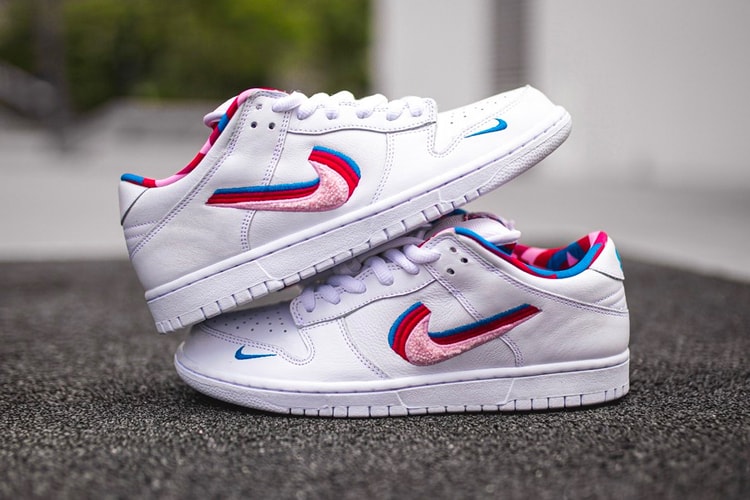 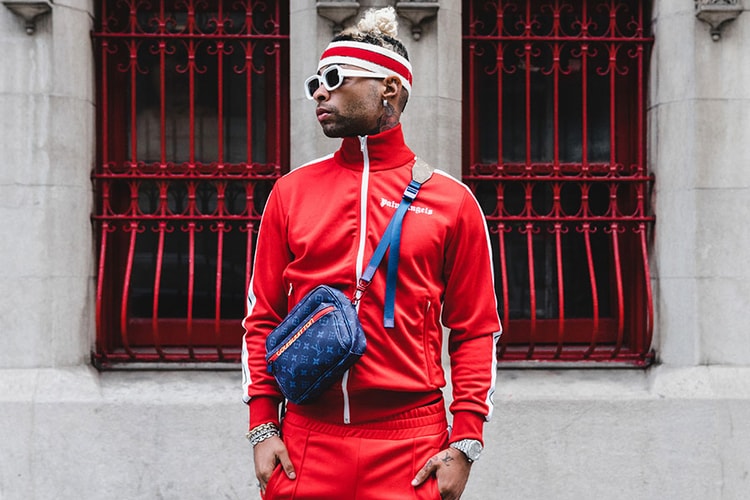 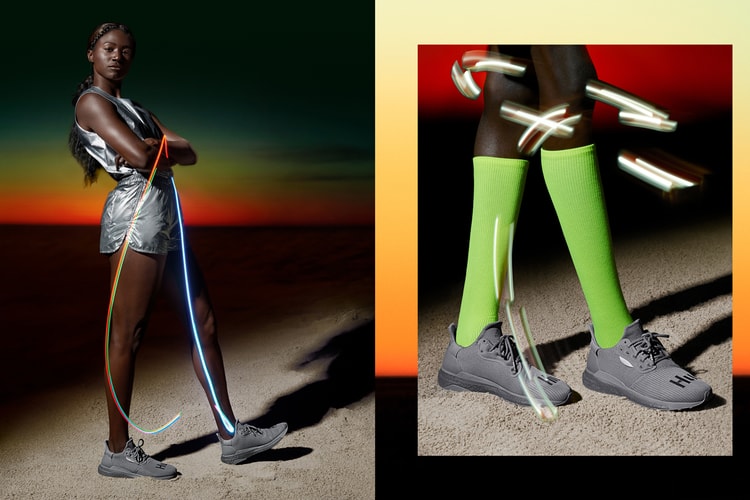 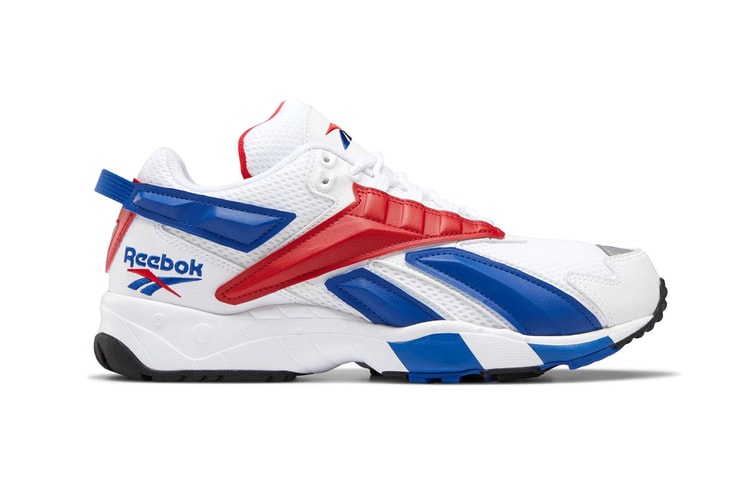