Game director Stig Asmussen (who previously worked on God of War III) has addressed the reactions, alongside the release of the new gameplay video, stating:

“We spent months going back and forth discussing the best strategy to release this content, and ultimately decided for the first-look, it was critical to present a focused 15 minutes of raw, in-game footage highlighting lightsaber gameplay that speaks to the Jedi fantasy in an empowering way. But it should not be mistaken that our combat is overpowered or easy. I promise there is considerable challenge and depth to be found within our combat system. The same can be said about our approach to level design, which is crafted in a non-linear way with heavy influences from games like Metroid, Castlevania, and the Souls series. The game will feature several planets that the player can elect to travel to via starship. On these worlds unique abilities and upgrades can be found that open up new paths across other planets, making retraversal an essential part of the gameplay experience.”

Asmussen explains the reason his team didn’t showcase the new footage is because it was “a lot to describe in 15 minutes of gameplay,” and “getting hands on the full 25-minute experience is best to completely understand it.” He also promised to continue play-testing to ensure gameplay feels good.

In other entertainment news, Japan’s Maricar Go-Kart is ordered to pay ¥50 Million JPY to Nintendo for intellectual property damages.

We’re truly thankful to Star Wars fans around the world for all the support!

With a letter from Stig—Game Director of #StarWarsJediFallenOrder—we’re releasing the full 26min gameplay footage, never publicly seen before. Check it out: https://t.co/mCgv3SdMwT pic.twitter.com/sg6VRZCTQh 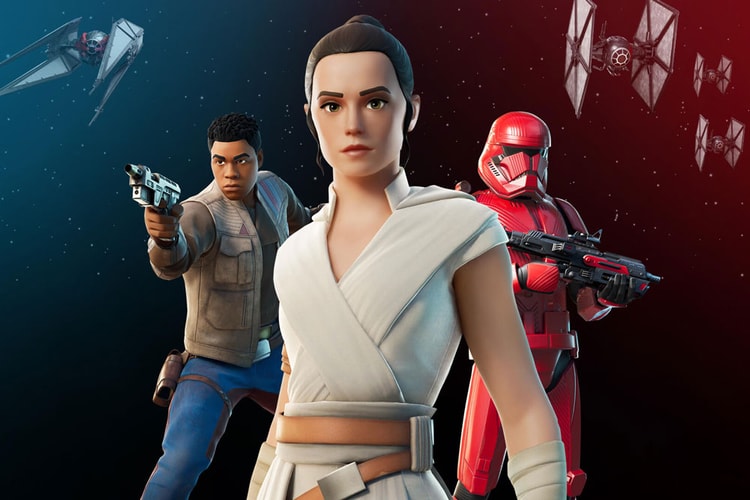 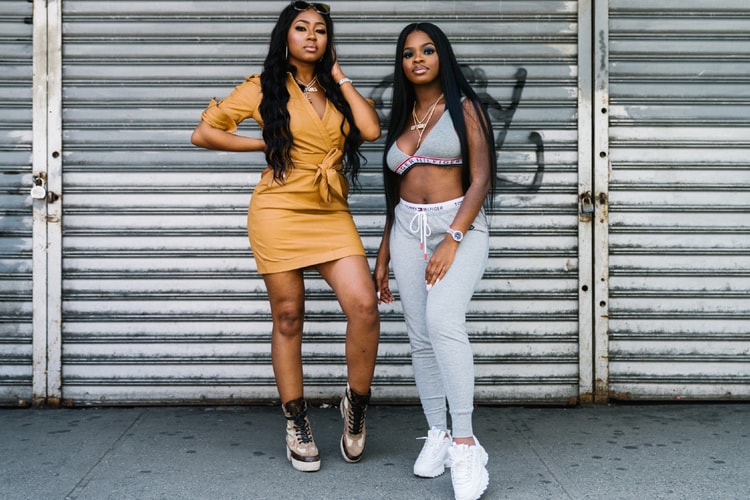 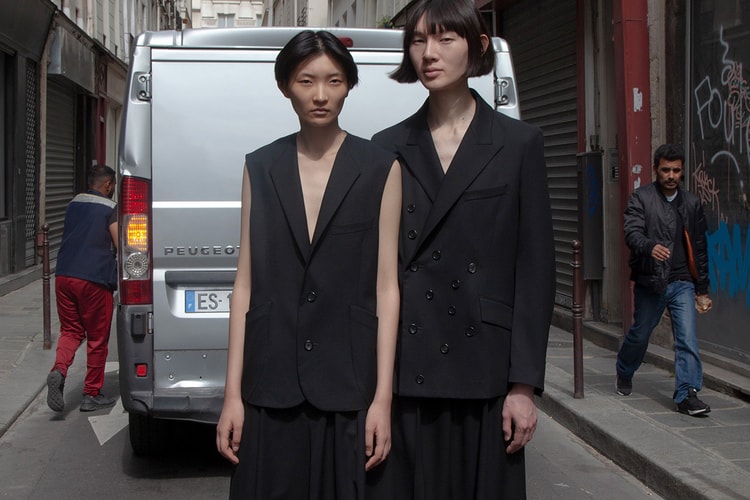 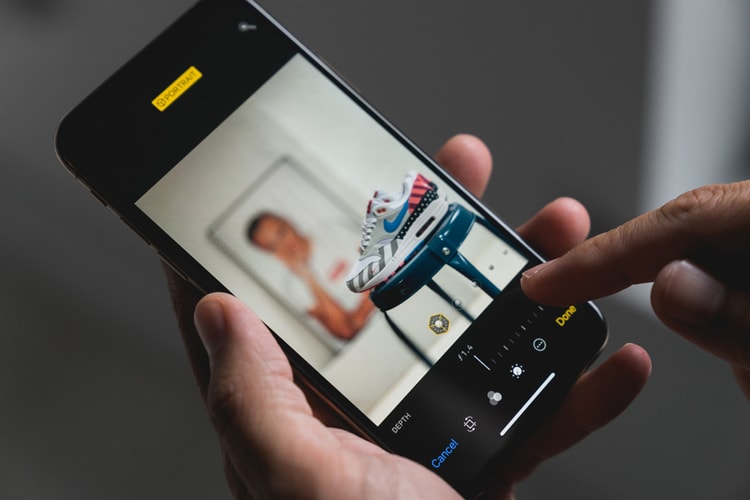 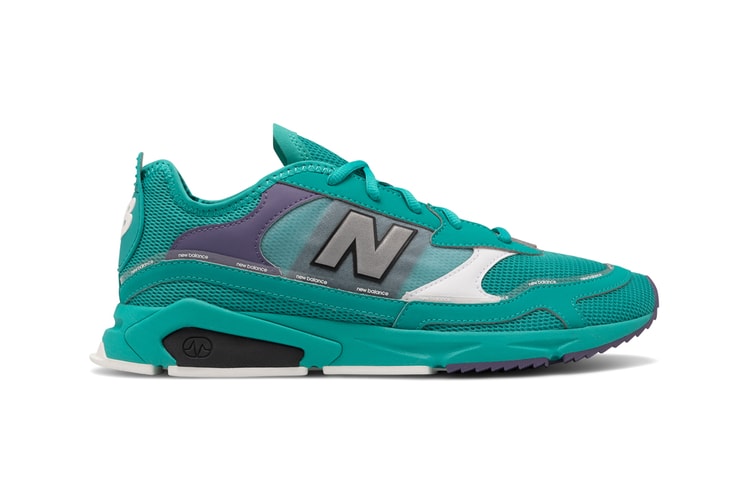 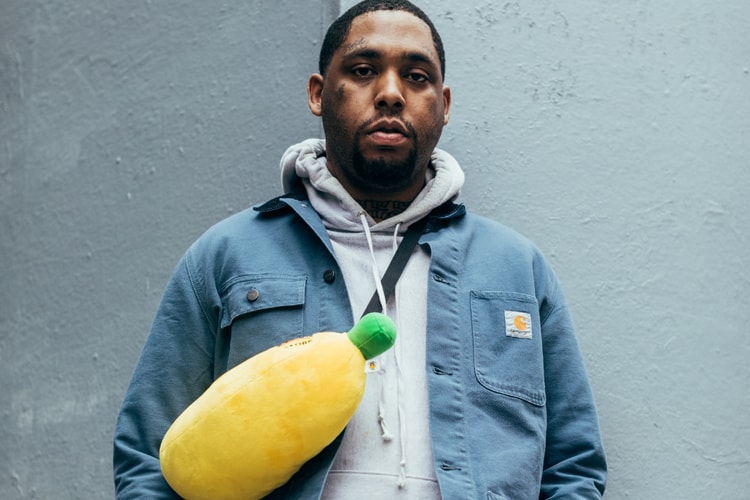 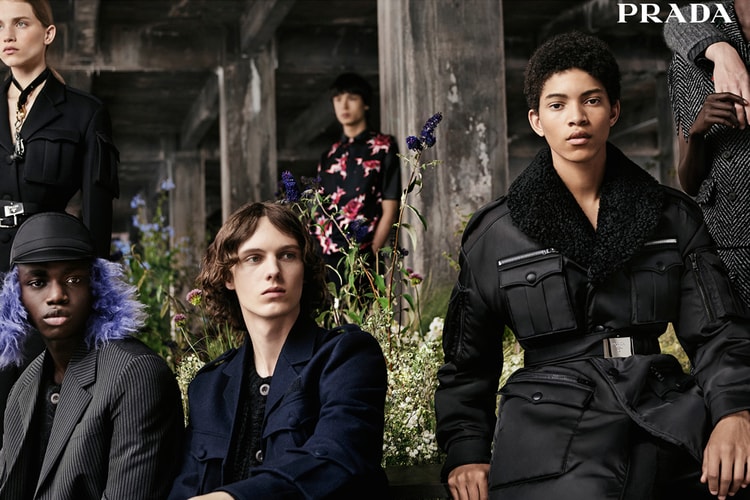 Prada's FW19 Campaign Captures the Spirit of Love and Romance