A new TV spot for Jon Favreau’s The Lion King has given fans a first look at Beyoncé’s version of Nala. The 30-second visual features the iconic artist’s voice work for the character, where she can be heard speaking to Simba (voiced by Donald Glover) about returning to Pride Rock to reclaim his throne. “Come home,” she tells Simba, ending the teaser with a reveal of Billy Eichner’s Timon and Seth Rogen’s Pumbaa.

In other entertainment news, the Russo Brothers are adapting Magic: The Gathering as a Netflix animated series. 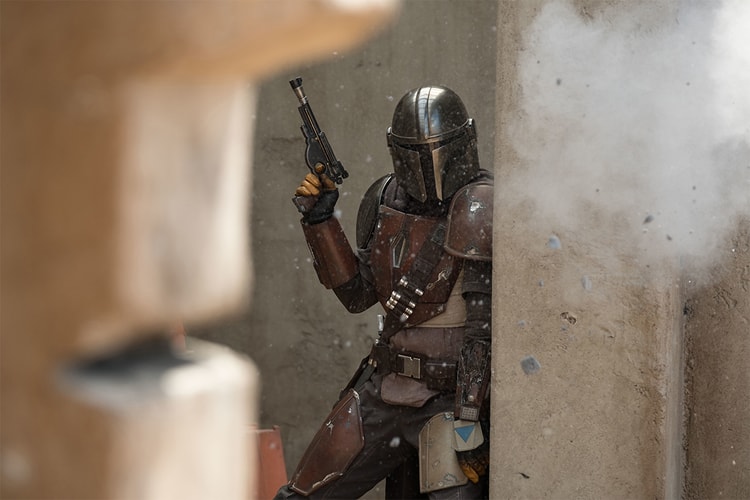 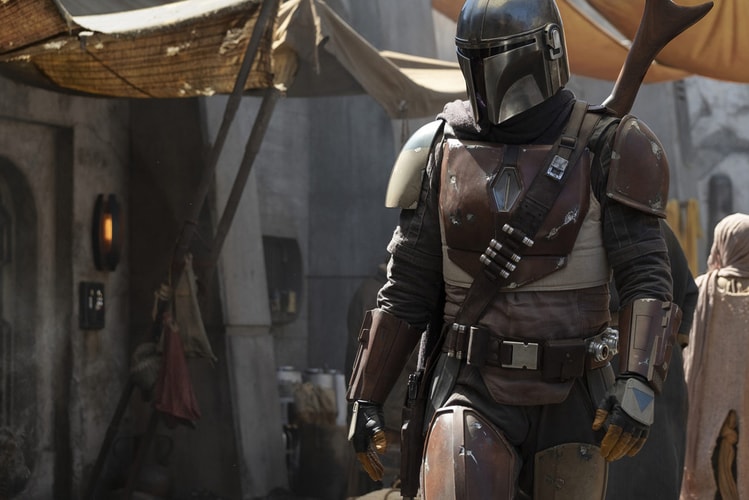 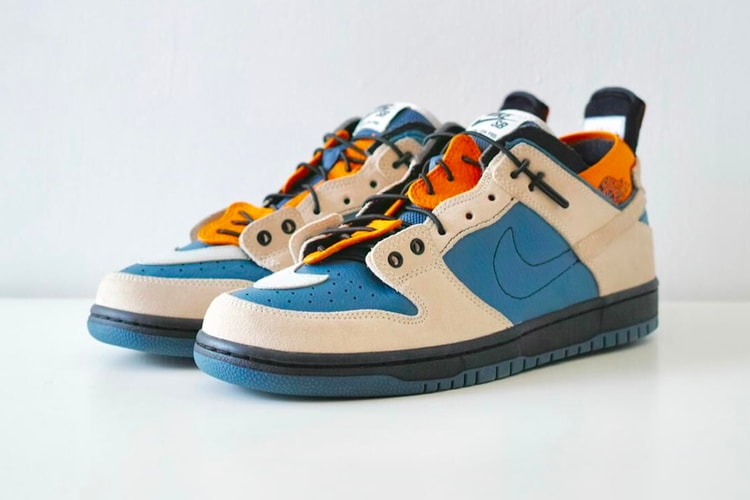 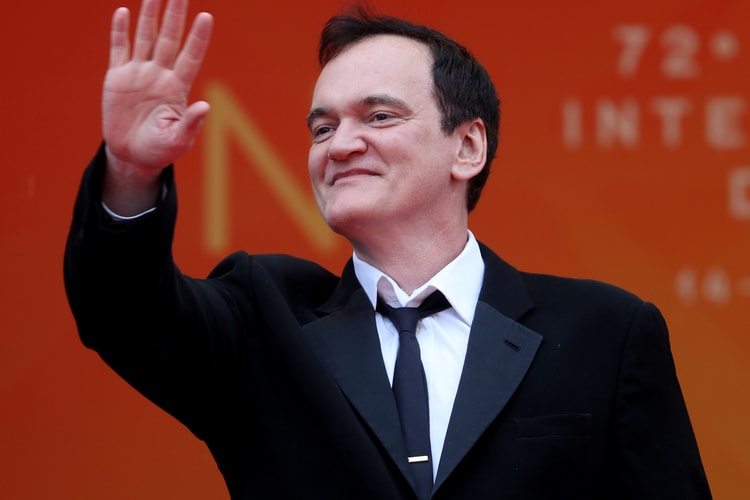 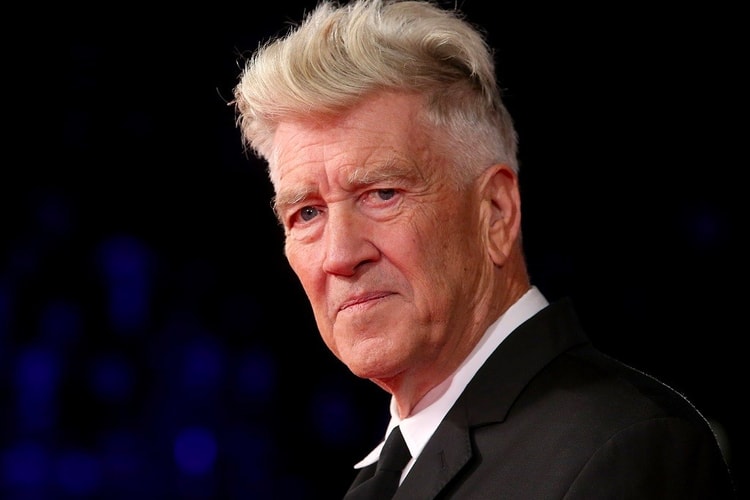 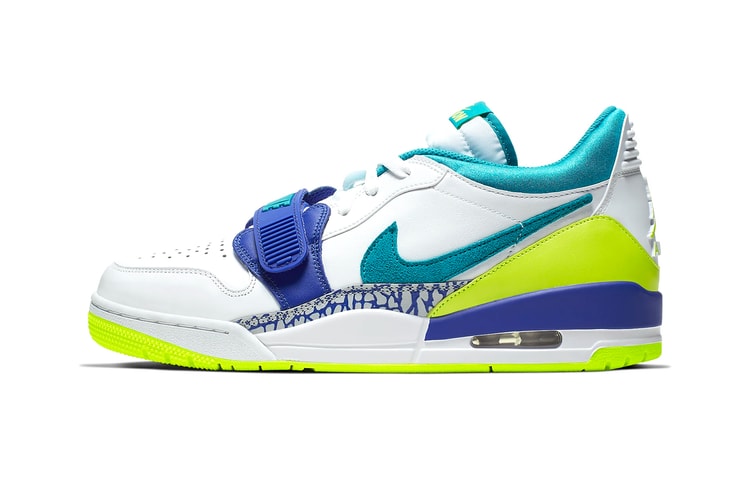 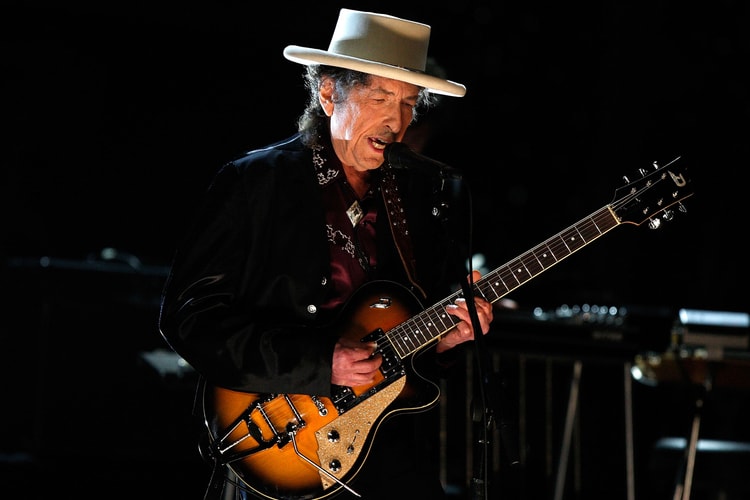 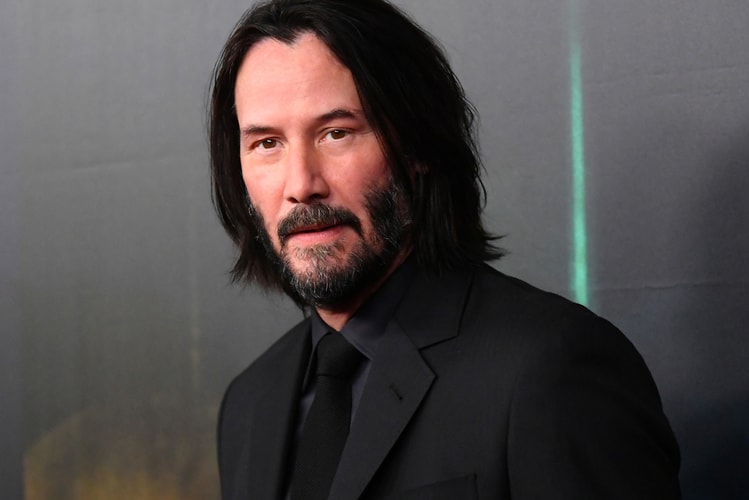