The final Marvel Netflix trailer has arrived with Jessica Jones season 3, teasing a new cerebral villain accusing the titular hero of being a fraud and a cheater. The wise-cracking drinker gets a mysterious call in the footage above from a voice saying “I want you to die.”

The man, George Salinger is obsessed with Jessica and is adamant in convincing her that she is unworthy of her powers and deserves to die. It also looks like Trish (Rachael Taylor) has received super-powers after using the same addictive inhaler as her former boyfriend last season and will be working as a vigilante as well. Malcolm (Eka Darville) and Jeri (Carrie-Anne Moss) also return, with the latter defending Salinger after he’s presumably been beaten up by the superpowered pair.

The final season of Jessica Jones premieres on June 14 on Netflix.

In other entertainment news, Studio Ghibli Park will open in Japan in 2022.

It’s never too dark to see the truth. pic.twitter.com/VJ0XMjRQFr 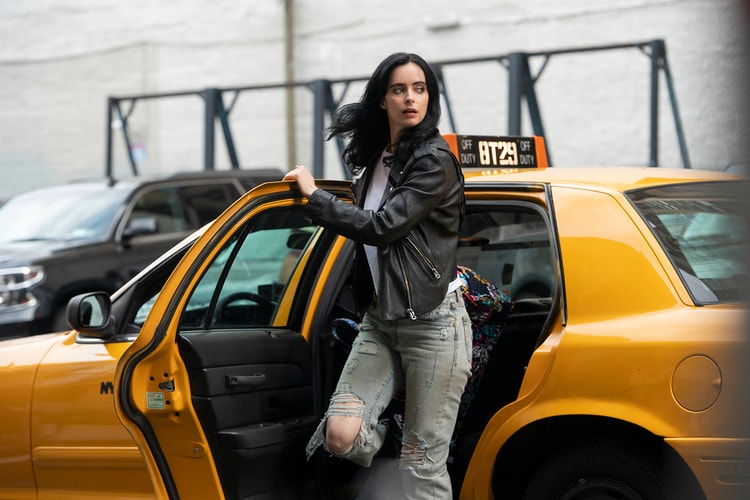 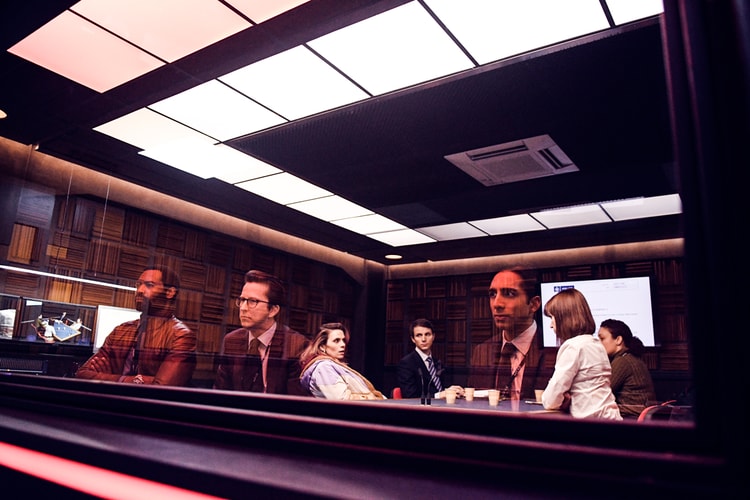 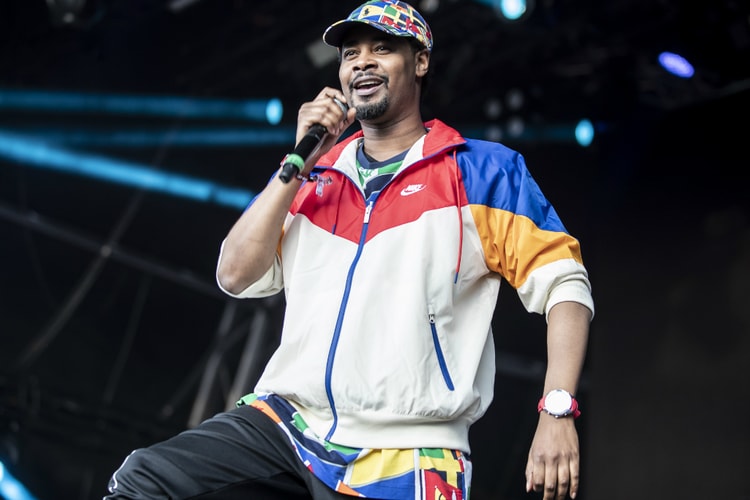 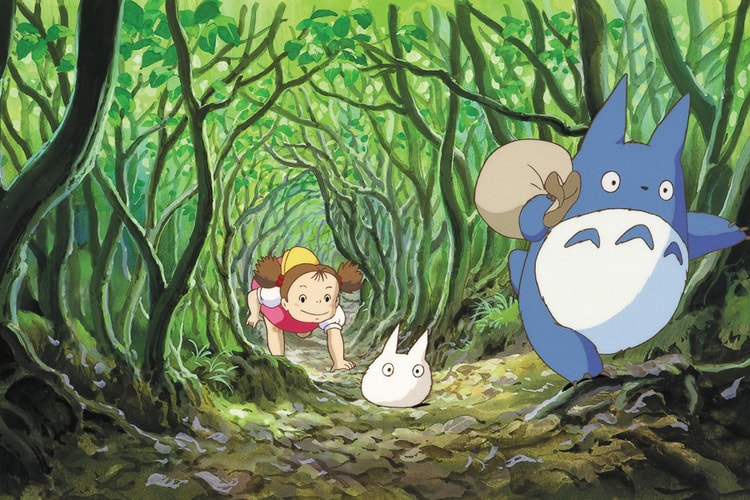 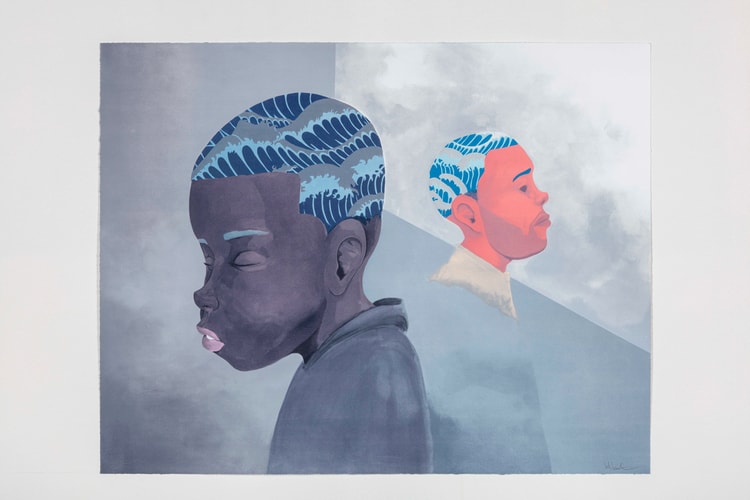 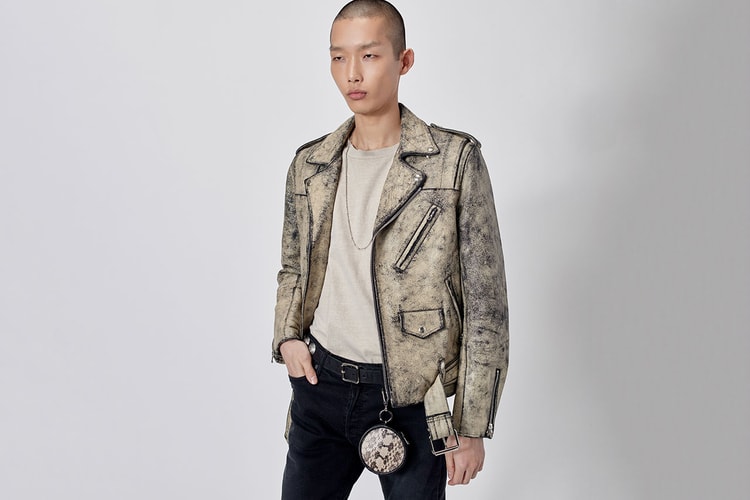 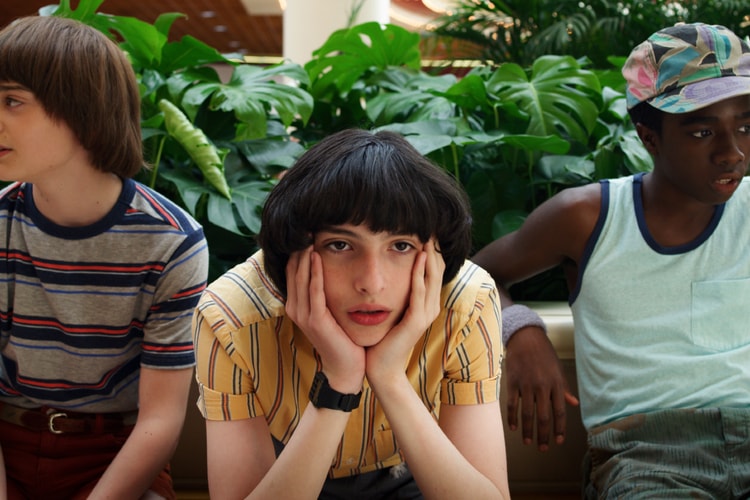 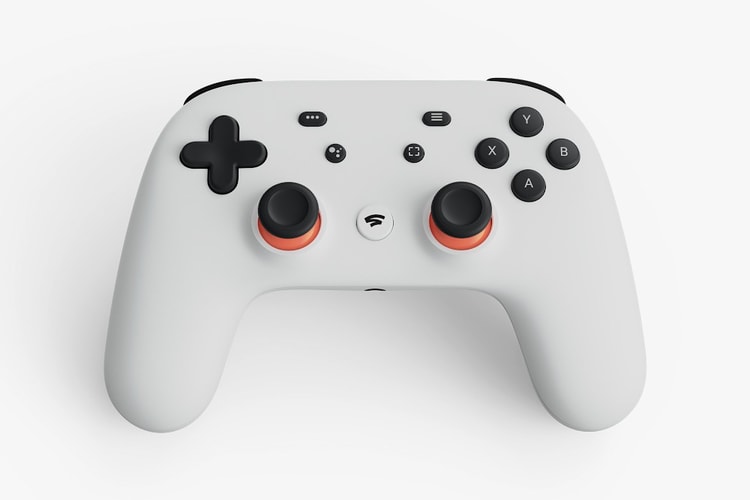