In recent weeks, Mozzy‘s name has been firmly entrenched in headlines due to a high-profile beef with former close collaborator and fellow northern California underground king Philthy Rich. Now, focusing on the rollout and promotional campaign for his next major full-length effort Internal Affairs, Mozzy is teaming up with Lil Poppa for a new visual and single produced by India Got Them Beats, “Winning.” Notably, the “Winning” clip comes to us courtesy of Suj, a popular music video director who has worked with Mozzy on multiple occasions in the past.

“Usually I work off a vibe, I meet somebody and then the first thing we say, ‘I function with your shit, you function with my shit.’ It’s a mandatory click-up,” Mozzy previously told Okayplayer in fall of 2018, explaining how collaborations like “Winning” are brought to life. “It either go off a relationship or just I be in somebody’s city, they’re tapped in, somebody in my city, I tap in. But we try to let it happen naturally. We try not to force it, you understand me. We ain’t calling people and asking niggas what they budget is or nothing like that. We let it be natural.”

You can take a look at Mozzy and Lil Poppa’s new video for “Winning” above, while Mozzy’s Internal Affairs project is scheduled to see release on May 31. Mozzy’s last studio album was 2018’s Gangland Landlord, which first hit streaming services and similar platforms last October and featured records with ScHoolboy Q, YG, Ty Dolla $ign and others.

For more, revisit Jay Rock and Mozzy’s “The Other Side” collaboration from this past February. 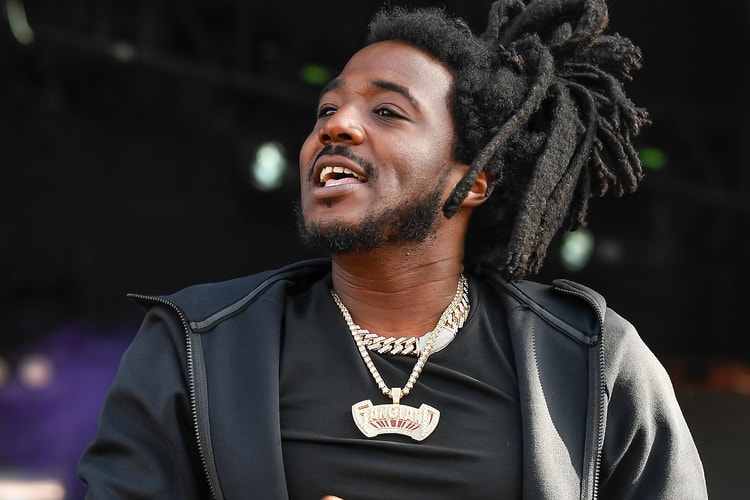 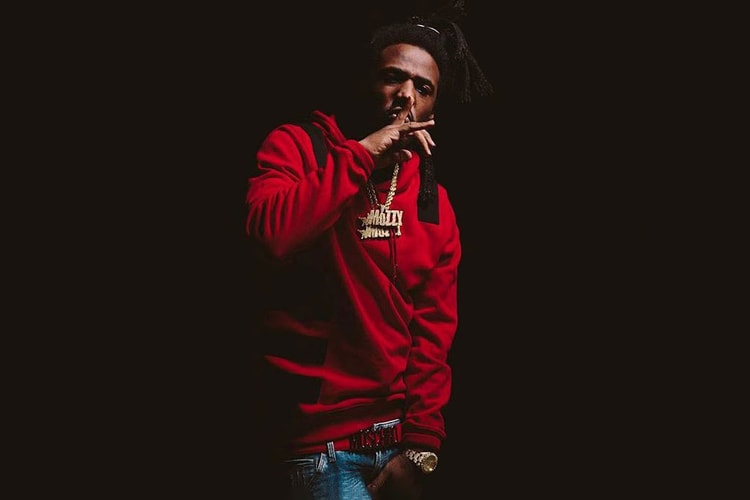 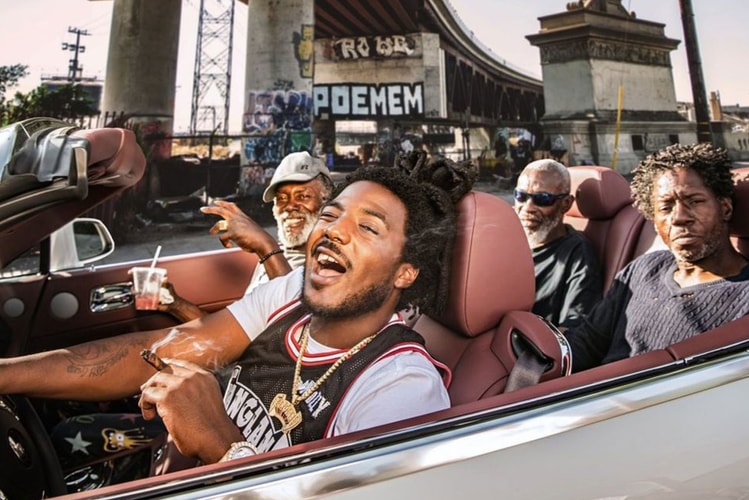 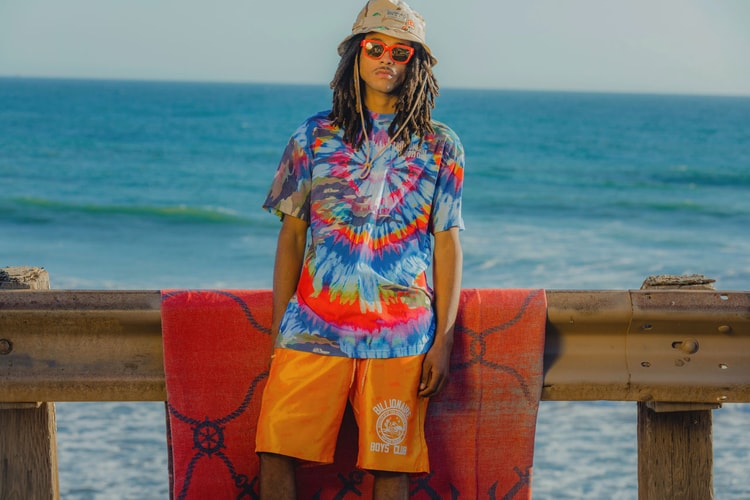 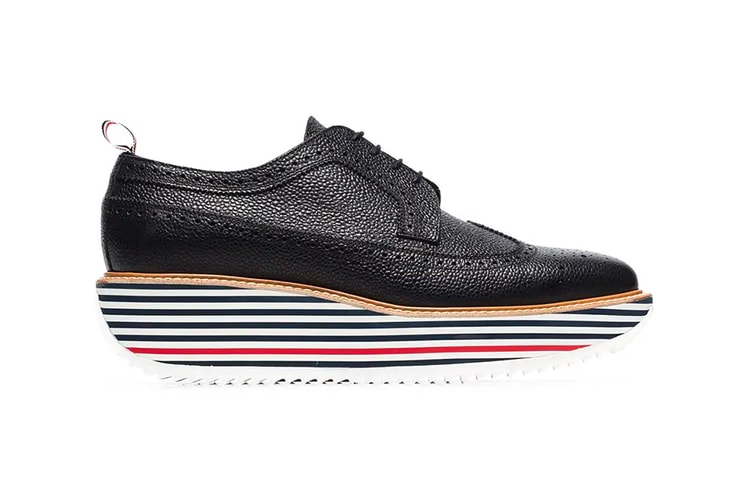 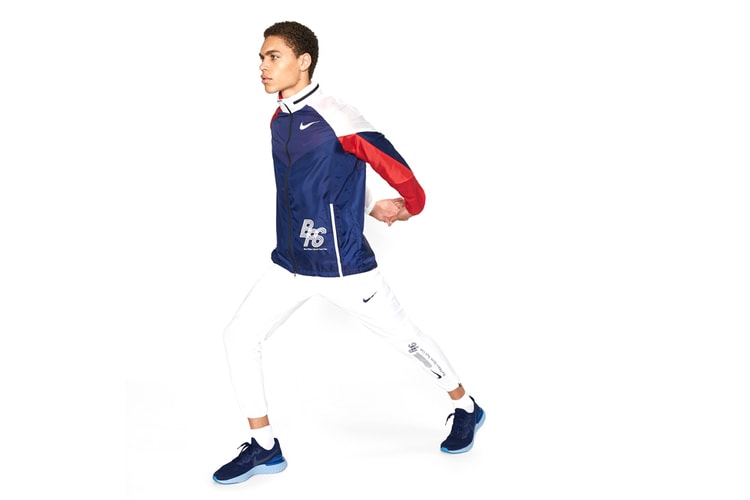 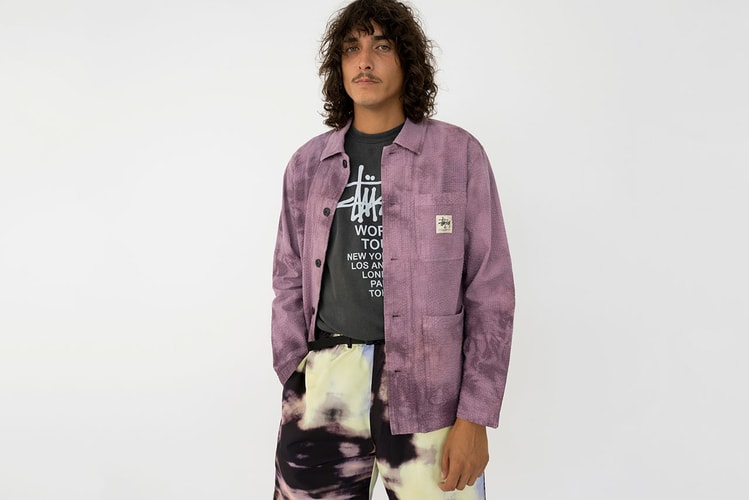 Stüssy Delves Into the Archives for Radiant Summer 2019 Collection 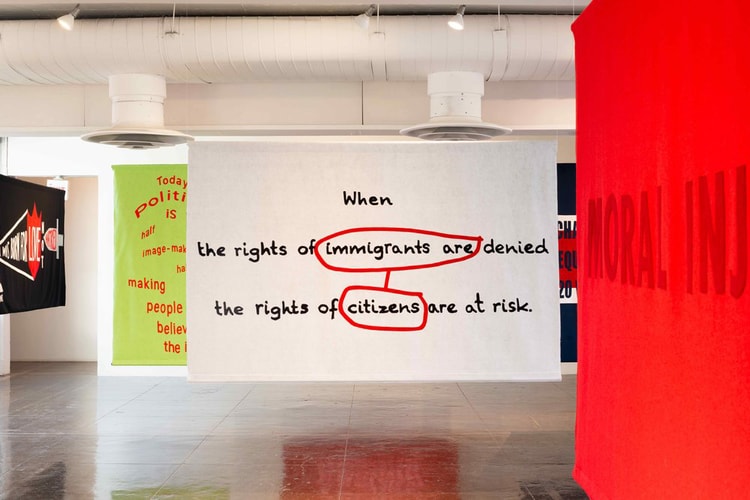 Relaying impactful messages to raise awareness for the ongoing refugee crisis.
By Keith Estiler/May 8, 2019
May 8, 2019
10 Comments 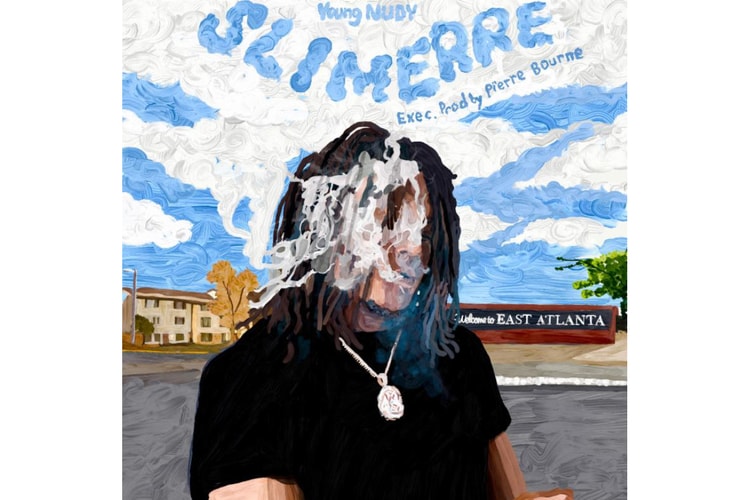