Since the classic NES controller debuted back in 1983, various controllers have since paved their way onto the gaming scene.

While many feel the gaming device still has a long way to go in terms of design, the creatives over at Cheddar have created a video that takes a look at why we’ll never get the perfect controller. Running in at just over eight-minutes in lenghth, the clip not only showcases the issues with design ergonomics, but how clashing philosophies, corporate rivalries, and the battle for the loyalties of elite players also comes into play. The video even delves into how millions of dollars are spent on prototypes, however there are always faults found on any given design whether it be from Microsoft and Sony, amongst others.

Check out the video above and let us know what your favorite controller design is. 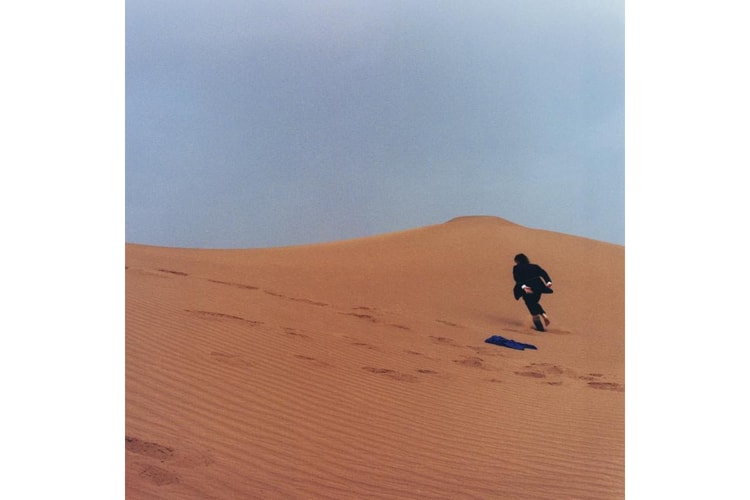 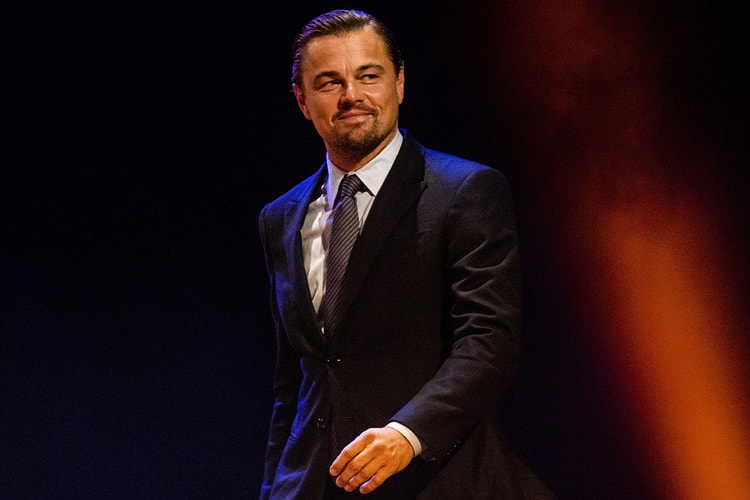 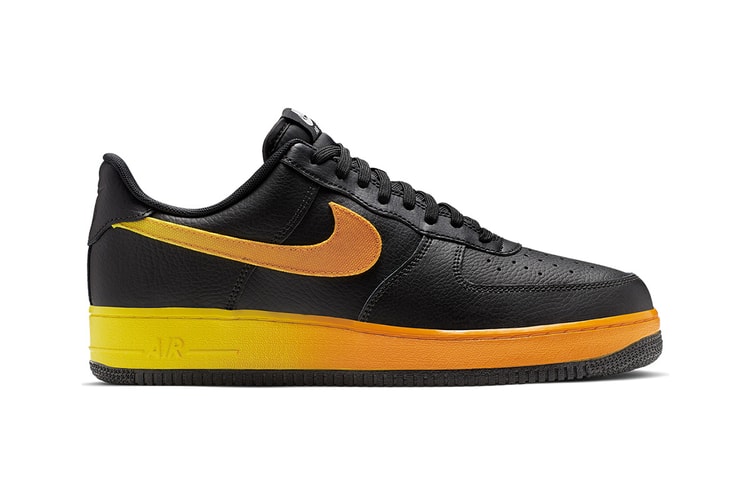 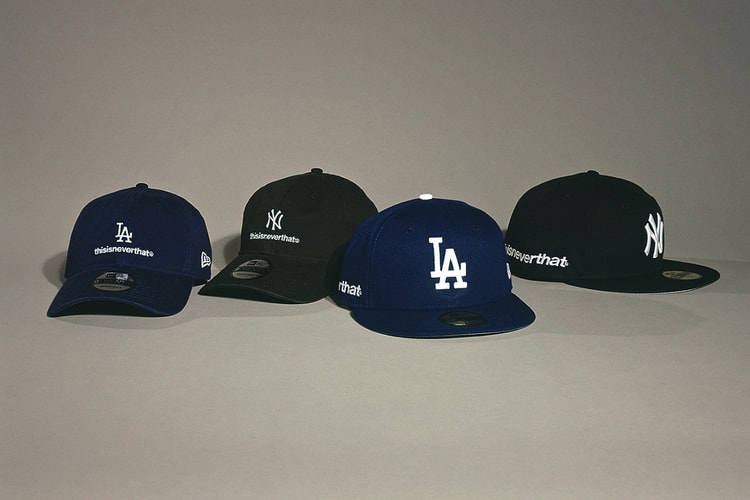 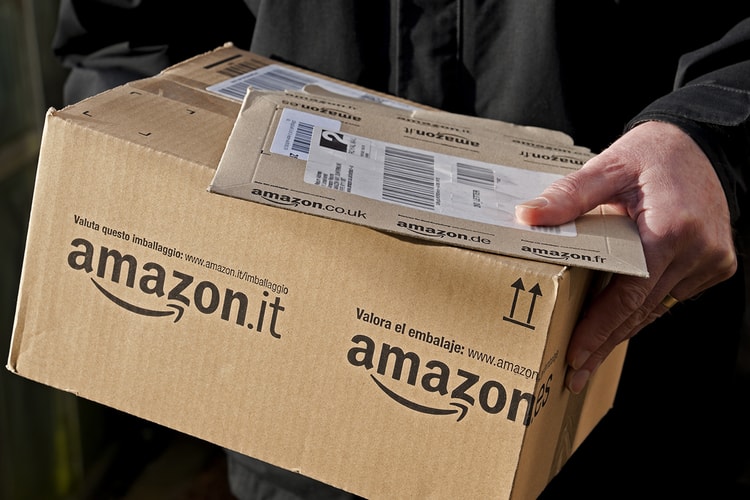