At a loose end for happenings in the UK for the next week? HYPEBEAST has plenty of options for you. There’s more than enough happening this week, the concerts this time lead with Dave continuing his tour and Kid Ink coming to the UK for the bank holiday weekend.

There’s also more than enough restaurants and exhibitions to visit while you’re in the city. So without further ado, here’s a list of happenings on the weekend of April 26 and beyond.

Dave continues his UK tour, this time landing in Bristol. Expect Psychodrama’s hits to make an appearance alongside his other hits.

Kid Ink begins his UK Tour, starting at UEA before hitting a variety of venues on a 5-night run of gigs. Expect to hear tracks from his late 2018 album Missed Calls.

Where: The Caves, Edinburgh
When: April 28, 7pm

Loyle Carner recently released his album Not Waving, But Drowning and is now taking the album on the road. Beginning in Edinburgh, the rapper will be making his way around the UK, eventually landing in London at a later date.

The Wolsely’s team latest venture is Soutine, based in St John’s Wood. Corbin and King are keeping specific details secret at the moment, but they did explain why it called Soutine, saying it was based on the history of the surrounding area.

Where: Stephen Friedman Gallery, 25-28 Old Burlington Street, London, W1S 3AN
When: Until May 25

Denzil Forrester’s latest exhibition is called “A Survey.” Focusing on the London reggae and dub nightlife scene of the early ‘80s, Forrester explains that “The idea of finding tranquil moments among a complex and cluttered environment is the basic structure for my paintings.”

Stanley Kubrick’s work has long been legendary and now you can step inside his work in this exhibition. There’s a selection of over 700 rare objects, items alongside unseen interviews with the director himself.

Converse is continuing its “Converse Reimagined” campaign, this time launching a pop-up in collaboration with Browns to celebrate the release of the Converse x Koché x Feng Chen Wang x Faith Connexion collection. The store will be gone before you know it, so be sure to head down before it’s over. 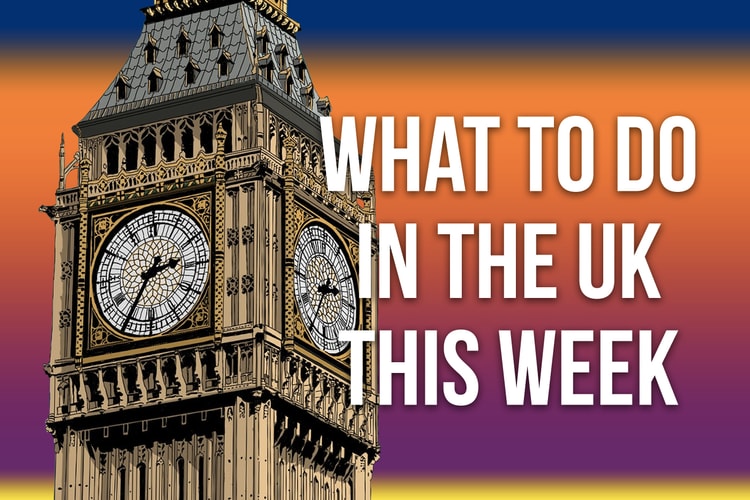 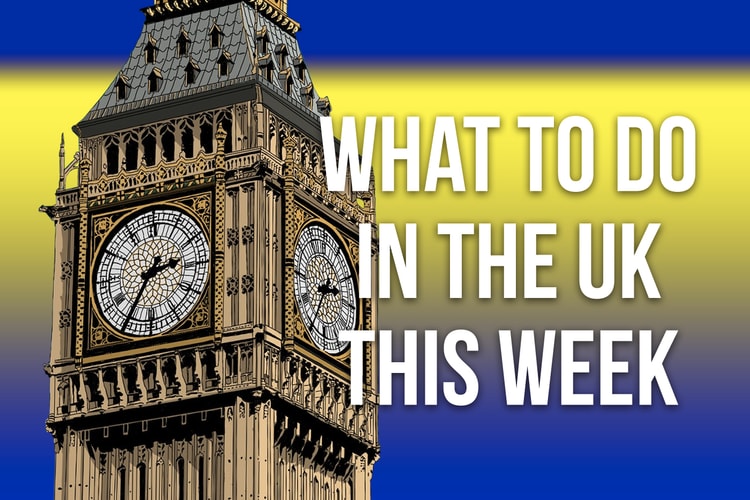 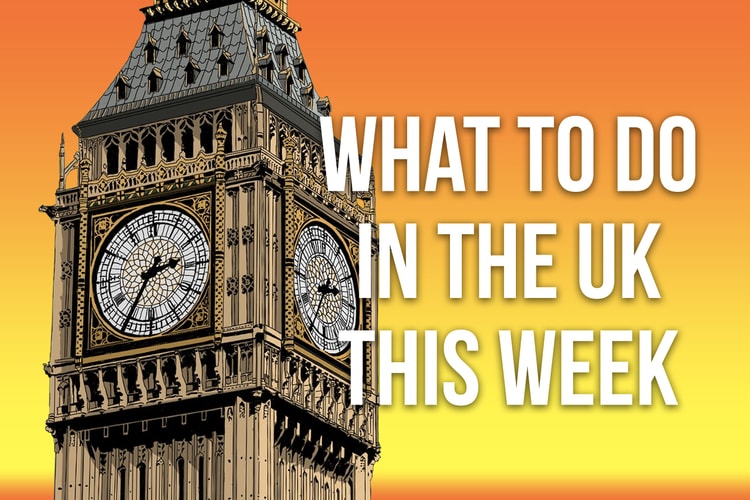 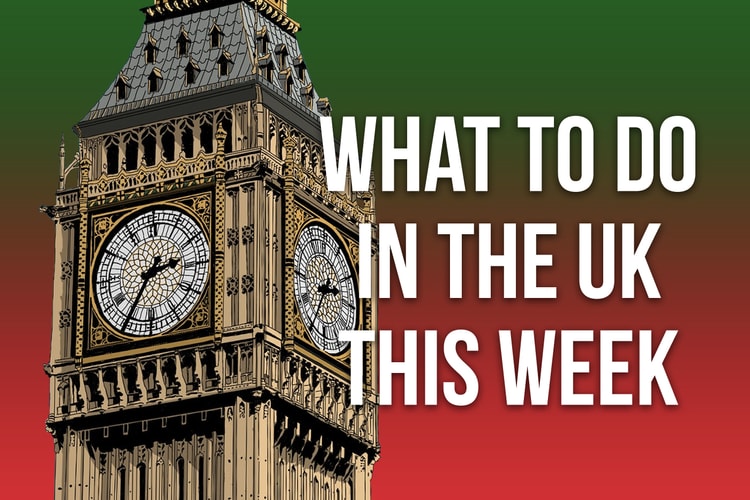 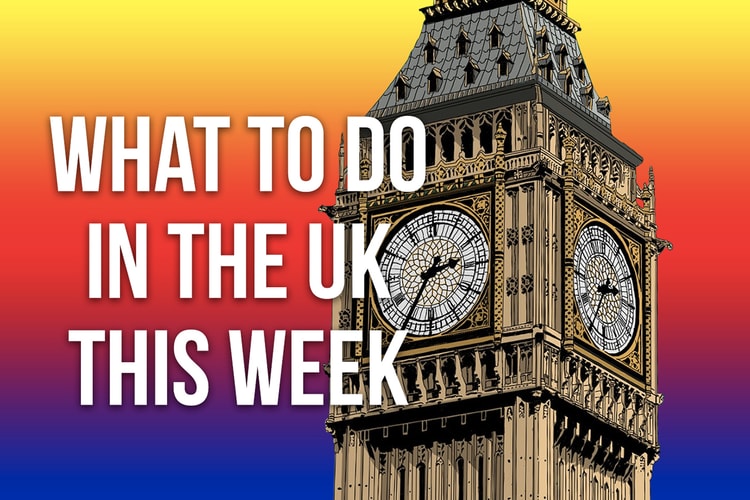 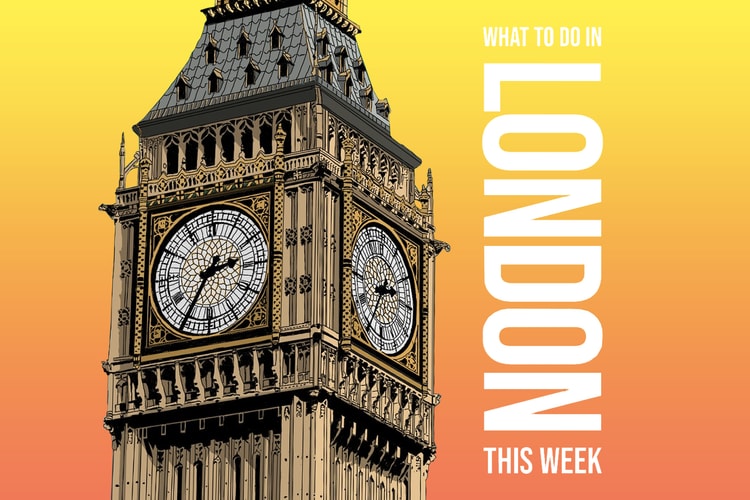 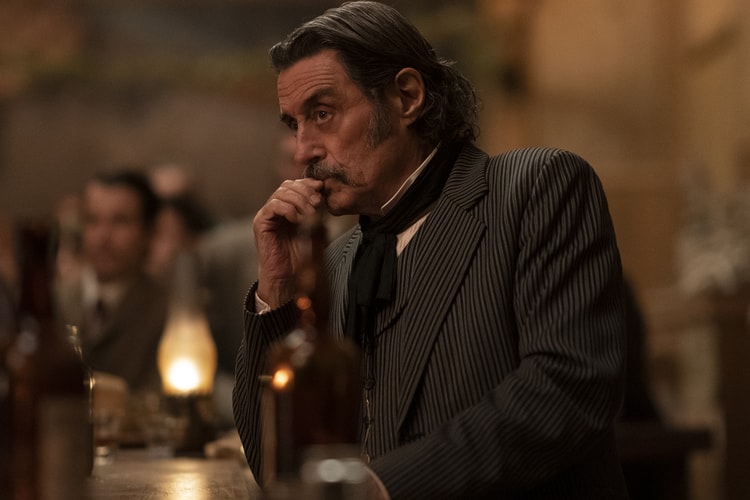 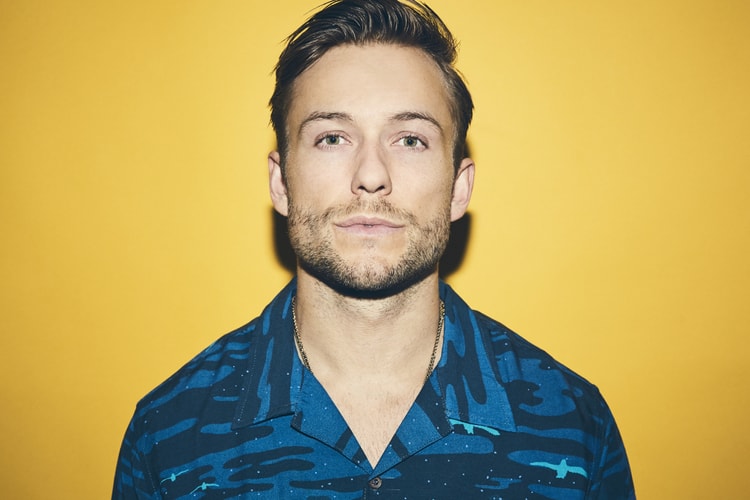 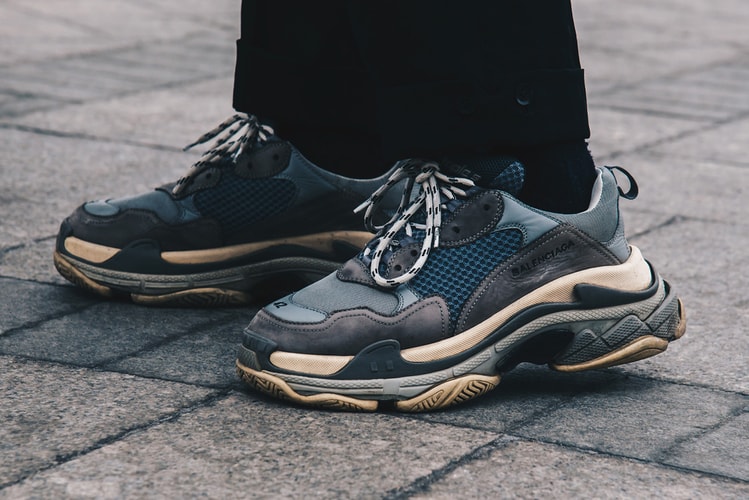 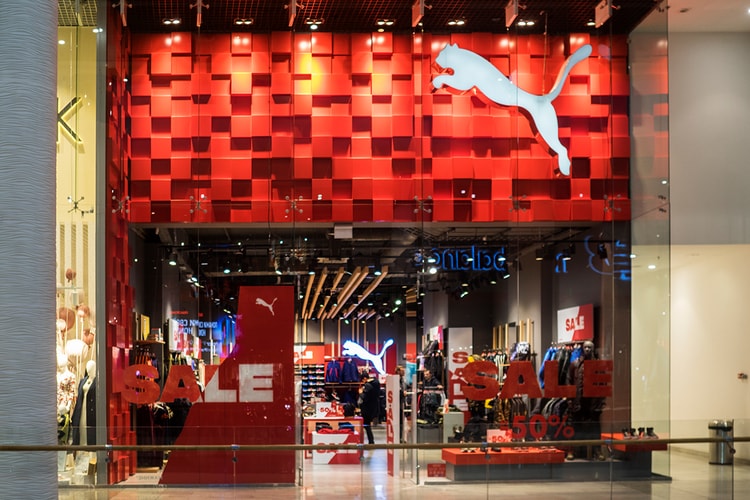 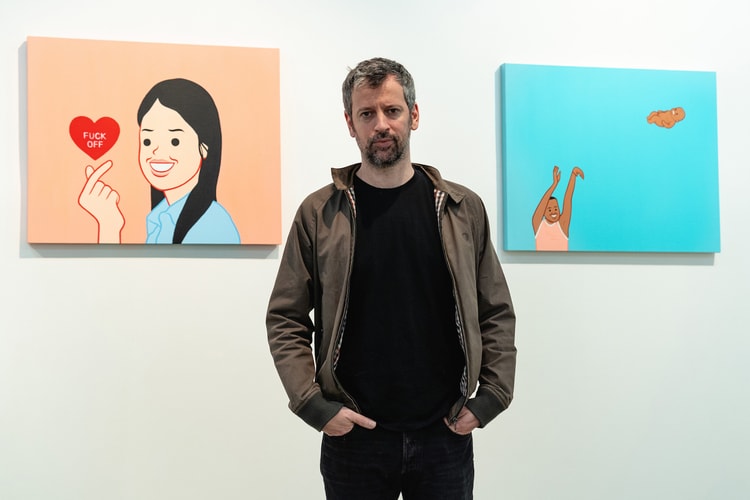 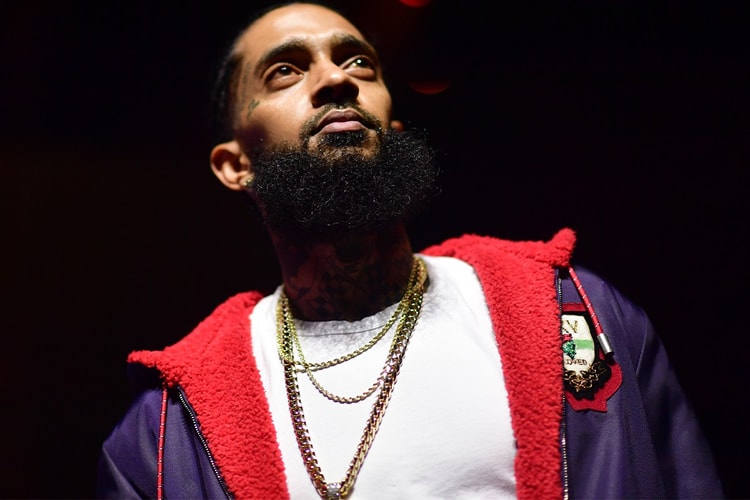