After almost 4 years since its massive announcement at E3, we finally get a substantial gameplay trailer for the highly-anticipated game, Shenmue III. Revealed at the French anime and game convention MAGIC, held in Monaco, Shenmue creator Yu Suzuki wasted no time in getting fans hyped on the third chapter of the video game franchise.

The game has experienced numerous delays, but thanks to Yu Suzuki’s team, and an army of devoted fans, it seems like it may actually be coming out this year. In the trailer, we see an injured Ryo Hazuki laying on the ground next to Shenhua Ling as a new muscular character towers over; it is given that Ryo has just lost a fight with him as he mocks Ryo’s “kung fu.”

We are currently only given a look at what we are guessing is the same Guilin area where Shenmue II left off, but are seeing a lot of new NPCs, and locations within the Bailu village. Things pick up as Ryo meets a drunken master, and much like previous Shenmue games, where you can learn fighting techniques via acquiring “Scroll Moves” or from hidden martial arts masters, Ryo chooses the latter to learn a speed-focused attack.

This should hold fans down until the game’s August 27 release. After two decades, the mystery of the mirrors will be solved, and Ryo will have his revenge.

In other gaming news, check out our Devil May Cry 5 review.

As we say our goodbyes to Monaco it’s time to reflect on what’s been a wonderful weekend. We’ve seen the first snippets of #Shenmue3 in action & this has only left everyone wanting more. No doubt we will be scouring the trailer for clues as to the story and what happens next! Further out across the weekend we have seen the #Shenmue community in full flow. Fans helping each other out, meeting for the first time, enjoying the experience together! The generosity that this fan base has continues to be amazing. It’s been a pleasure to work with all the fan groups Team Yu @shenmueforever @shenmuemaster Shenmue 500k @shenmuede @phantomriverstone Shenmue Italia David De Vile and everyone else (Sorry if we missed you here!) Let’s enjoy these final few months into the release of Shenmue 3! Special thanks goes to DeepSilver @shibuyaproductions, Koch Media & @magicmonaco for making this happen. Let’s enjoy these final few months into the release of Shenmue 3! Thank you for staying with us over this monumental weekend. 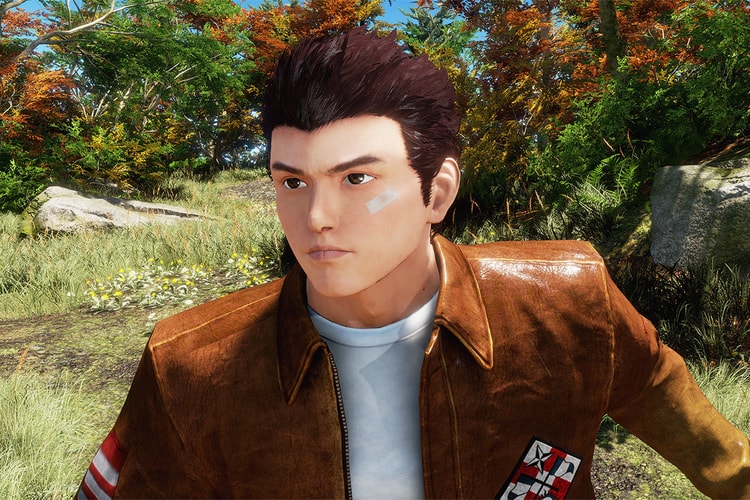 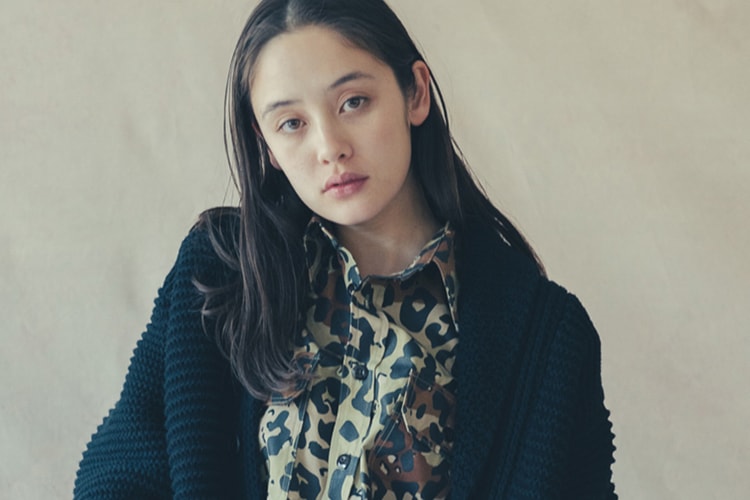 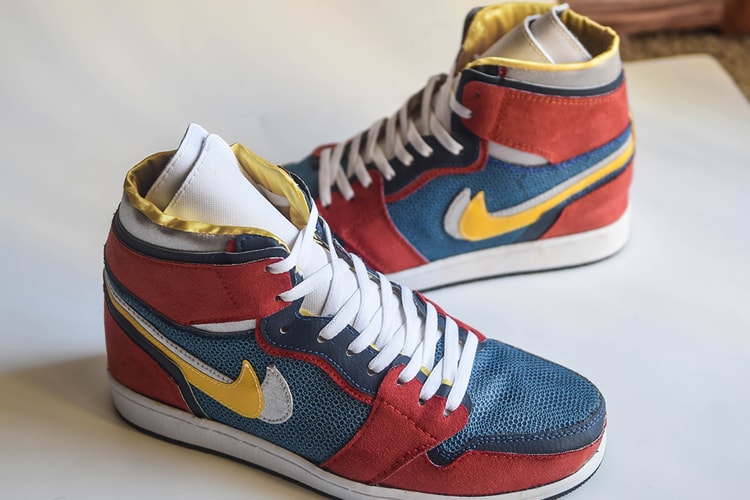 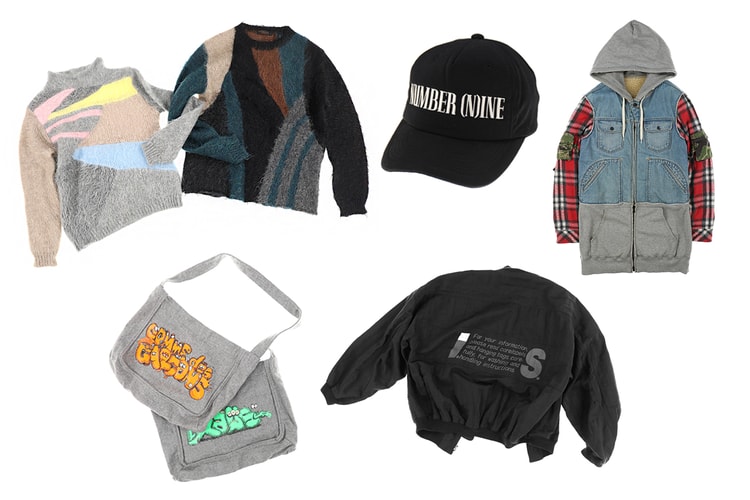 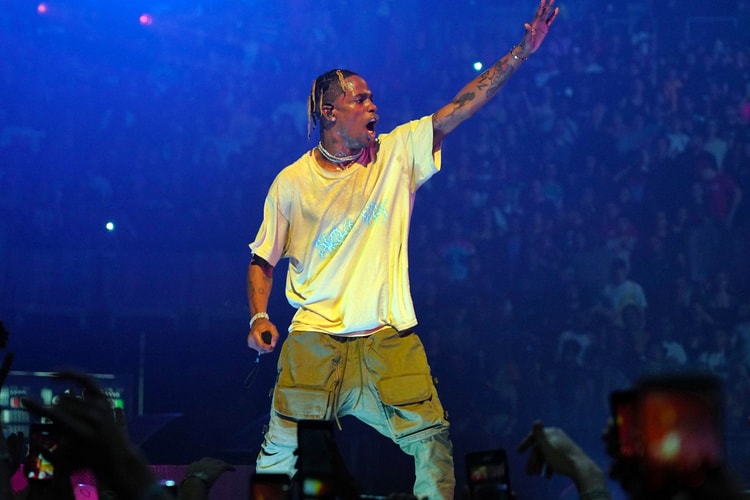 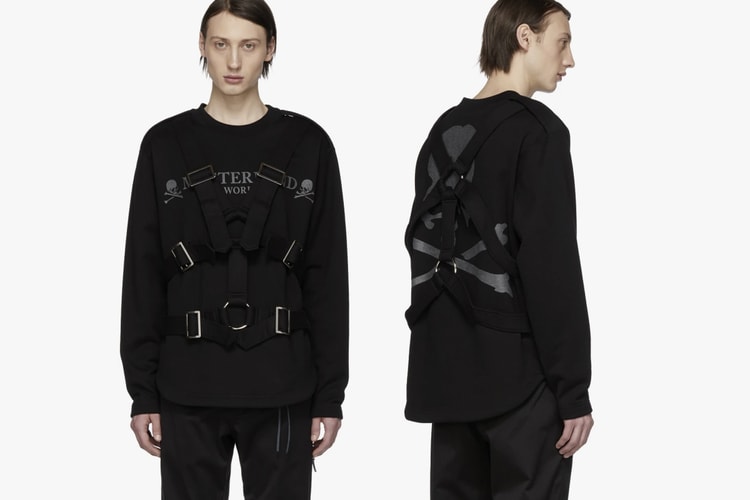