Last month it was revealed that a joint project between famed super-producer Madlib and rapper Mac Miller was out there. Speaking to DJBooth, Thelonius Martin stated that the super-producer was sitting on a full-length collaborative album with the late artist. While there was much speculation surrounding the potential project, we now finally have the first taste of what is presumably being called Maclib.

Showcased during his San Diego performance this past weekend, the newly revealed track features both vocals by Mac Miller and co-production by Thundercat. Alongside the unveiling of the collaborative effort, Madlib also shared an unreleased with Freddie Gibbs, presumably part of their upcoming follow-up to 2014’s Pinata, entitled Bandana.

You can check out the two new unreleased tracks in the video above.

For more related news, Beastie Boys and Spike Jonze are going on tour. 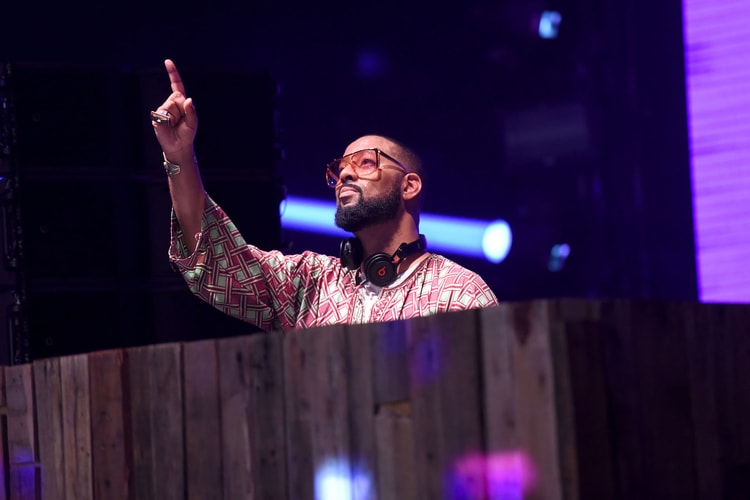 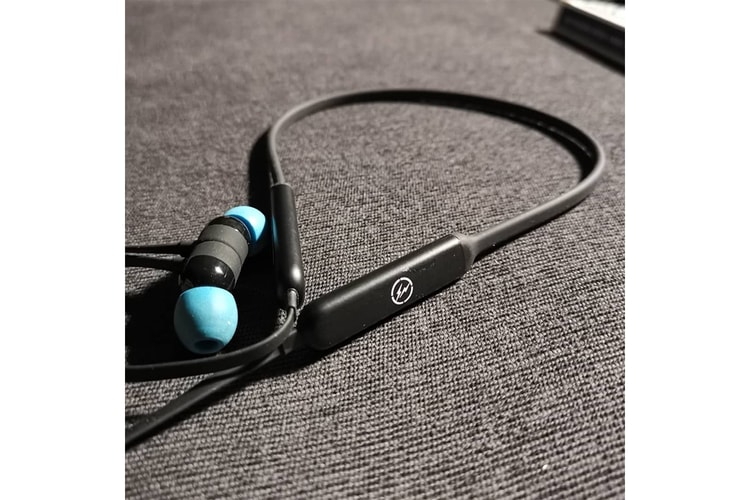 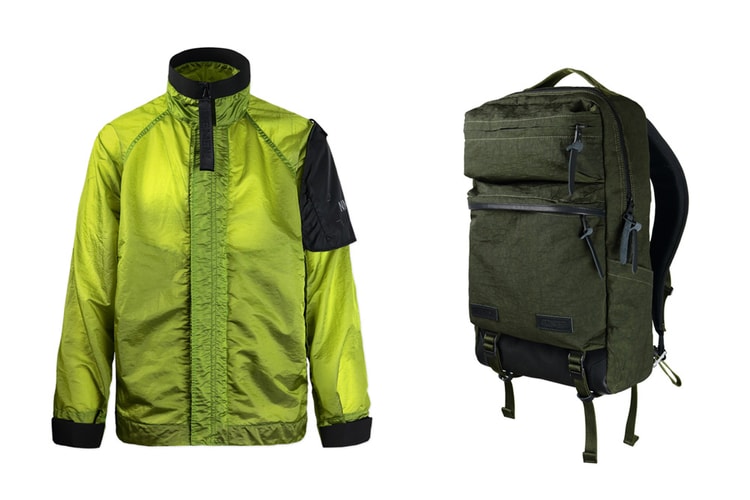 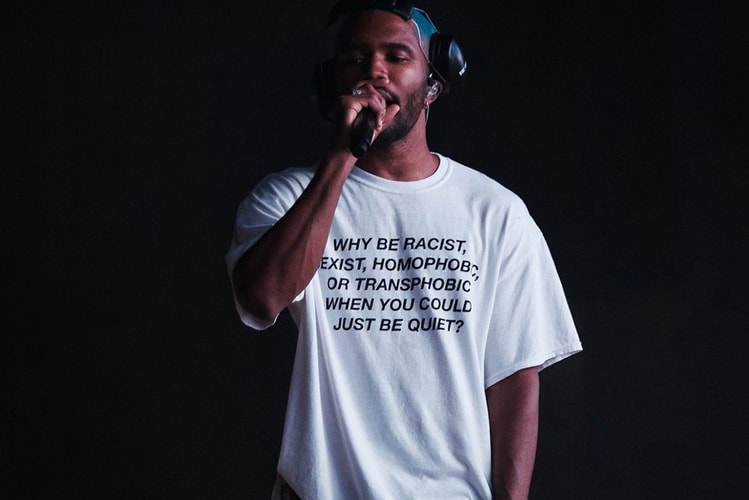 Frank Ocean Gets Matt Groening's "Homo vs. Hetero" Artwork as a Tattoo 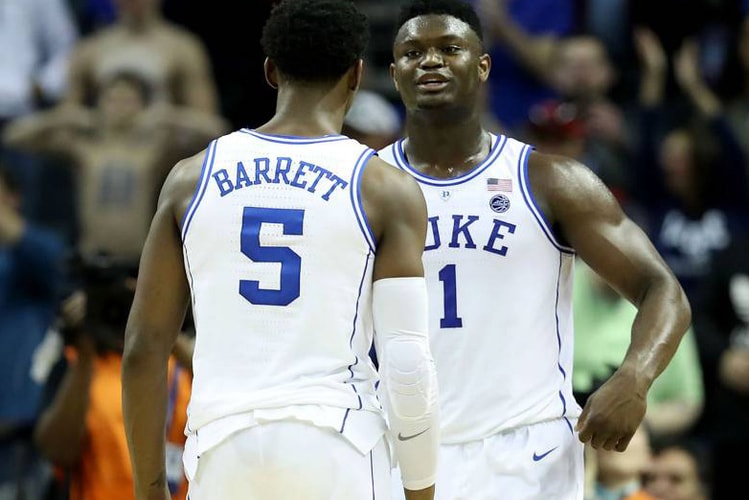 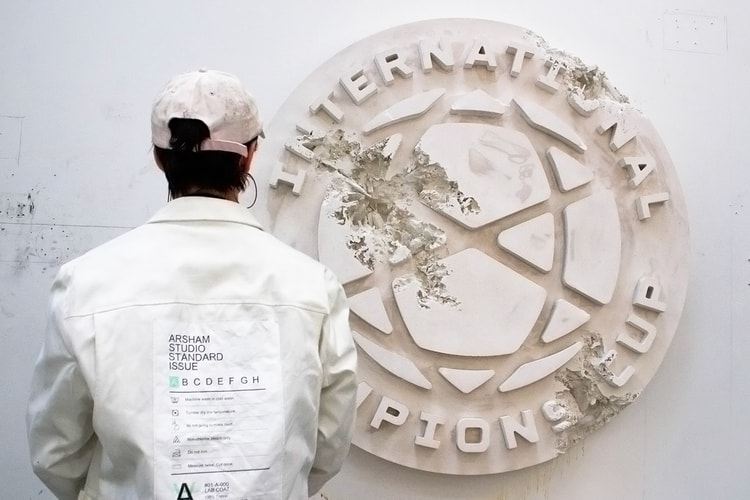 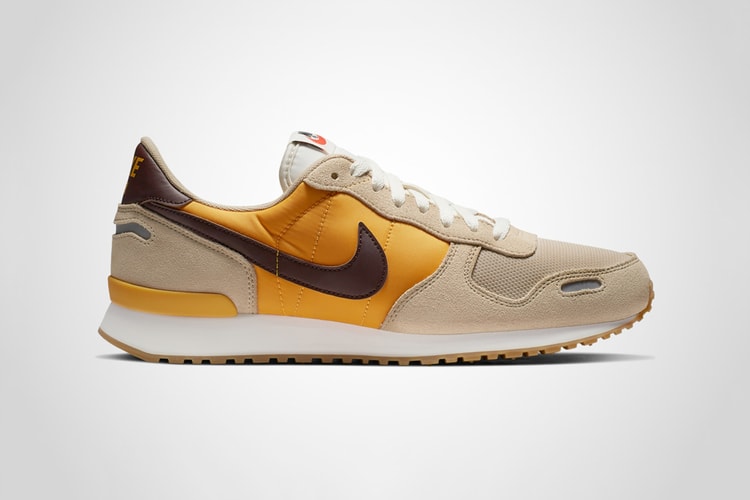