Having already seen teasers and renderings of adidas and Kanye West‘s forthcoming YEEZY BOOST 350 V2 arsenal, sneaker insider Yeezy Mafia has just shared the three upcoming iterations will have a regional release only.

The three-model lineup includes “Clay,” which has been dressed with a neon orange heel tab, while a matching sole unit retains an orange tinge that gives it a glowing appearance in the light. “Clay” then comes interwoven in the knit upper as well as the panel, trim, and laces.

For “Hyperspace” a more toned down pale blue is featured while still utilizing a semi-translucent Primeknit upper. The “Hyperspace” color is then highlighted on the see-through lateral stripe, which replaces the usual “SPLY 350” branding, as well as the translucent BOOST midsole.

Finally “True Form” takes on a light orange-tinged sole and heel tab, but embraces a mostly gray colorway that extends from the upper, down to the midsole.

“Clay” is set to drop in North and South America; “True Form” will land in Europe and Africa; and finally “Hyperspace” will hit Asia and Australia. Each colorway is expected to land on March 16. 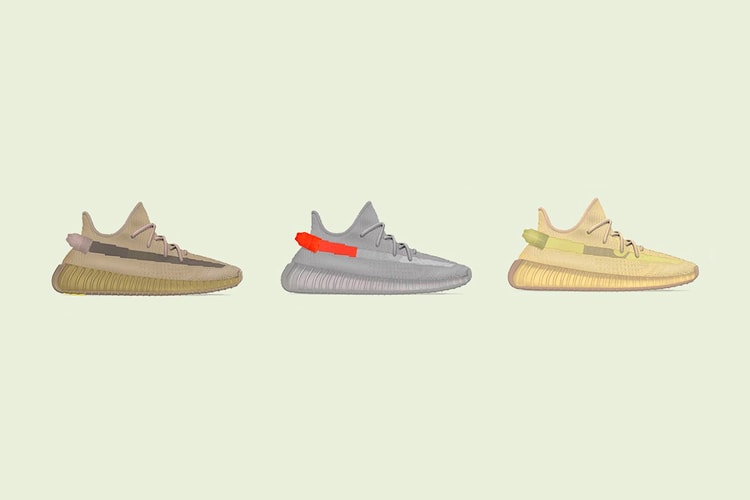 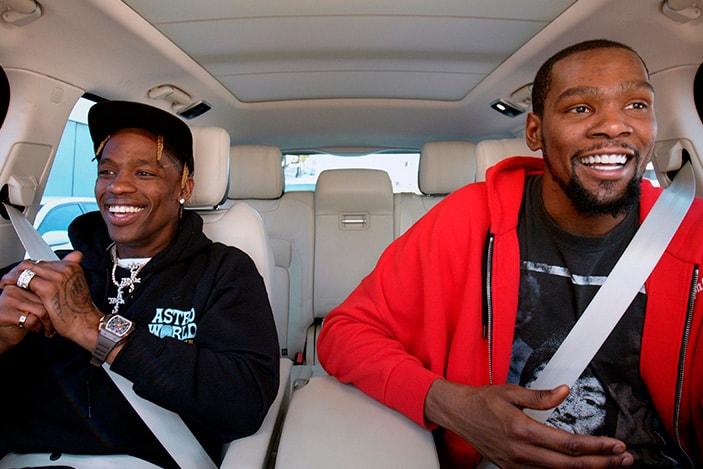 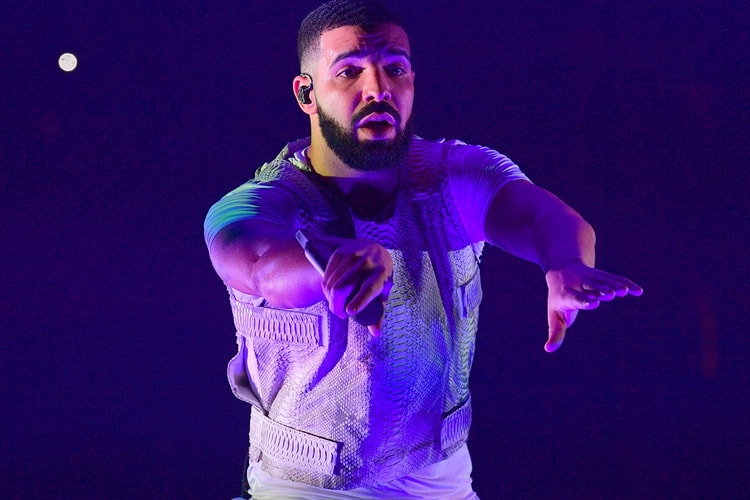 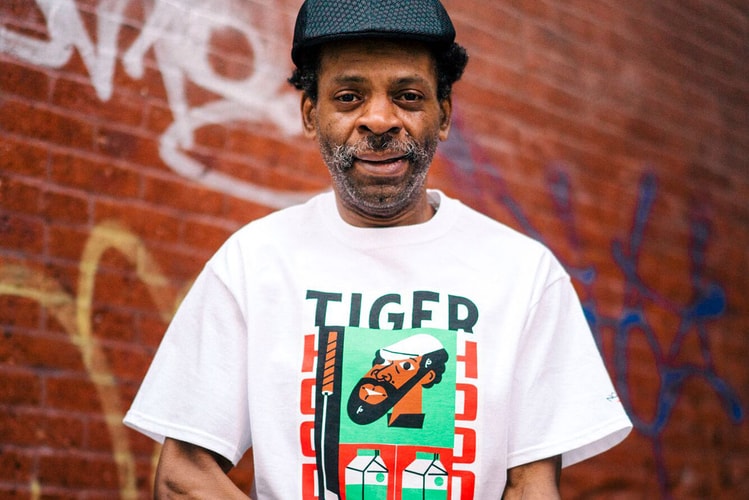 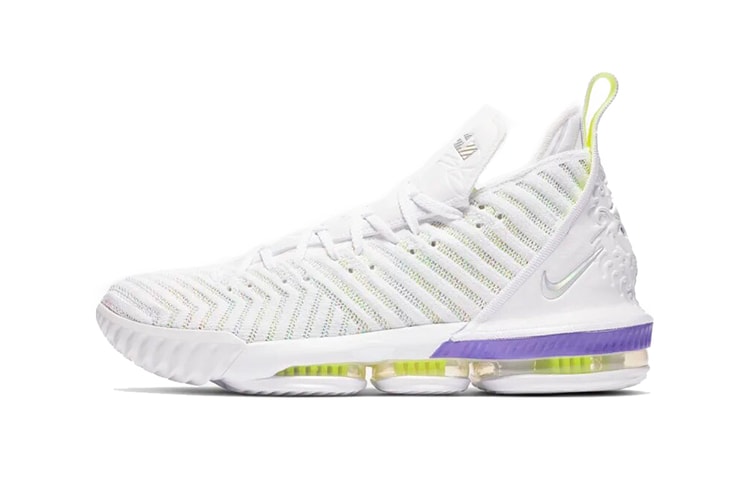 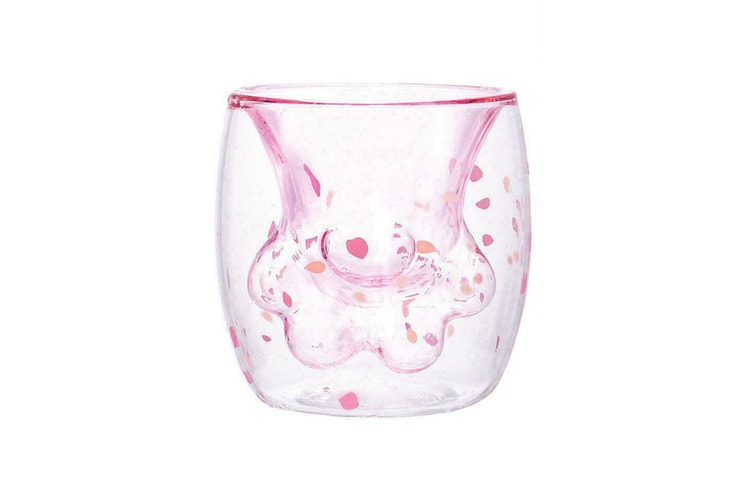 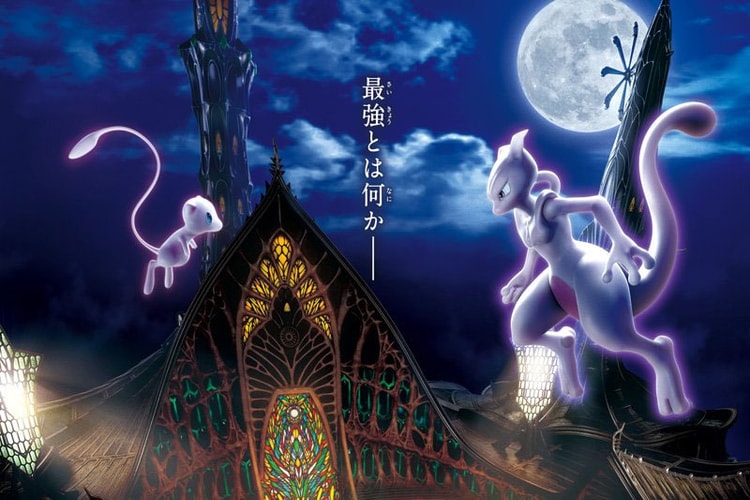