First made available via raffle, Scott’s Dover Street Market New York offering will be available for the entirety of his weekend in The Big Apple, complete with a special installation. The following days will see The Hulu Theater at Madison Square Garden and Barclays Center’s Featured on Flatbush open up their own timely Scott storefronts, complete with exclusive merch. For instance, The Hulu Theater’s collection will be the only place to get Scott’s collaborative New York Knicks items.

Perhaps the first artist to ever launch 3 simultaneous shops in a city on a single day, Scott’s merch ties in with previous Astroworld capsules, with a distinct twist. Earthy tones inform the T-shirts and sweaters, which boast DSMNY branding, and “STAGAZING” verbiage, complete with playfully childish illustrations. Tie-dye co-mingles with occasional splashes of color, yielding an appropriately retro aesthetic. The drop also includes a trucker cap, boasting embroidered gold leaves and Astroworld logos.

Dover Street Market New York will host Scott’s installation until March 3, The Hulu Theater will offer the exclusives on March 2 and Featured on Flatbush will host its own drop from March 2 – 3. Take a look inside the DSMNY installation below.

Recently, Scott celebrated his whirlwind tour with a $450,000 USD chain. 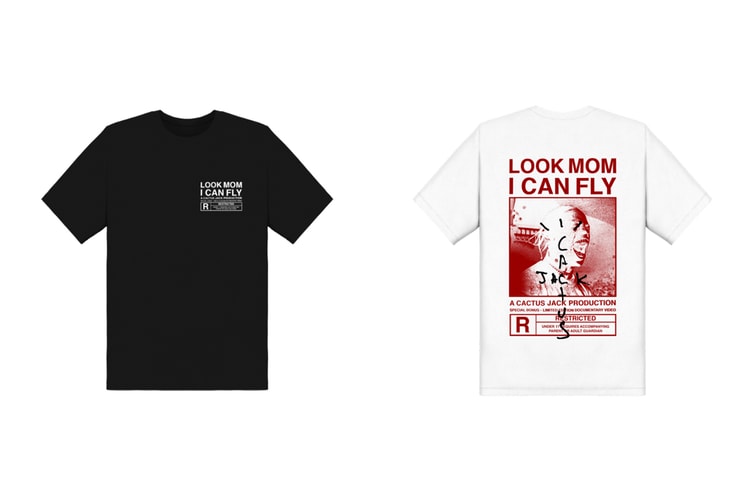 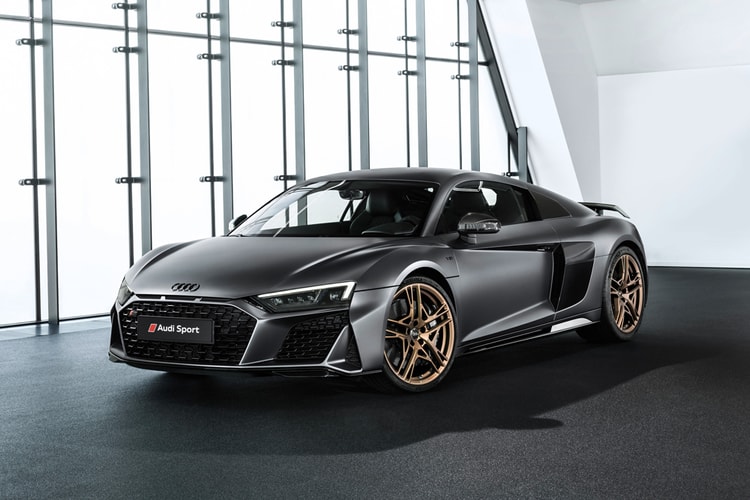 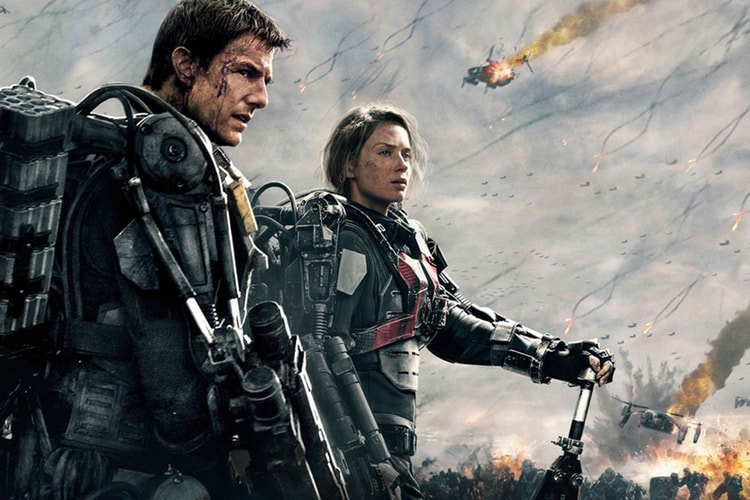 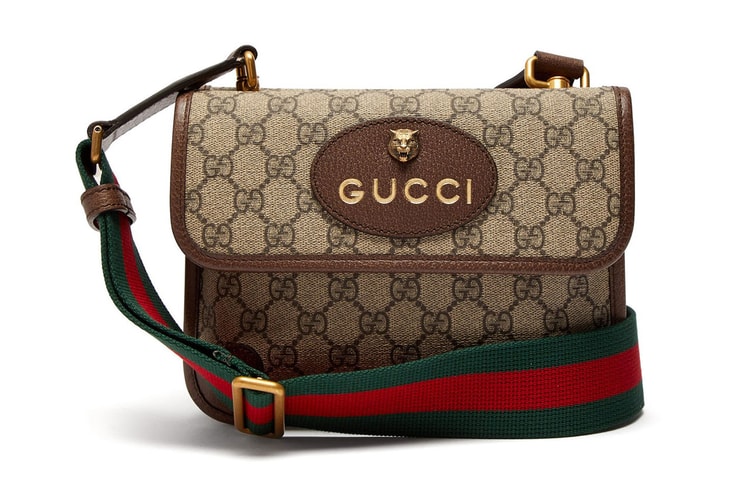 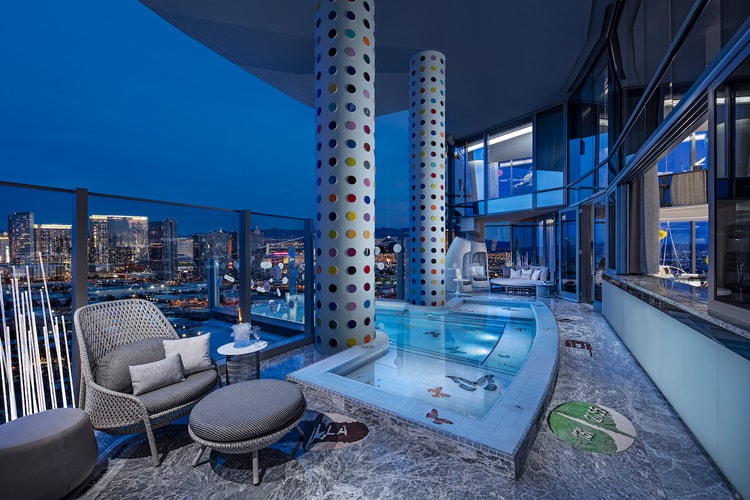 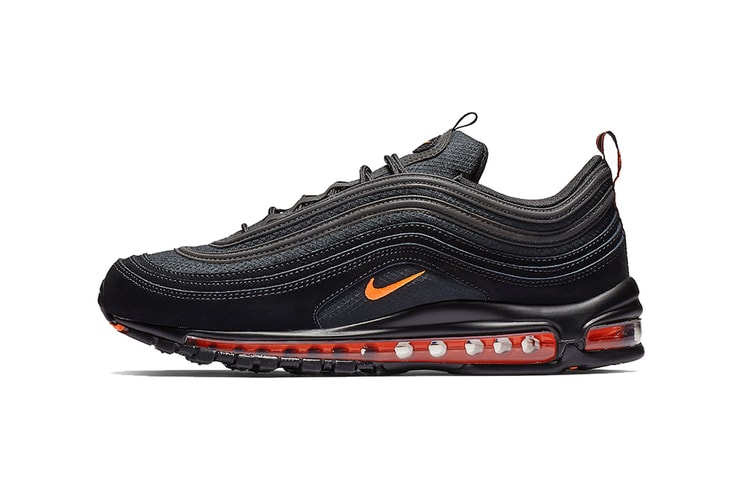 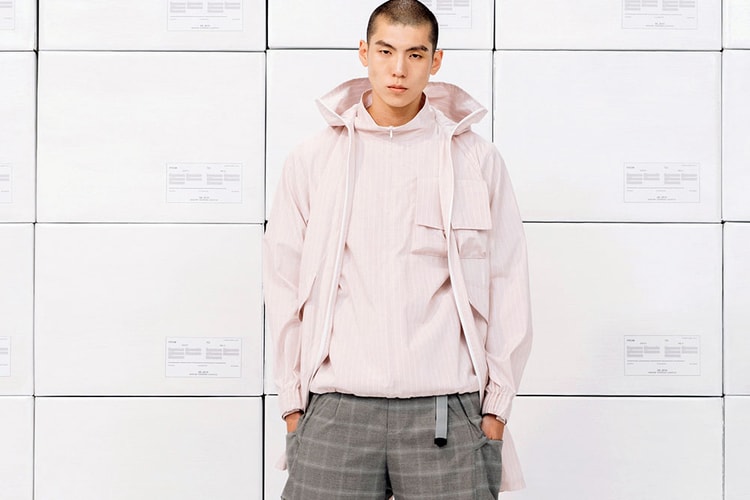