The first full-length trailer for DC Comics‘ upcoming sequel Wonder Woman 1984 is due to debut tomorrow at the 2019 Comic Con Experience in São Paulo, but lead actress Gal Gadot has already shared a new teaser via Twitter in anticipation of its release.

Seen below, the 24-second clip not only showcases scenes of Wonder Woman fighting crime in slow-motion and seemingly swinging on her lasso from lightning, but also provides a glimpse of Pedro Pascal’s new villain, Maxwell Lord. The short teaser wraps up with the announcement for the full trailer in a vibrantly-colored font, displayed against a ’80s-vibed electronic pop background track.

For fans of DC comics or the Wonder Woman franchise, check out the teaser down below and be sure to tune back in for the full trailer drop, slated for release 3:30 PM ET tomorrow, December 9, 2019.

Elsewhere in entertainment, Kevin Feige has confirmed that WandaVision will affect the “entire future Phase 4 of the MCU.”

The first teaser is out! Stay tuned for the full trailer tomorrow!! Here we go…!!! ??‍♀️?? #WW84 @WonderWomanFilm pic.twitter.com/Vax4Yde72D 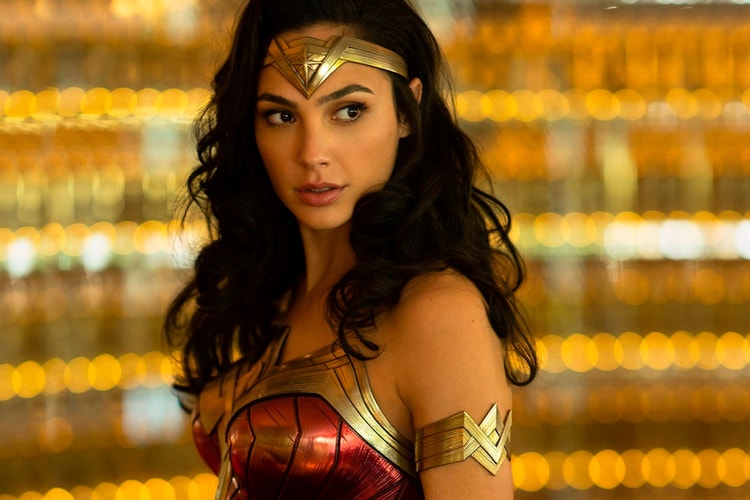 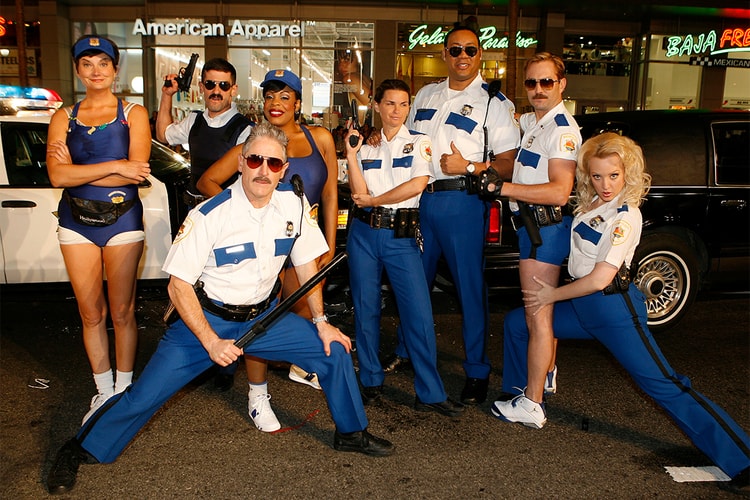 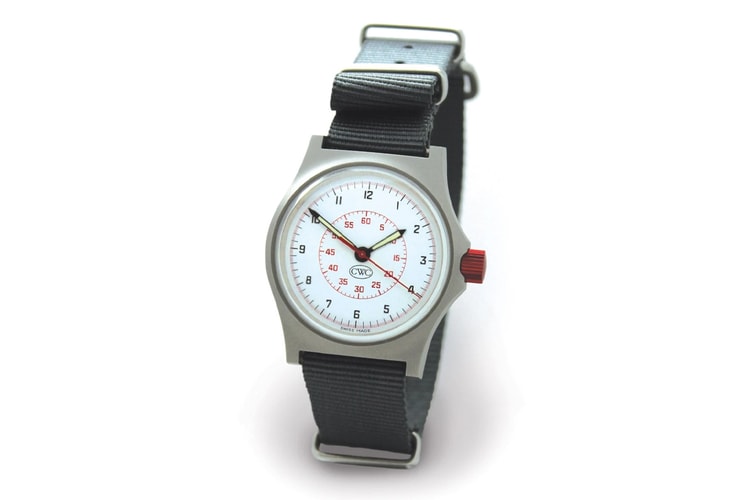