Following the emergence of a Stormtrooper-inspired Nite Jogger and an X-Wing-themed UltraBOOST, it looks like adidas’ AlphaEdge 4D silhouette will also be joining the forthcoming Star Wars collaborative sneaker capsule.

Dressed in a mostly black palette, this adidas AlphaEdge 4D pays homage to one the Empire’s most prolific weapons: the Death Star. The dark color spans across the model’s signature Primeknit upper, while the 4D printed lattice midsole remains its native pale green tone, as the process of dyeing 4D is complicated. Death Star decals are then featured on the eyelets and heel panels, while “THE POWER OF THE DARK SIDE” text can be seen running up the back heel tag.

The Star Wars x adidas Alphaedge 4D “Death Star” is expected to release at select adidas retailers and adidas.com on November 21. However END. Clothing is offering fans an early chance to cop the collaborative sneaker via a special raffle. Head over to END.’s website now to enter. The draw closes on Monday, November 11 at 12 a.m. GMT.

Star Wars: The Rise of Skywalker lands in theaters December 20. 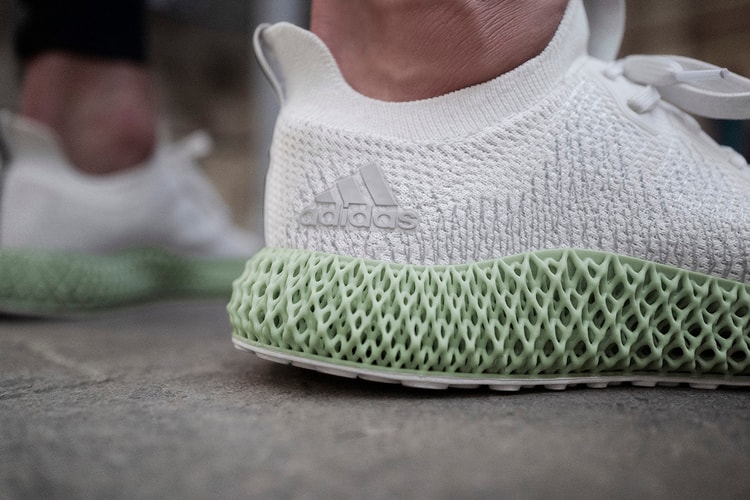 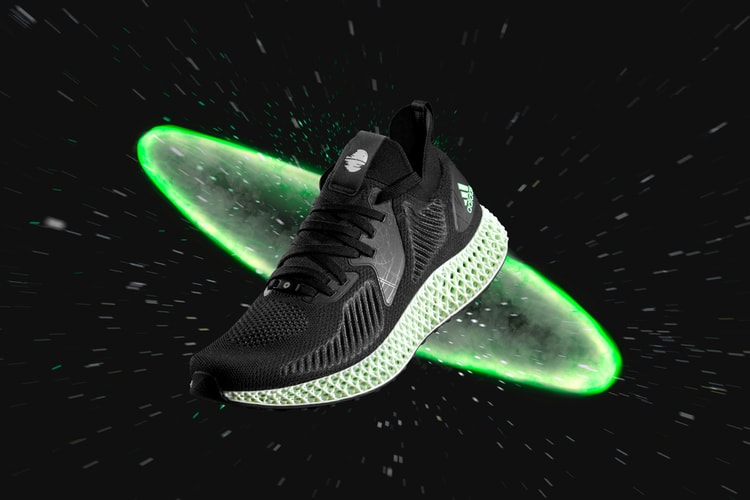 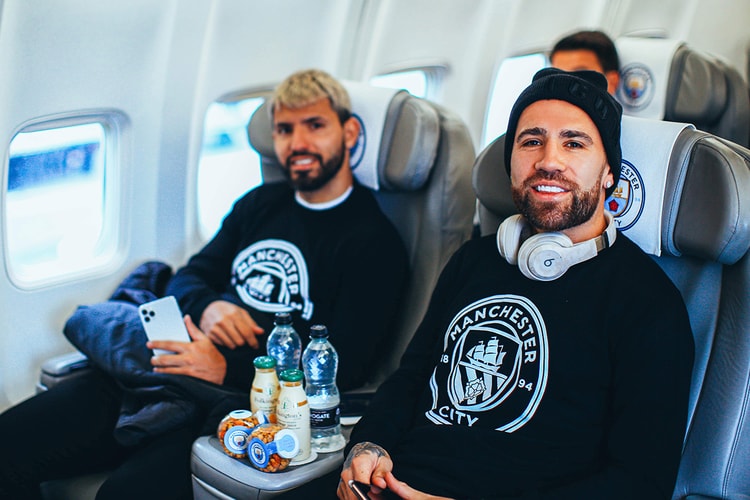 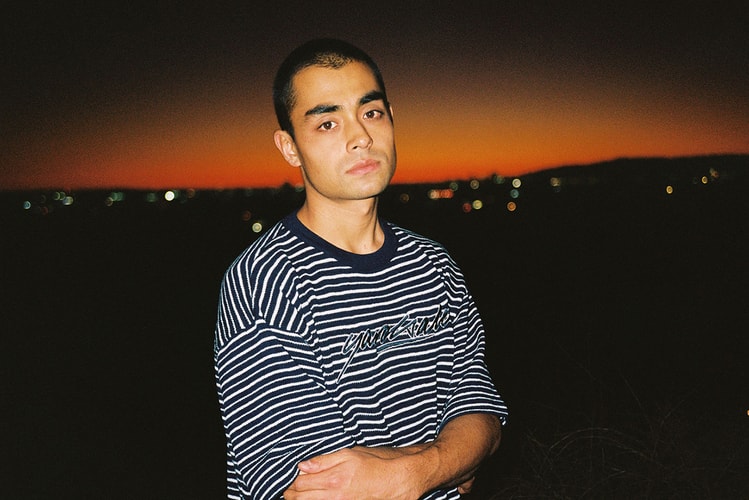 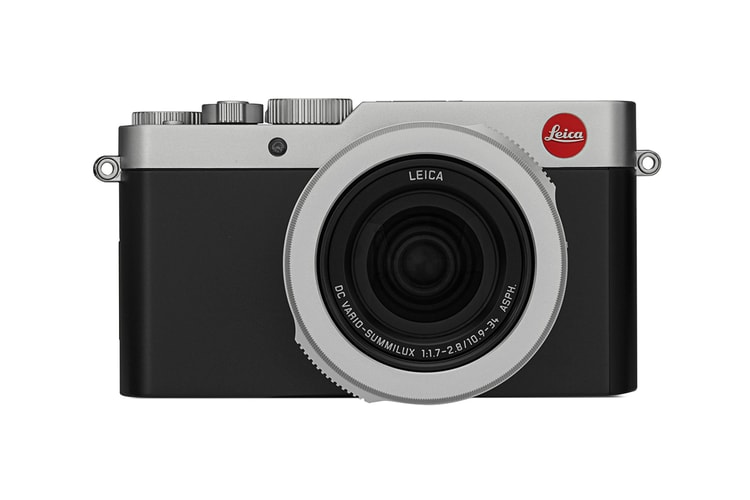 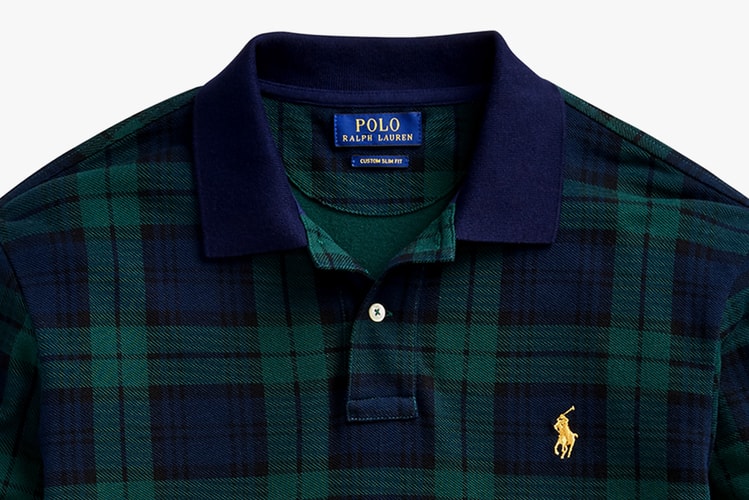 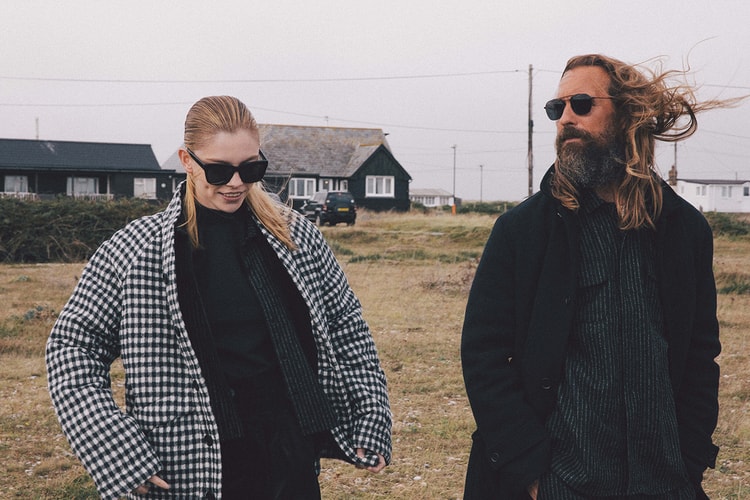 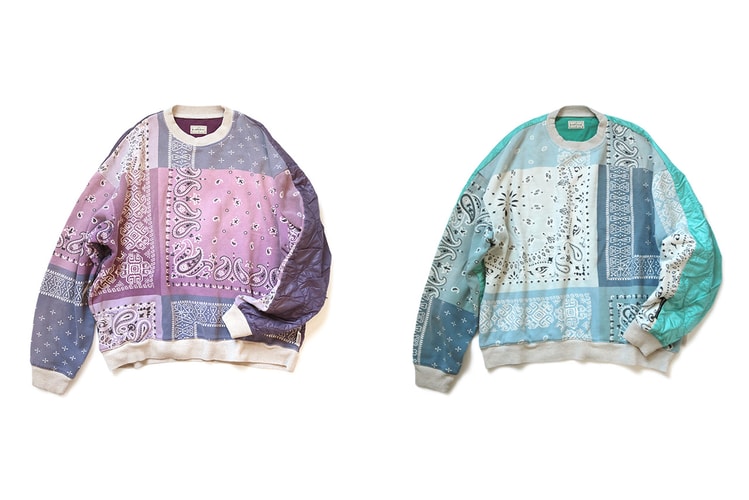