A modern adaptation of Bonnie and Clyde, Queen & Slim is the directorial film debut of Melina Matsoukas (Insecure) and written by Emmy-award winner Lena Waithe. The thriller stars Academy Award-nominee Daniel Kaluuya (Get Out) and Jodie Turner-Smith as the titular characters who are on the run from the law after a traffic stop goes awry.

“I wanted the soundtrack for Queen & Slim to showcase the historical evolution of Black music, from its roots in blues and soul, to modern bounce, hip hop and R&B – much like we used to see in film soundtracks in the 90s,” stated Matsoukas to Variety.

Listen to the full soundtrack below and catch Queen & Slim in theaters Nov. 27. 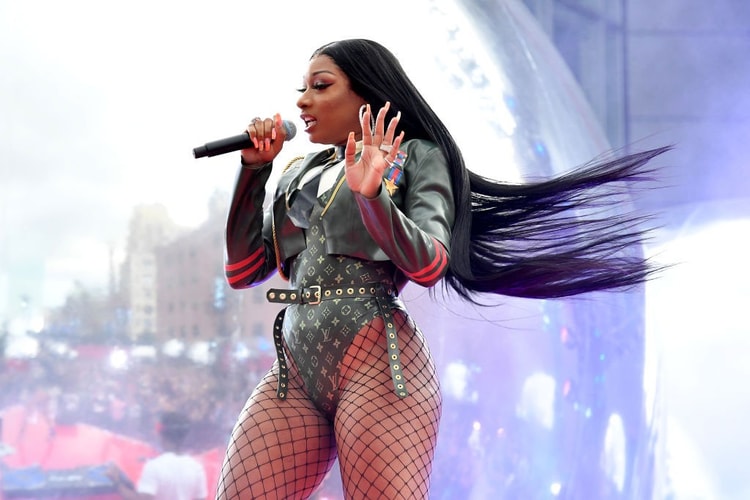 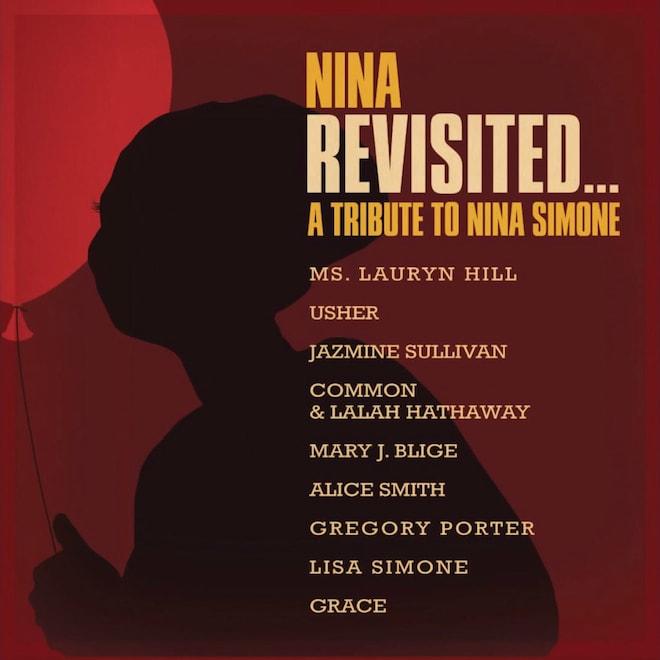 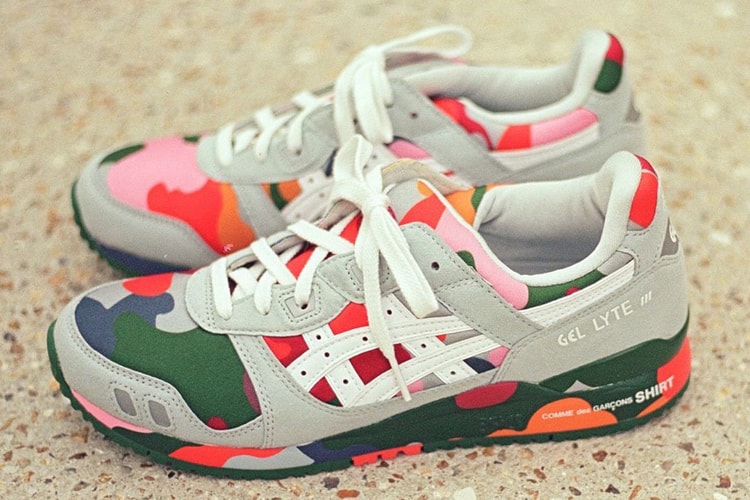 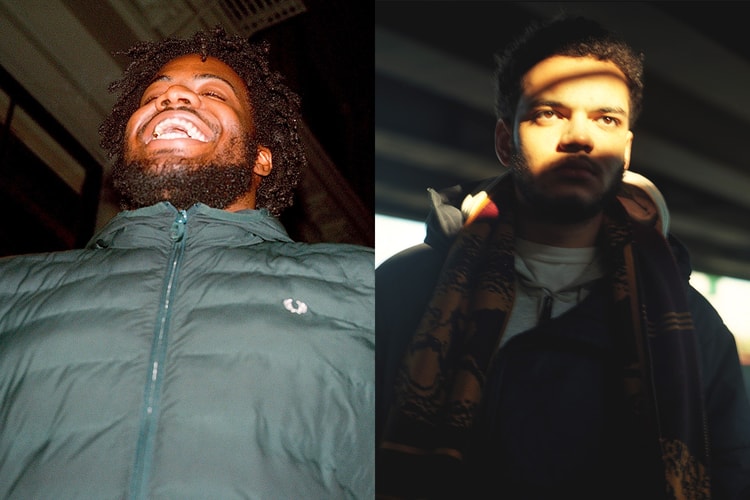 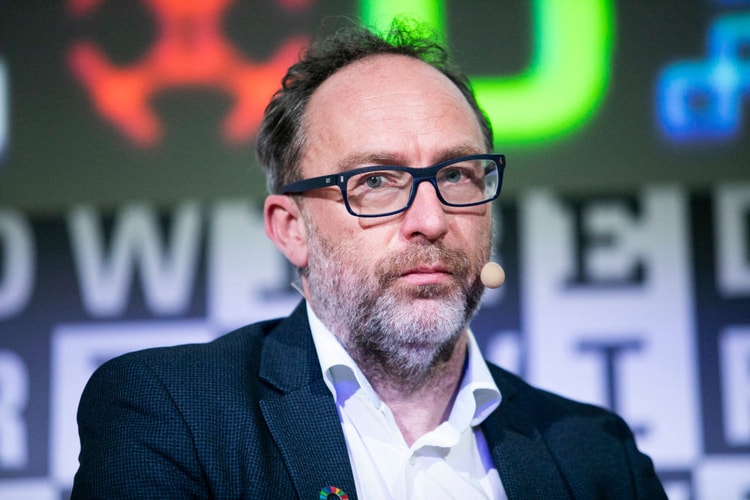 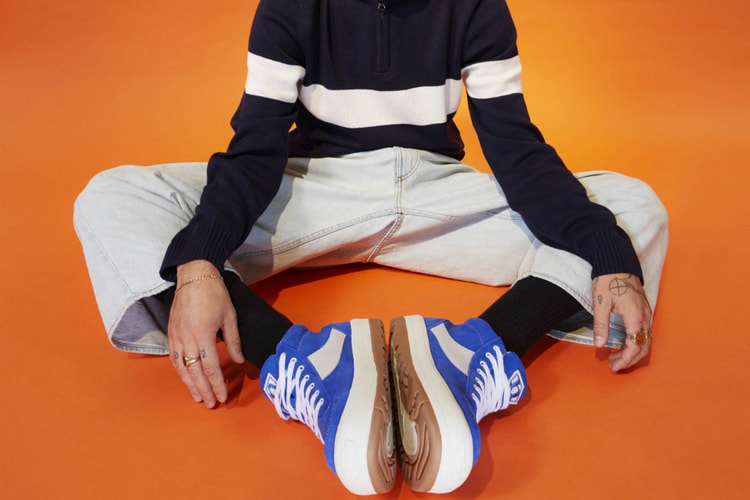