Kanye West’s attempt to trademark “Sunday Service” has been rejected. The U.S. Patent and Trademark Office reportedly turned down his application because somebody else already registered the name, and his officially use of the term would likely “cause confusion to the marketplace.”

‘Ye initially trademarked the phrase in July 2019 for use on jackets, tops, dresses, loungewear, pants, scarves, socks and shoes, although he began selling merchandise with the term on Easter Sunday as part of his performance at Coachella. In addition to the “Sunday Service” phrase, West’s team also filed an application to use “Half Beast” for a televised or online entertainment and toys.

Despite the trademark rejection, the rapper/designer recently dropped Jesus Is King merch specifically for his Sunday Service in Kingston, Jamaica.

Elsewhere in music, take a listen to Frank Ocean’s “DHL” and teasers of other new material. 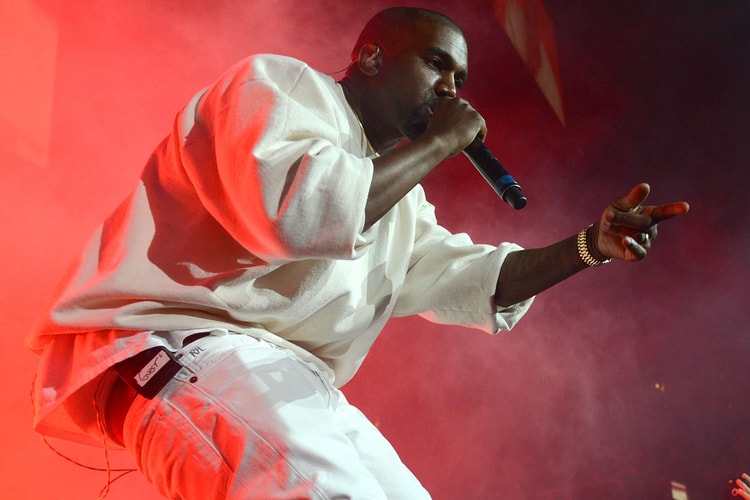 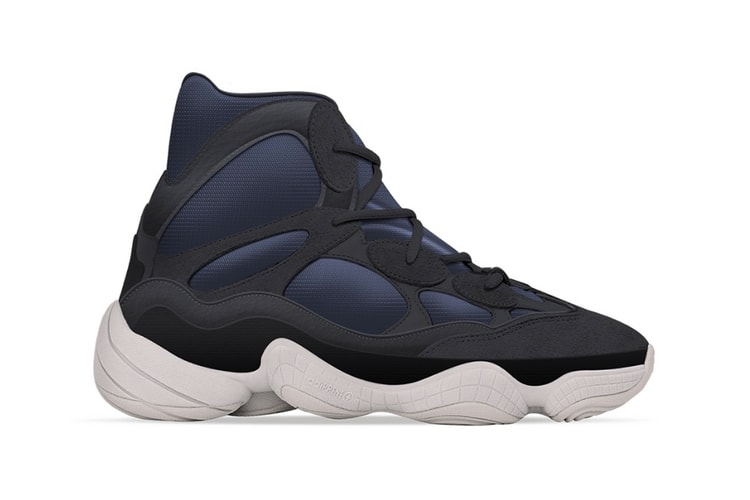 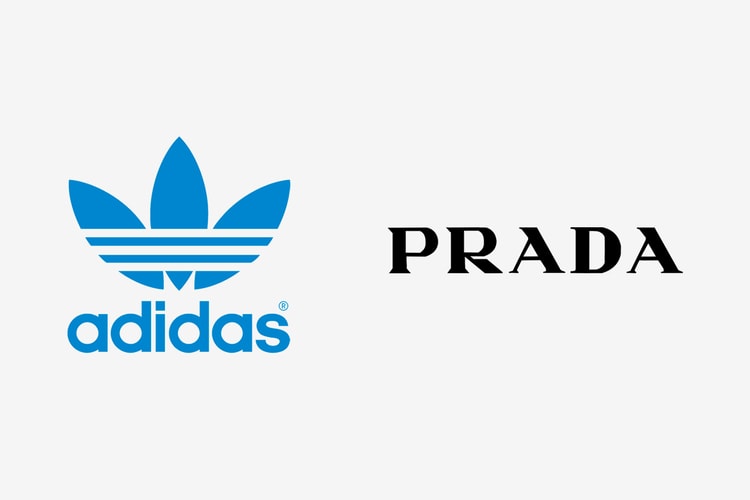 Prada & adidas Are Rumored to Be Working on Collaboration 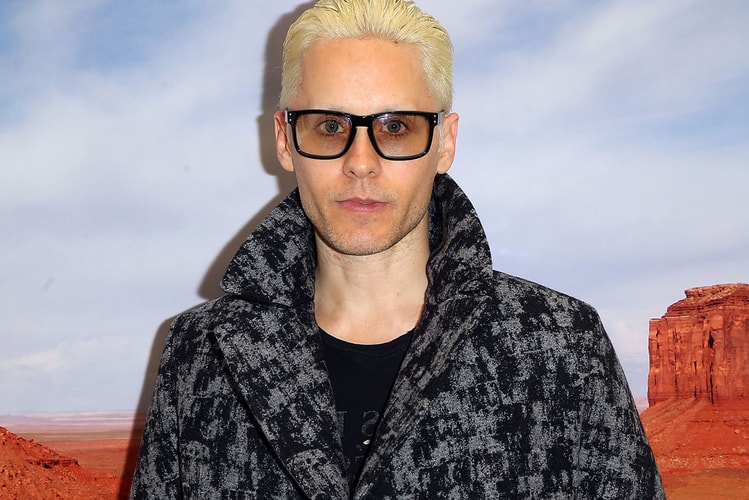 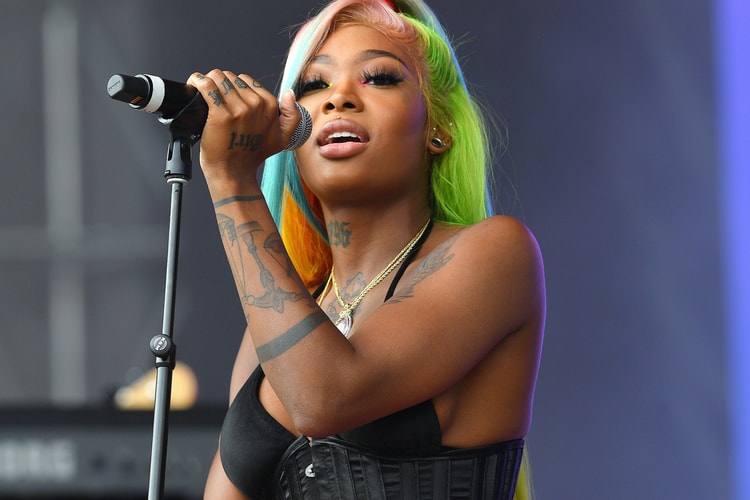