The latest installment brought Kenny G and Clipse on stage to perform the album’s track, “Use This Gospel,” on top of performing a bevy of Sunday Service tracks including a rendition of “Beautiful Morning,” and more. The venue itself saw a massive overhaul for the event, with the overhead lighting changed to match the album’s blue hue, with the performance platform doused with a variety of plants and wildlife.

As is evident, the service further honed in on Kanye’s commitment to Christianity — roughly halfway through a pastor shares various bible verses to keep with the project’s (and the service’s) various motifs. You can watch Kanye West’s full Sunday Service at Los Angeles’ The Forum below.

For more related news, check out every sample used on Jesus Is King. 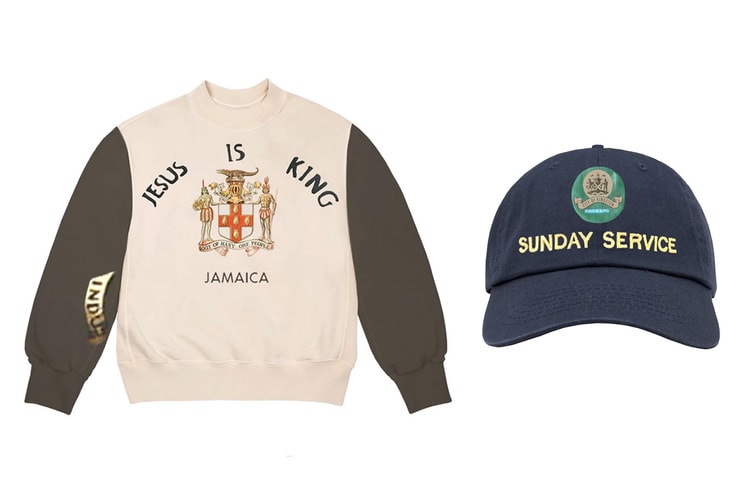 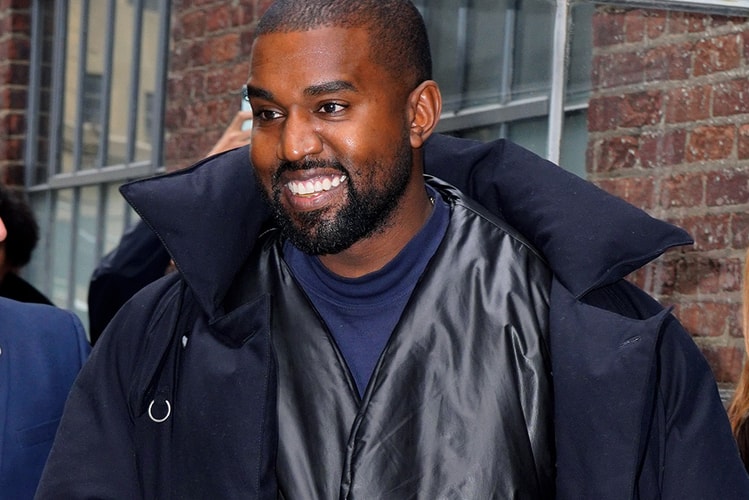 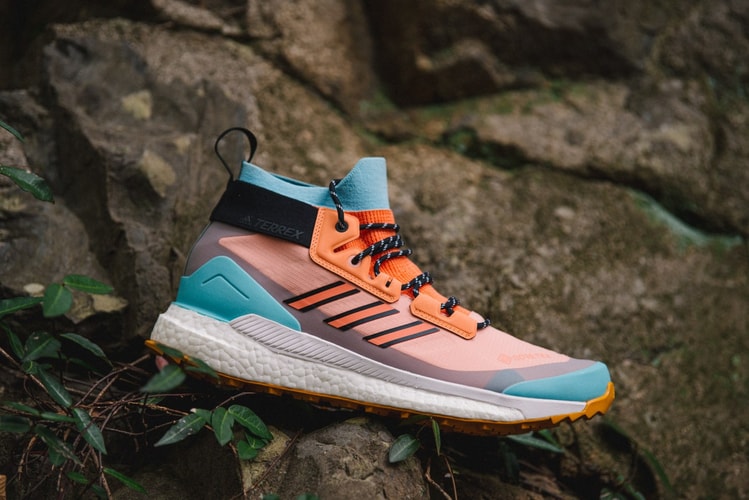 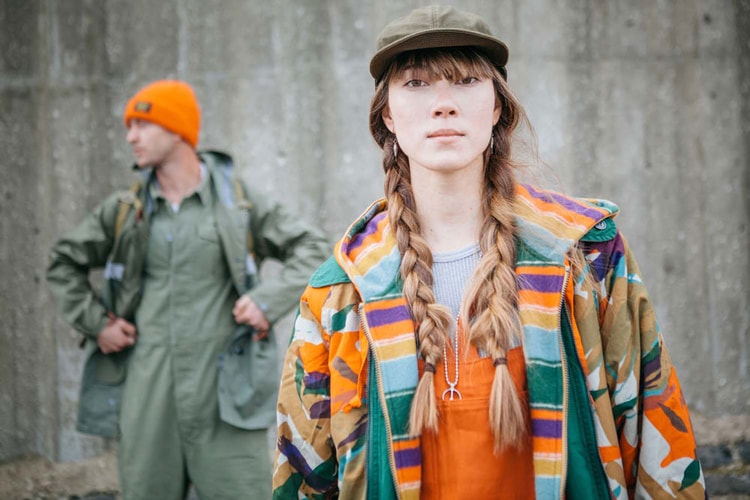