Drake and Shiggy have long displayed mutual respect over the “In My Feelings” challenge that subsequently went viral. And now, after appearing in the official video, Drake brought out the comedian to perform the dance on stage on the New York leg of his tour. Posting on Twitter Shiggy had video of the moment, captioning it with “Moment I’ve Been Waiting For S/O @Drake.”

In related news, Drake led the way in the most streamed songs of summer 2018 and the top spot unsurprisingly went to the viral hit song that Shiggy created the dance for, while Maroon 5 and Cardi B were right behind the Canadian superstar. 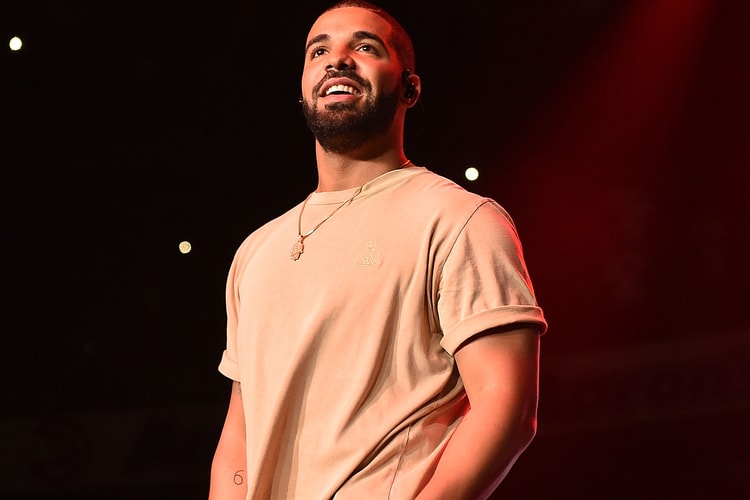 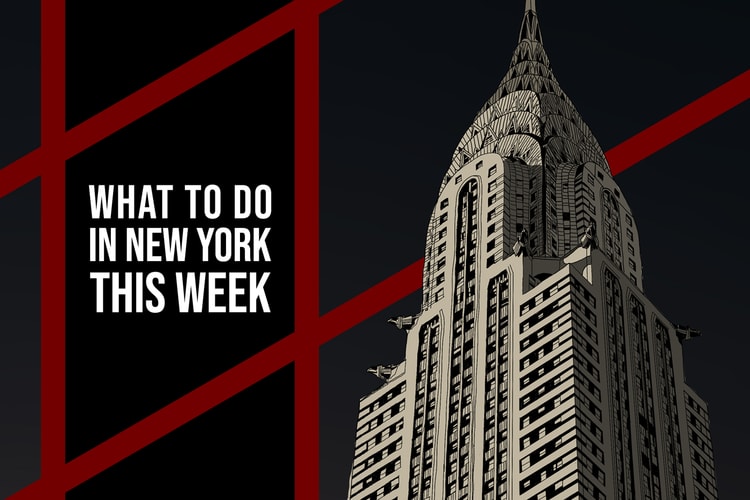 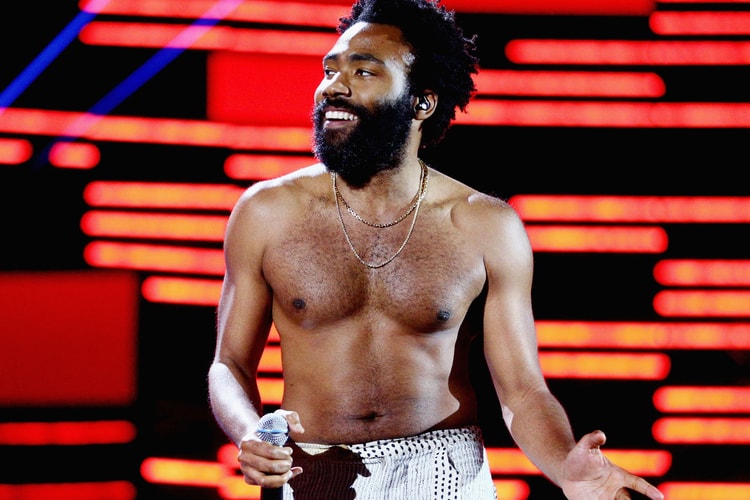 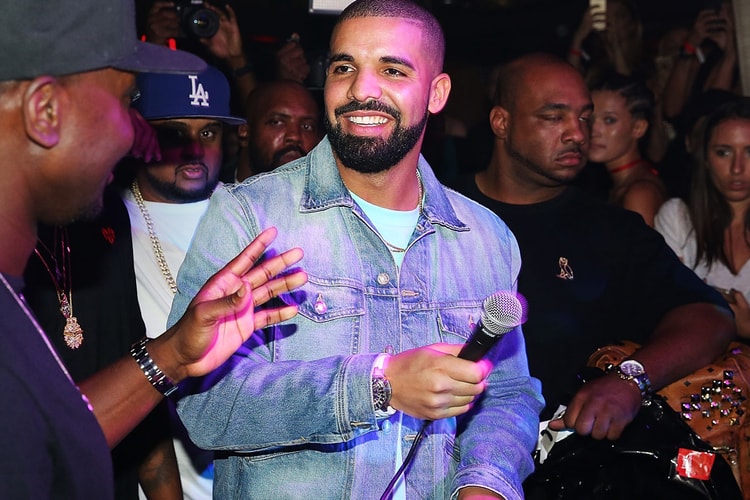 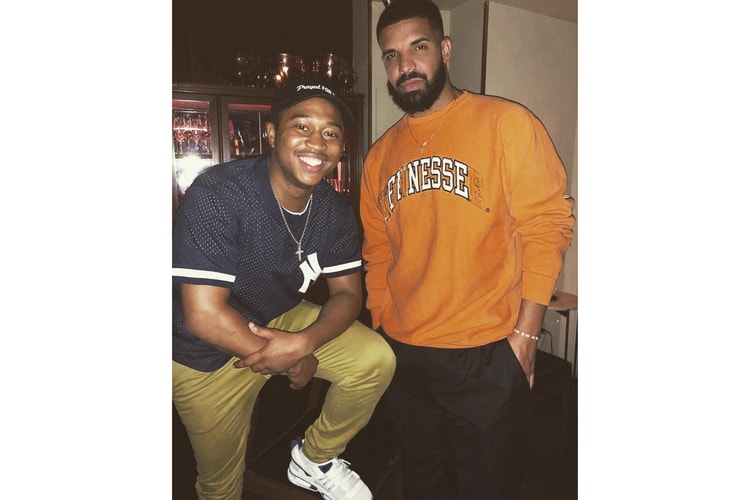 Shiggy Jokingly Confronts Drake Over "In My Feelings" Challenge Money 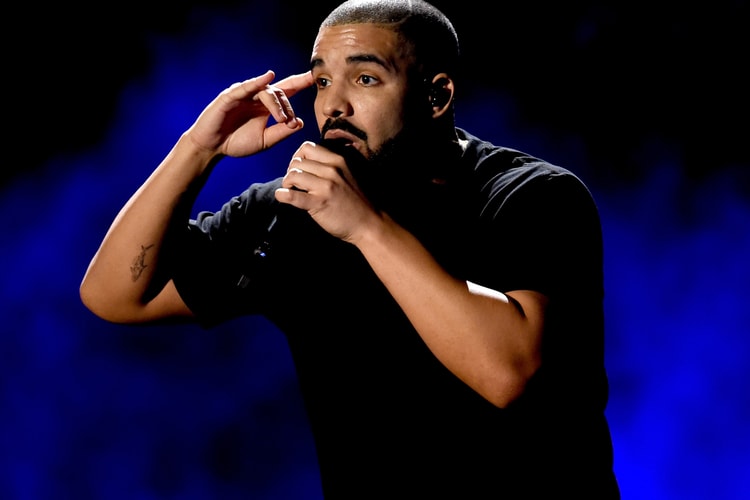 Police Issue Warnings Over Drake's "In My Feelings" Challenge 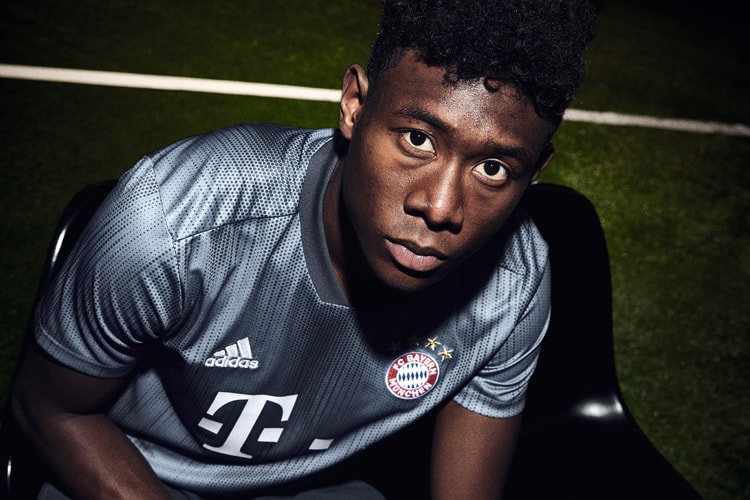 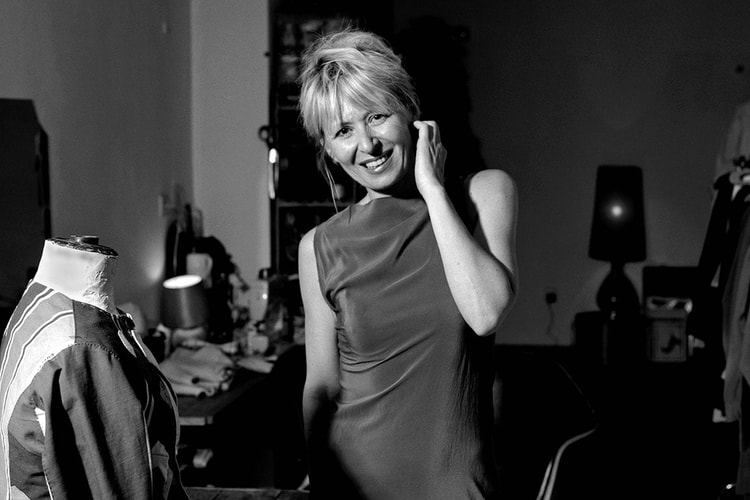 One of the Antwerp Six Is Making a Comeback 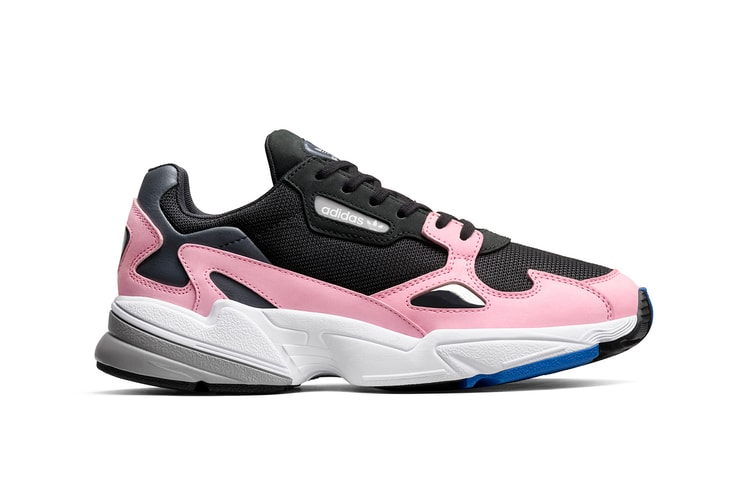 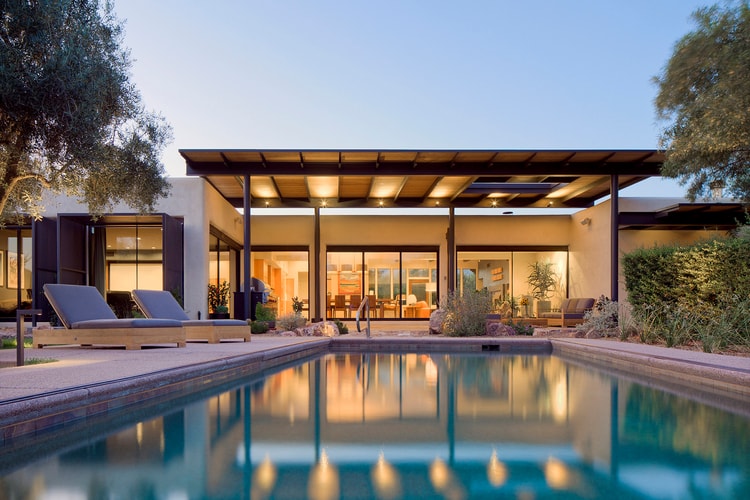 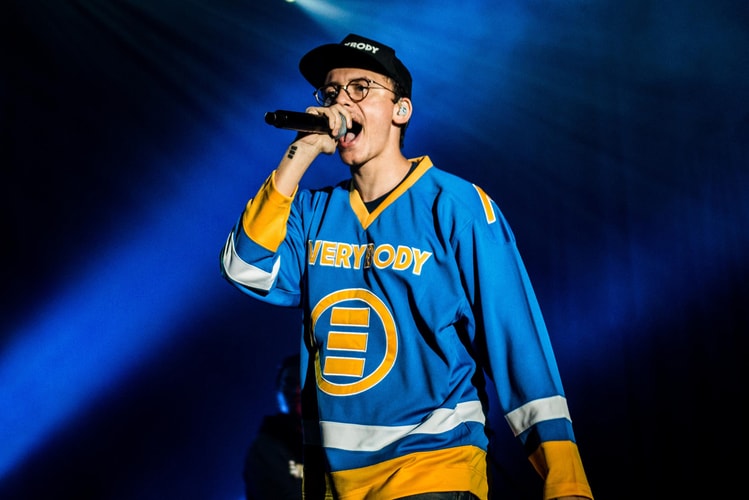 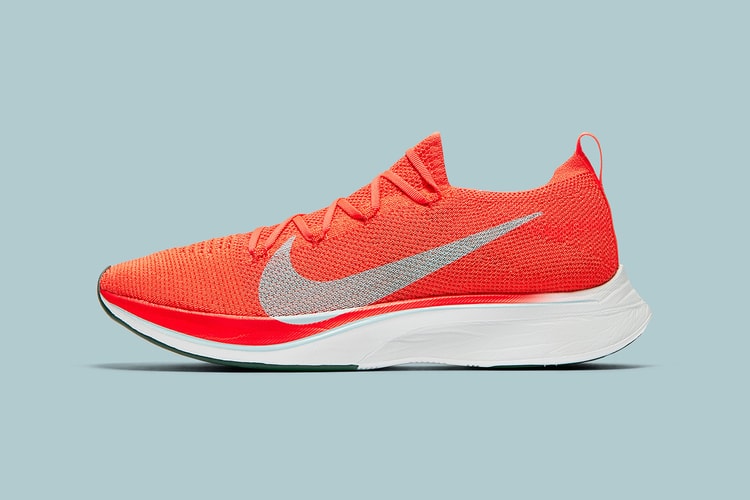