Frank Ocean‘s Blonde has officially reached platinum status. The album, which feature popular tracks “Nikes” and “Nights” in addition to a feature from André 3000, was highly anticipated and teased via collaborations with artist Tom Sachs until its eventual release on August 20, 2016. Blond was also released independently alongside Stem, an independent music distributions and payments platform, instead of the usual music outlets. The album’s achievement was confirmed earlier in the month via R.I.A.A. producer Vegyn and follows the gold status Channel Orange reached back in 2013.

If you’re a fan of Frank Ocean, you can browse Tyler, the Creator‘s formerly private Instagram account which features unreleased imagery of Frank Ocean, Jaden Smith and additional gems. 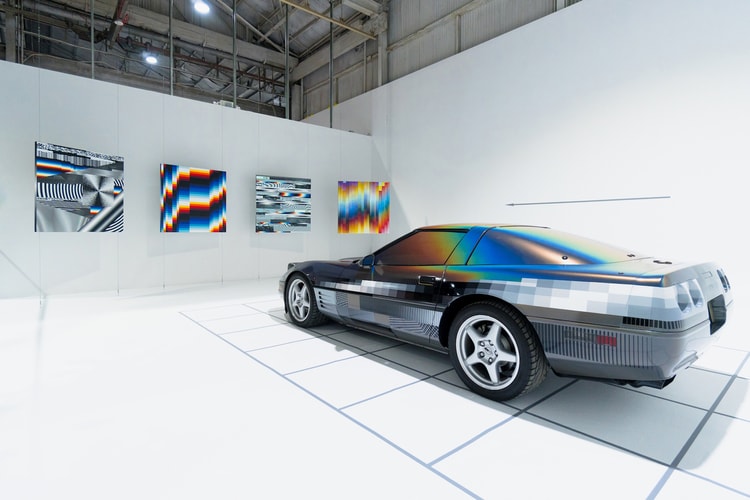 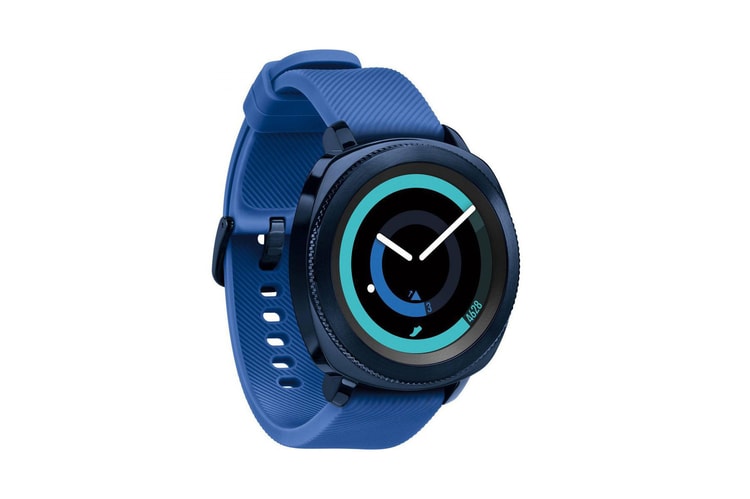 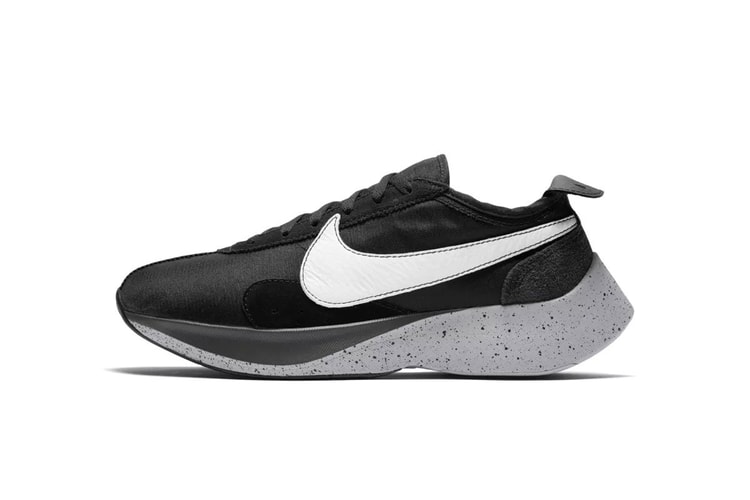 Nike Moon Racer to Land on Earth This August 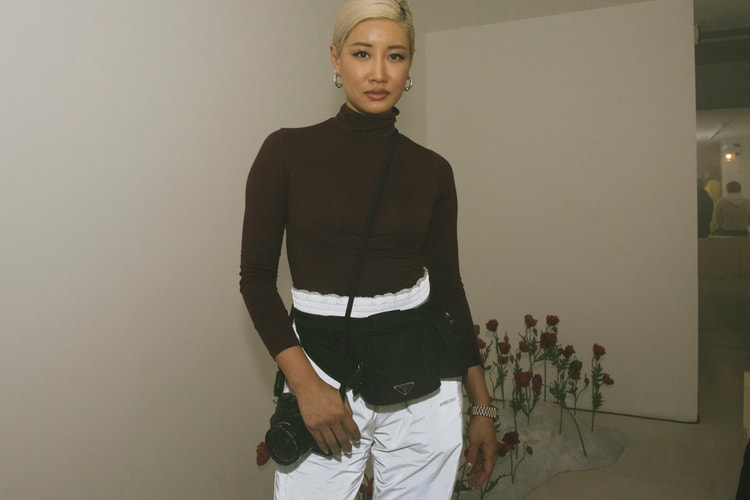 A First Look at Yoon's Jewelry Collection for Dior SS19 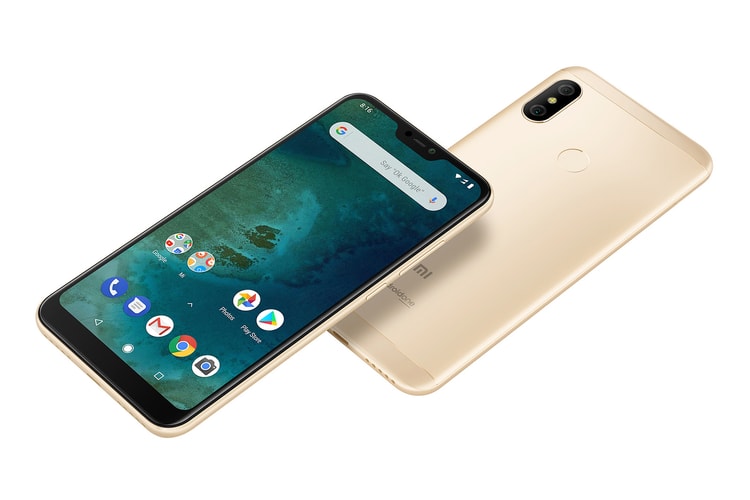 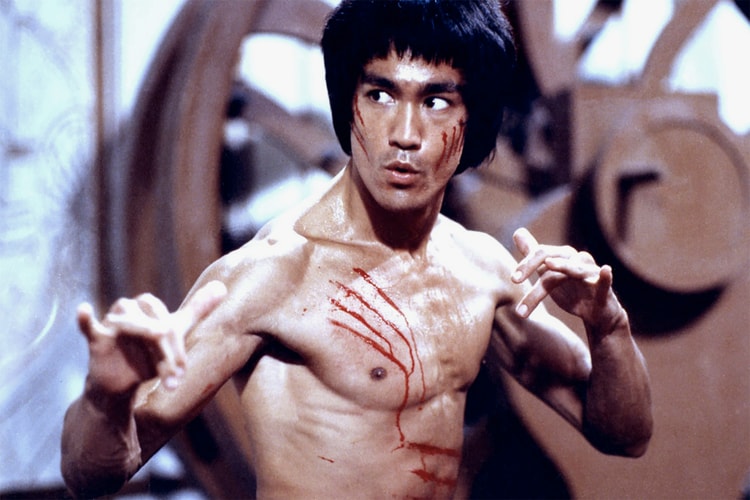