With Fortnite continuing to grow in popularity — including recently passing the $1 billion USD sales mark — the game has now impacted the football world. To announce the club’s latest signing, FC Nantes, a team from France’s top division, released a short clip created using the game.

In the clip, Nantes coach Miguel Cardoso and players Diego Carlos and Val Rongier parachute down to the stadium and run around an indoor-pitch. The video ends with the trio opening a door, at which point the gameplay finishes and cuts to a video of Brazilian midfielder Lucas Evangelista, who has recently joined the club. You can watch the clip below.

This isn’t the first football and Fortnite crossover, with World Cup soccer kits released on the game earlier this year. 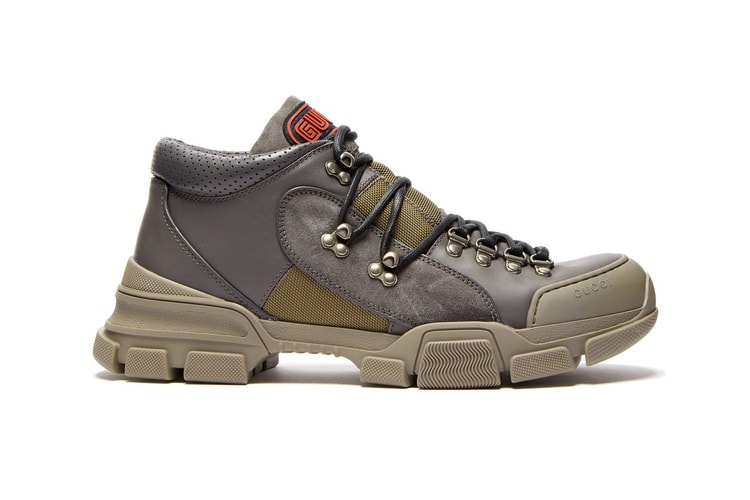 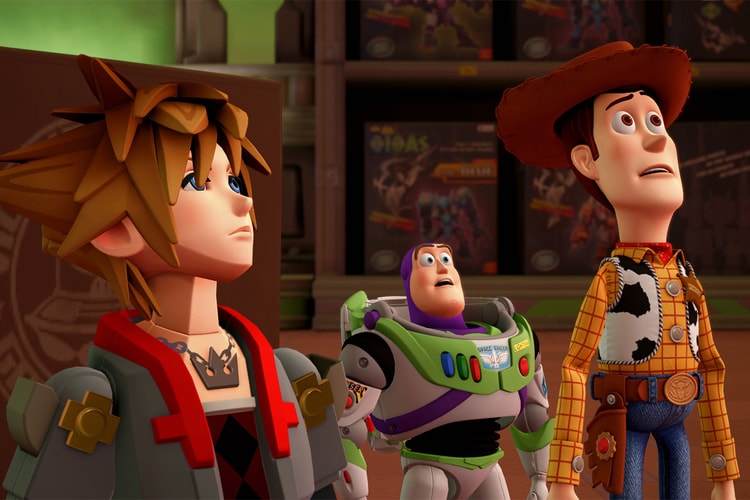 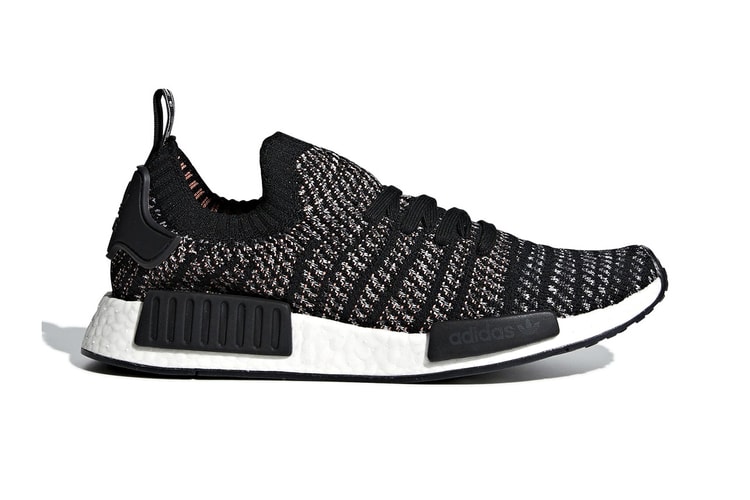 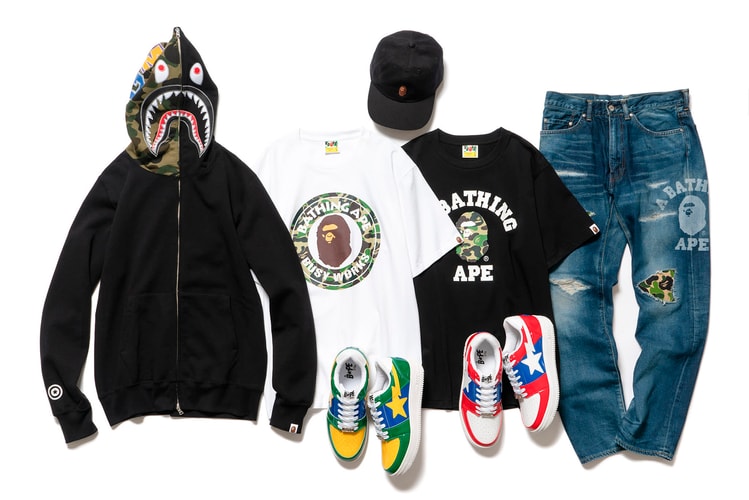 HAVEN Adds BAPE to Its Offerings 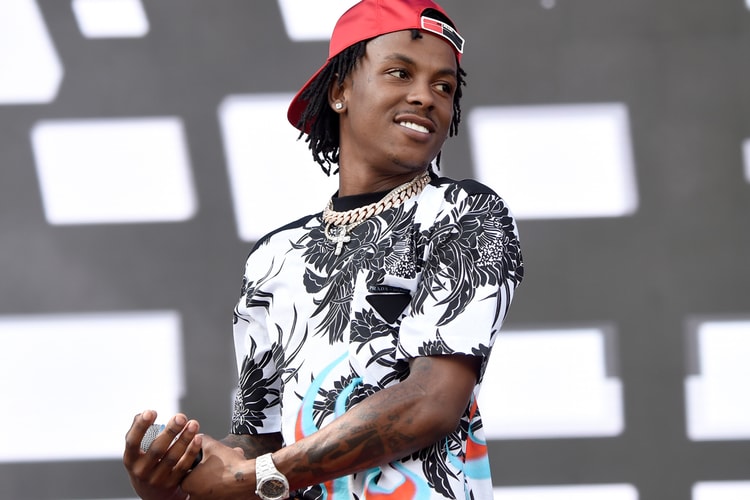 Rich the Kid Calls 300 Entertainment the "Worst Label Ever"