Despite announcing last week that the drop of his album would have to be pushed back, the “Love Scars” rapper updated his Instagram bio noting an August 10 release. Along with the date, Trippie noted he was in “*ALBUM MODE*” and to “LEAVE ME ALONE UNLESS YOU ARE A POSITIVE SOUL.” Since the release of the  A Love Letter to You 2 mixtape, fans have been patiently waiting for Trippie’s debut album while enjoying a host of features and singles.

Check out Trippie Redd’s announcement below and look for the release of Life’s A Trip come August 10. 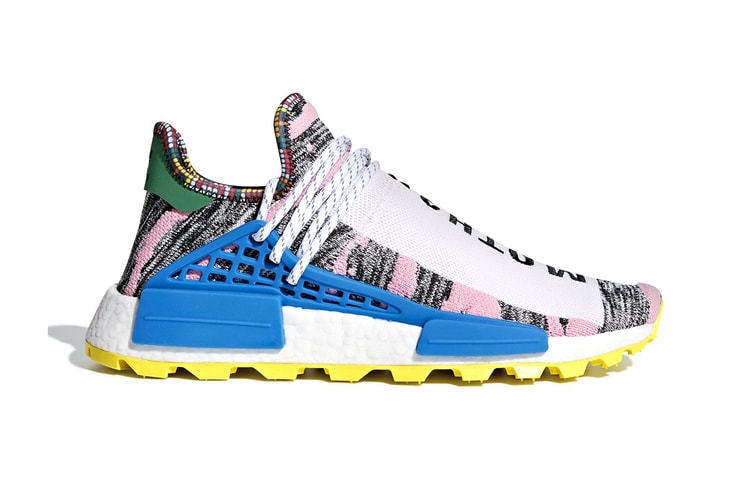 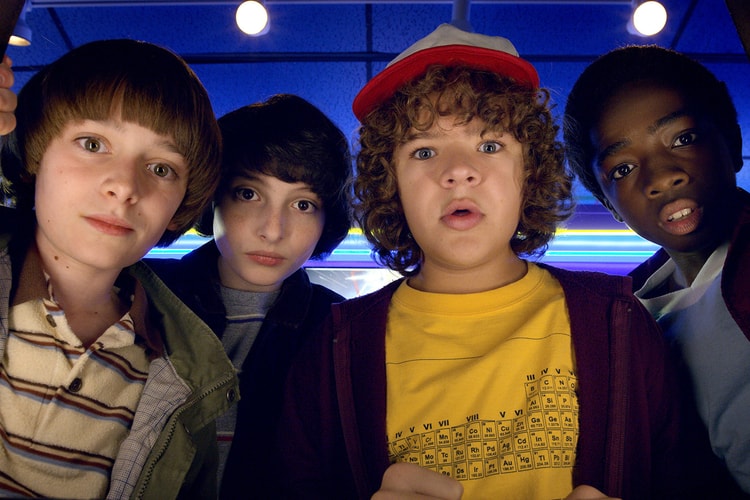 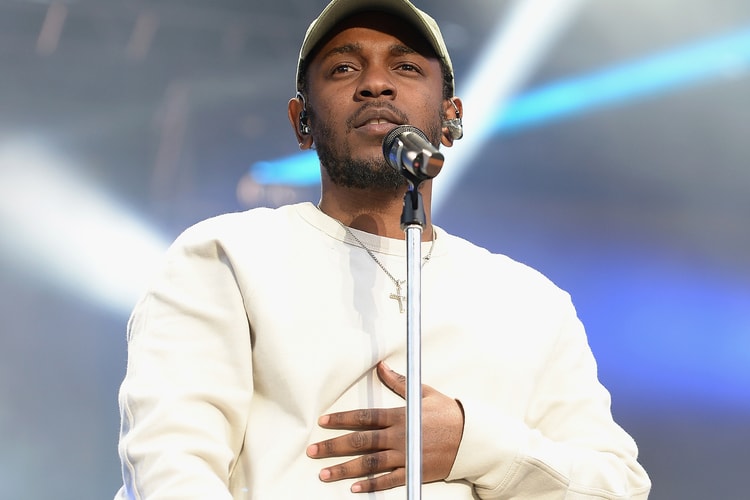 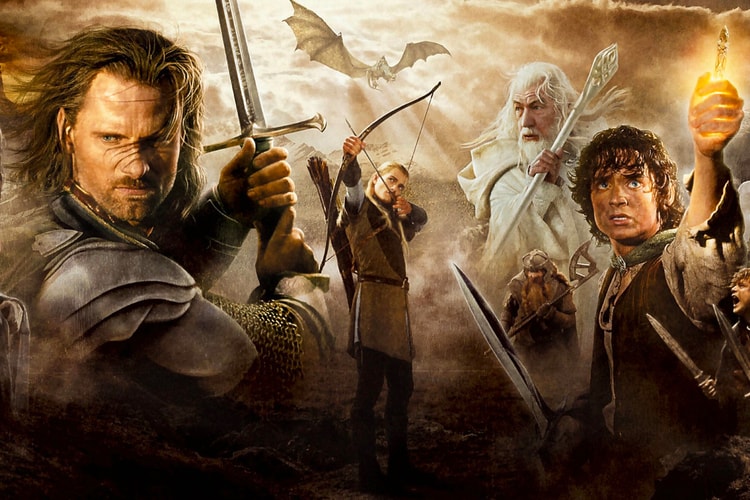 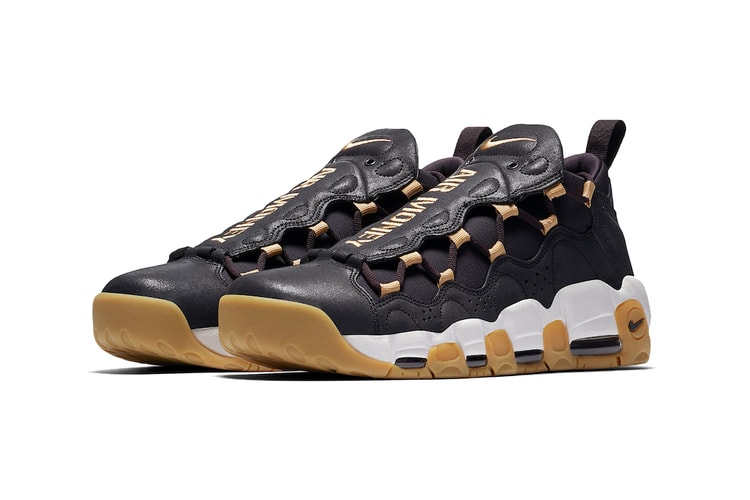 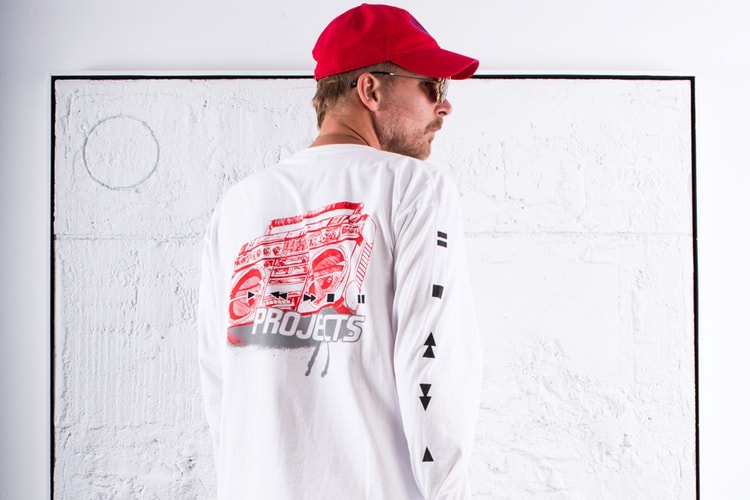