Amongst all the exciting moves and acquisitions in the NBA happening now, New Orleans Pelicans center DeMarcus Cousins has just signed a one-year, $5.3 million USD deal with the Golden State Warriors.

According to sources, Cousins who is currently recovering from a torn left Achilles struck a deal after narrowing his choices down to the two-time defending champions and the Boston Celtics. Joining the All-Star lineup, Cousins will have more time to get back to 100 percent before stepping on the court next season. Additionally, shortly after the signing The Warriors who were already -110 favorites to win the 2019 NBA Championship saw a jump to -150 on the Las Vegas Sportsbooks.

Check out how new teammate and two-time league MVP Stephen Curry welcomed DeMarcus Cousins on Twitter shortly after the news broke below. 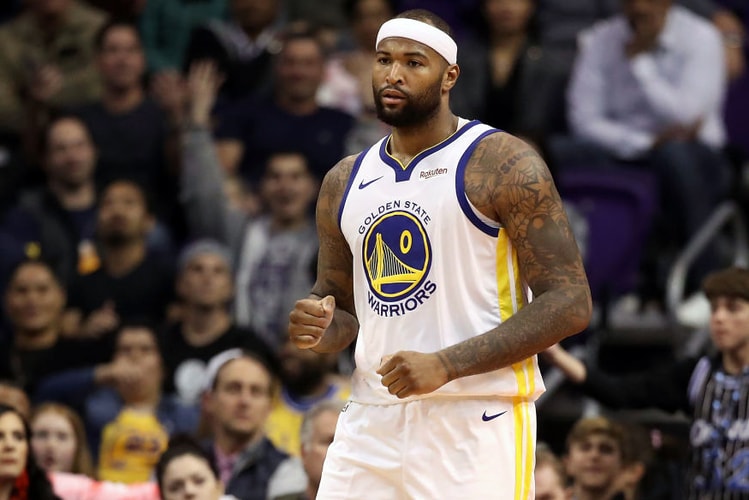 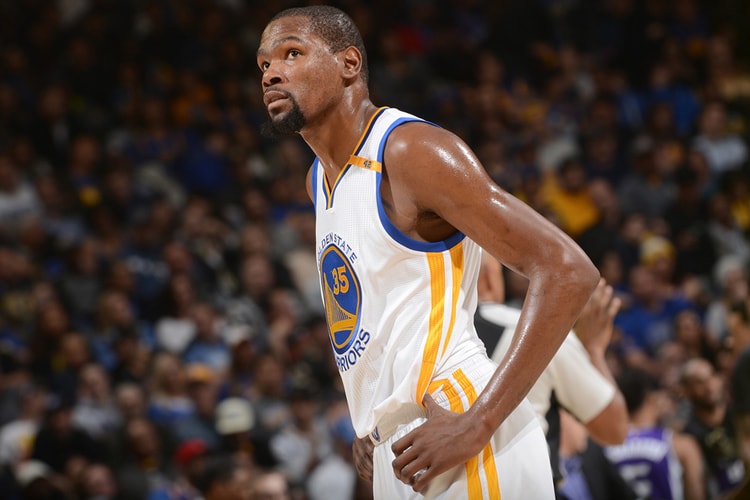 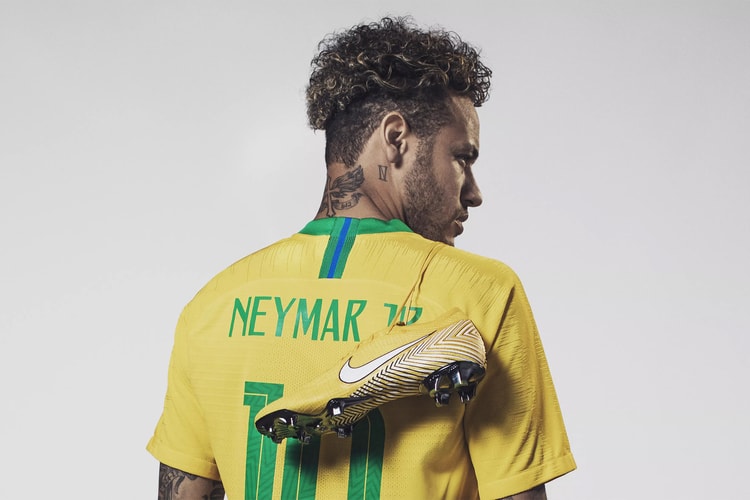 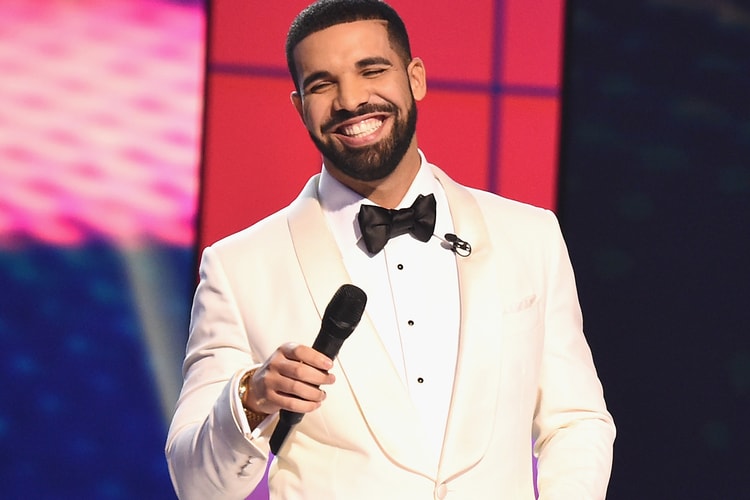 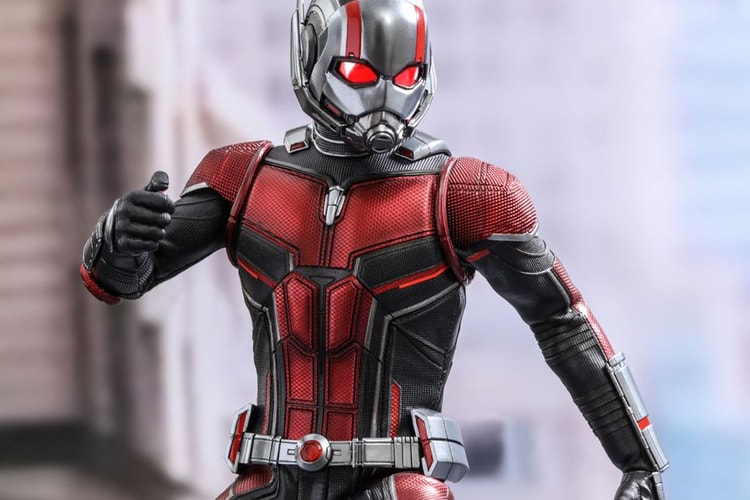 Marvel's 'Ant-Man and the Wasp' Are Now Limited Hot Toys 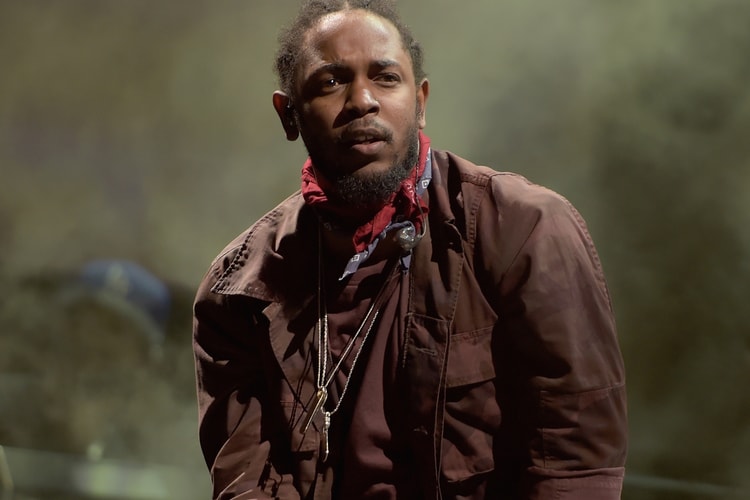