Last week, Brockhampton served up a brand new single, “1998 TRUMAN,” and its accompanying visual. Now, taking to their THINGS WE LOST IN THE FIRE show for Apple’s Beats 1 and YouTube, the acclaimed group have shared two more new tracks.

First up, Brockhampton deliver a new single known as “1997 DIANA” in a similar fashion to the release of “1998 TRUMAN.” Specifically, the band serves up a self-directed video for the record, and choose to accompany its drop with this note: “I really hope your dreams come true, please allow yourself to realize them.”

Next, the talented act have used their THINGS WE LOST IN THE FIRE program as a platform to debut another new song, “Don’t Be Famous.” “‘don’t be famous’ not finished yet.. Just got the version ready today for the show,” reads a now-deleted tweet from Kevin Abstract.

You can check out Brockhampton’s “1997 DIANA” video above, and stream “Don’t Be Famous” via Apple Music — the song begins around the 48-minute mark. 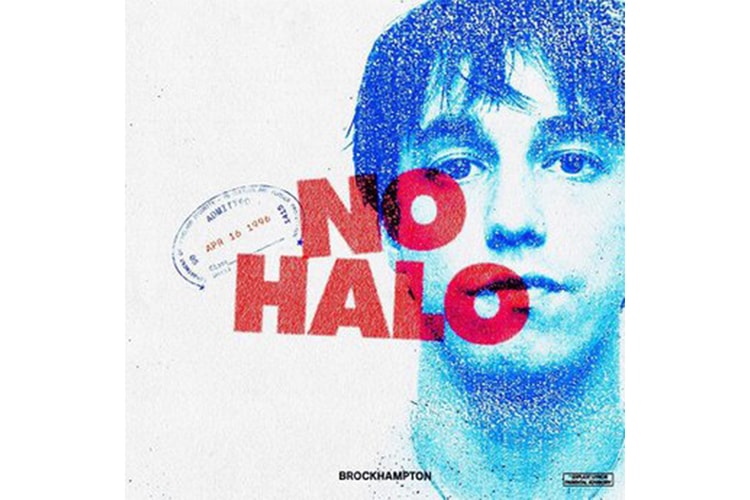 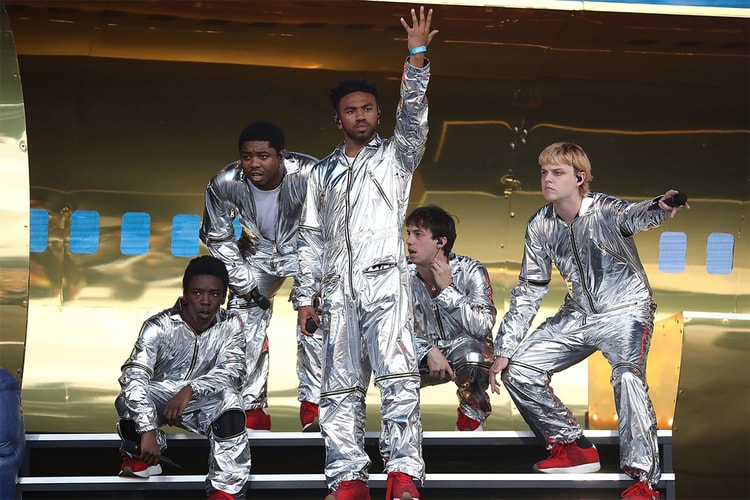 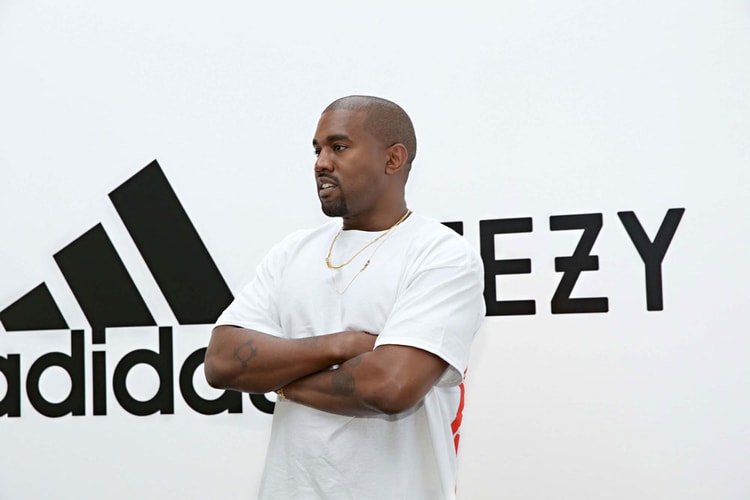 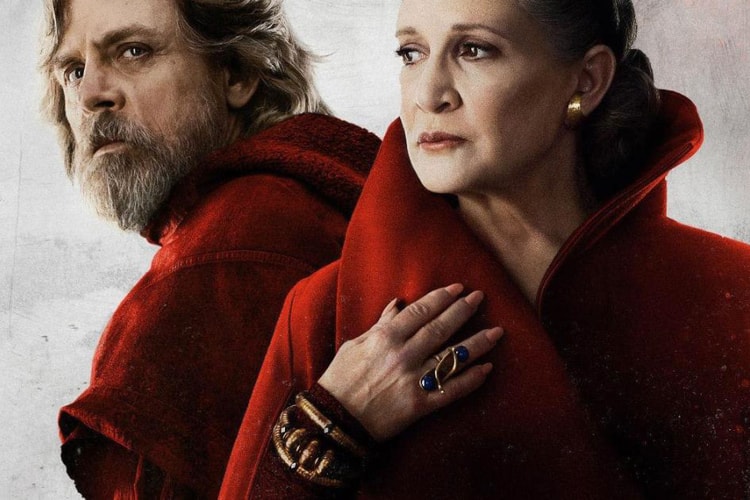 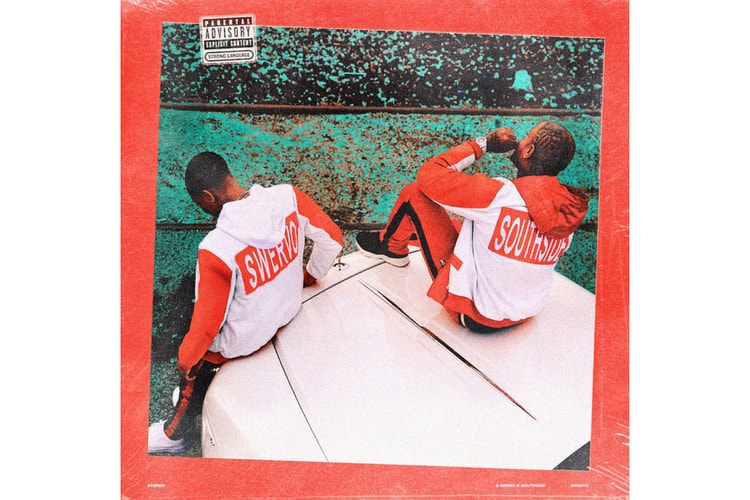 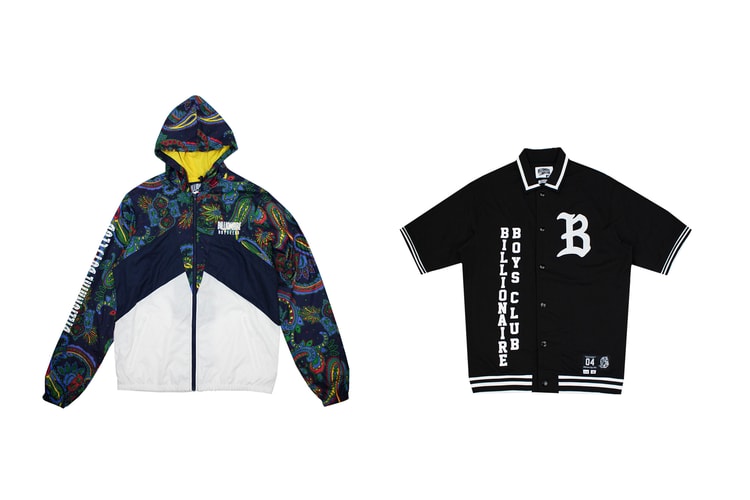 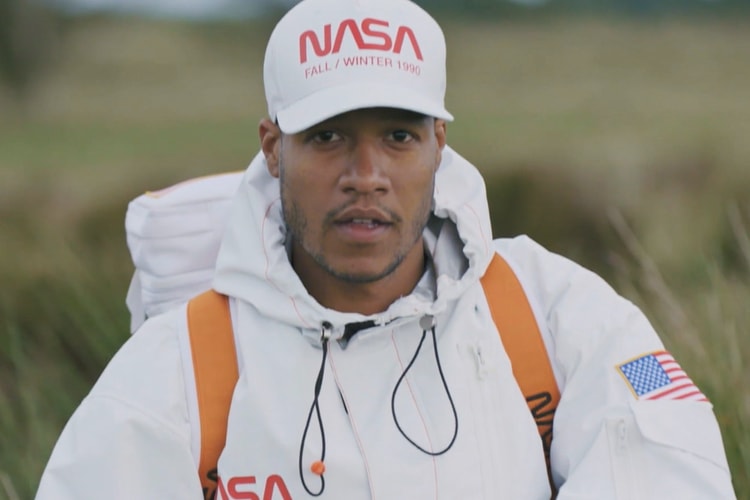 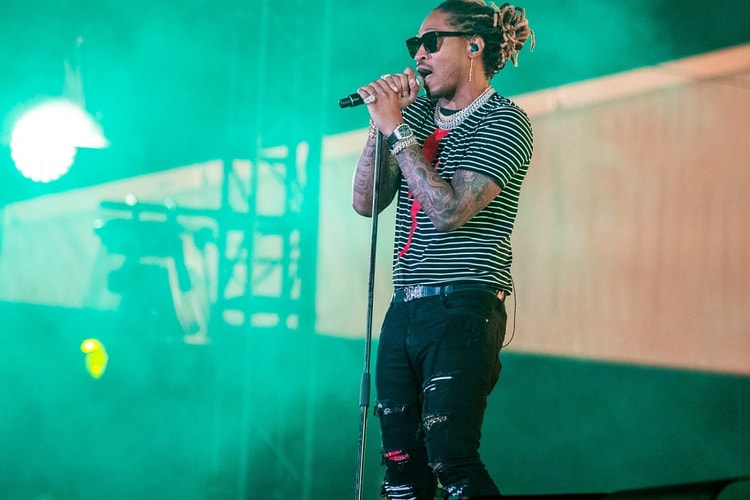