Though the 2018 World Cup ended last weekend, FIFA has just named the top ten goals of the tournament as voted by the fans.

The month long event, which took place in Russia, was filled with lots of excitement, surprises and upsets as viewers from all over the world watched as France defeated Croatia for World Cup supremacy. While many are still experiencing football withdrawals, FIFA put together a five-minute video highlighting the top ten goals of the Beautiful Game’s biggest stage. Seeing 169 goals in 64 matches, the top ten were shortlisted from a list 18. Being named the top goal in Russia is Benjamin Pavard’s strike for France against Argentina. Take a look at the video for more.

In case you’ve missed it, Facebook shared the most talked about 2018 FIFA World Cup topics. 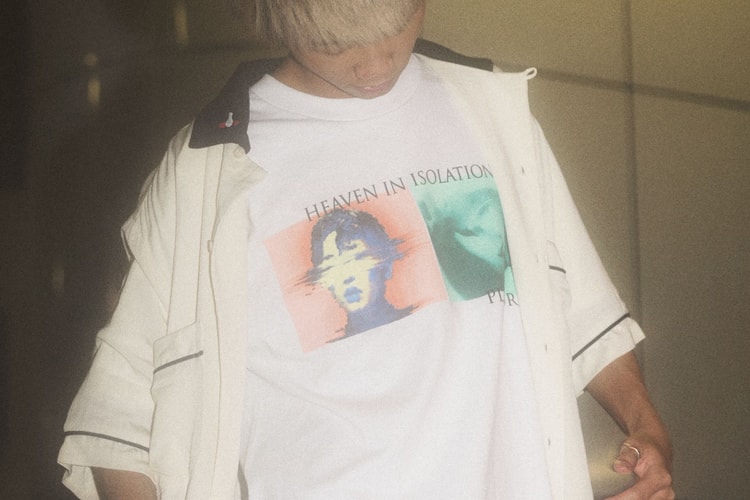 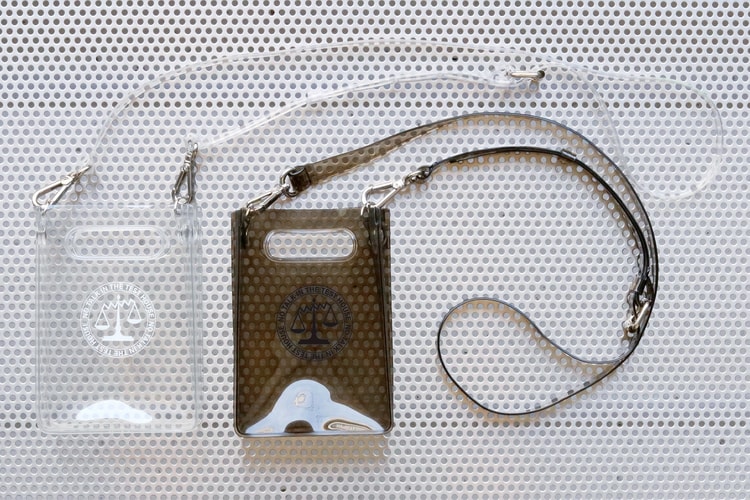 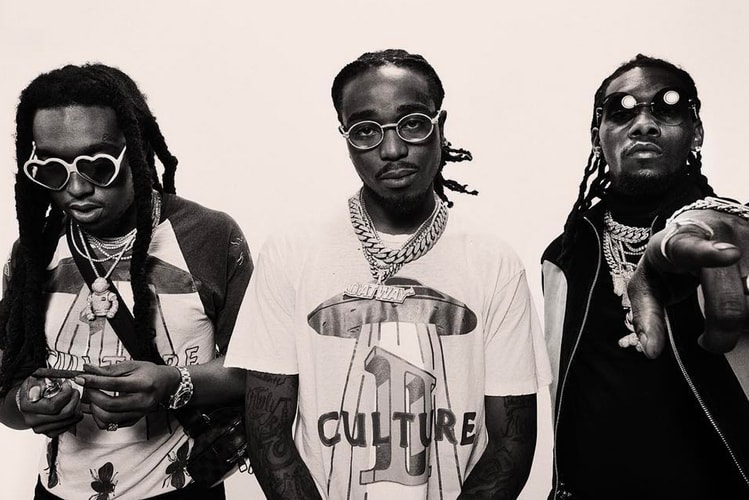 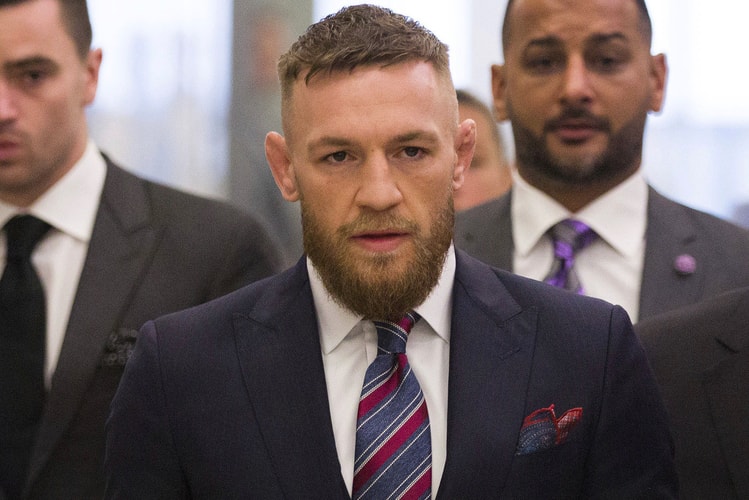 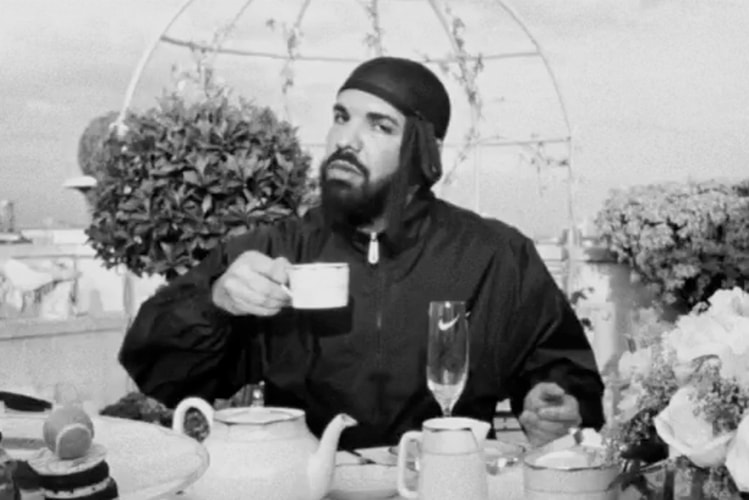 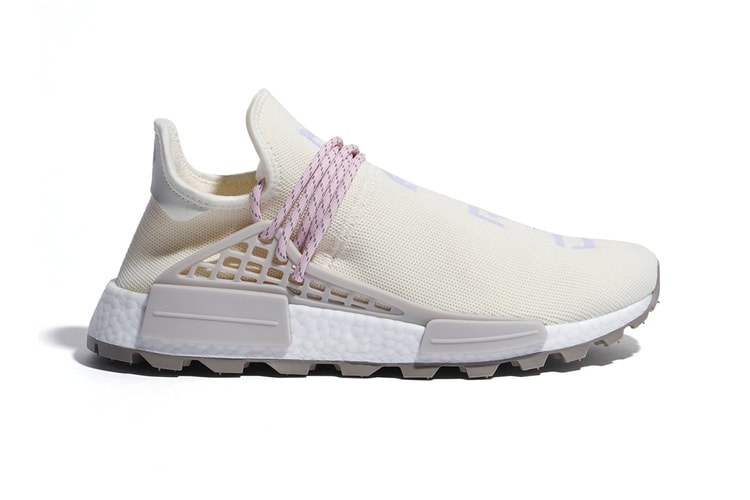