After almost five years, 2014’s The Lego Movie will finally receive a direct sequel. The LEGO Movie 2: The Second Part features voice talent from the first film, including Chris Pratt and Elizabeth Banks as protagonists Emmett and Lucy “Wyldstyle.” The world of the sequel has shifted away from the metropolis of the first film, introducing a post-apocalyptic environment that resulted from the “horrific events of Taco Tuesday.” Immediate threat comes in the form of “LEGO DUPLO® invaders from outer space,” who kidnap Emmett’s friends and force him into action to mount a rescue mission.

Check out the first trailer above and mark your calendars for the film’s premiere on February 9, 2019. 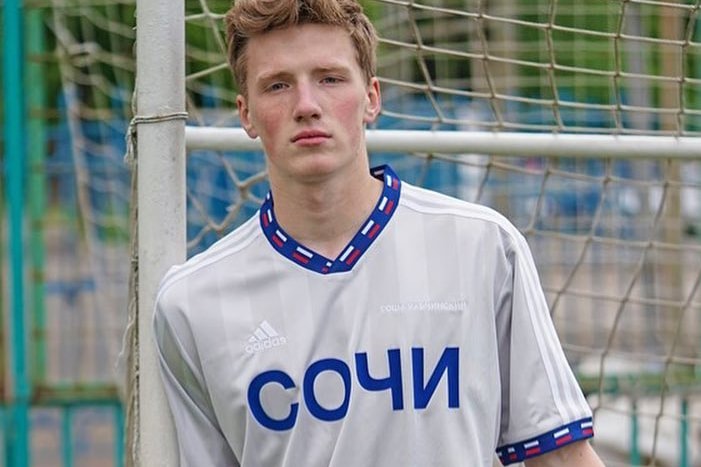 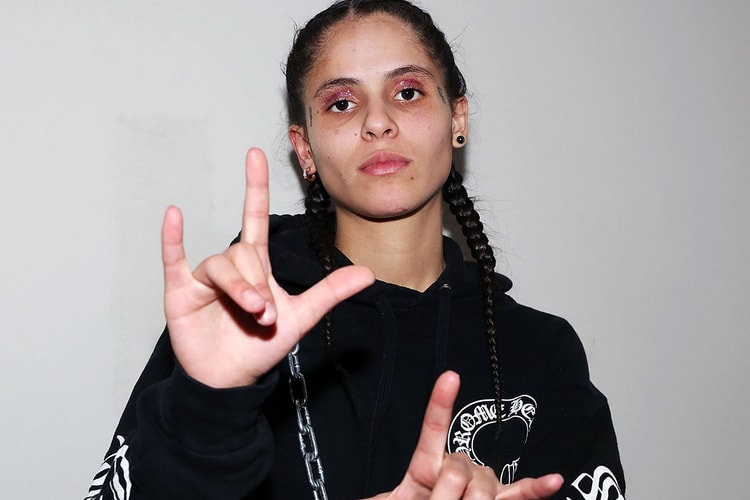 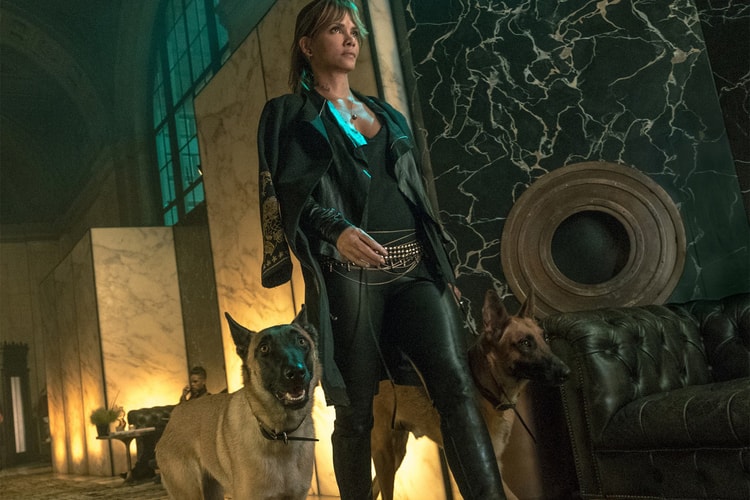 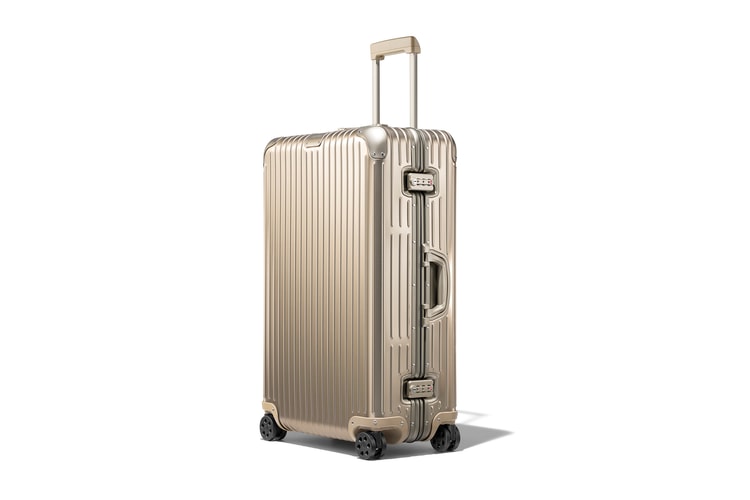 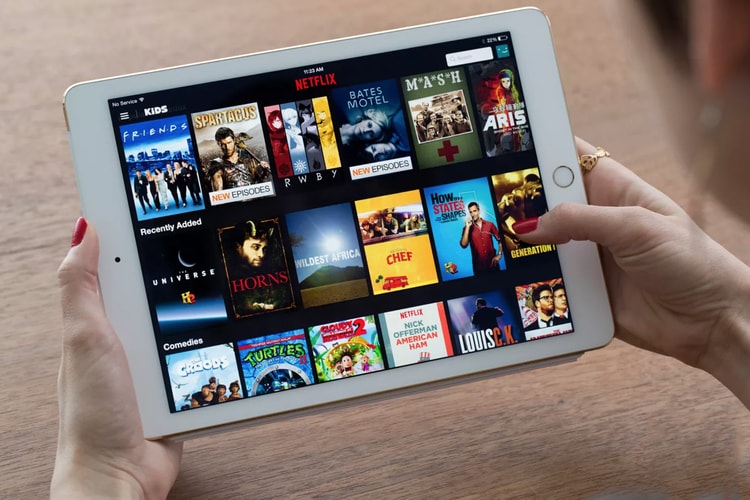 Netflix Has a Request Page to Add Movies and TV Shows 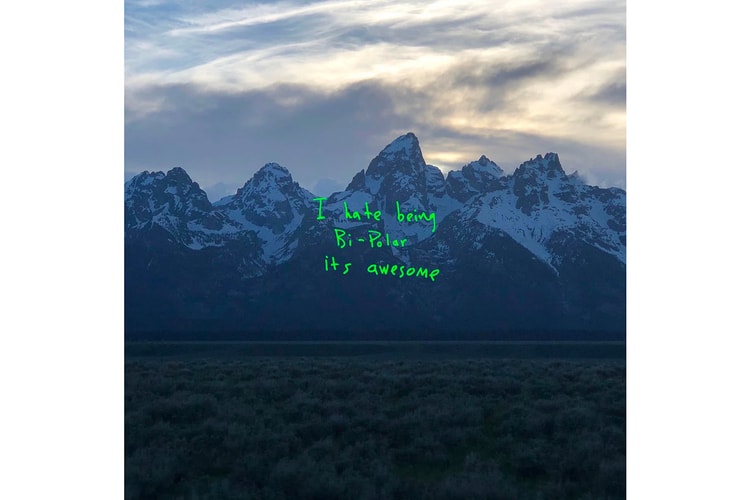