Currently on a promotional tour for Solo: A Star Wars Story, the multi-talented Donald Glover took the time to sit down with Noisey for its “Questionnaire of Life” segment. During the short interview, which can be seen above, Glover answers a variety of questions ranging from naming his favorite Star Wars characters to listing out his favorite Kendrick Lamar albums. “All those albums are great, but D.A.M.N. is kind of an instant classic, right… I feel like with D.A.M.N. he condensed all of it into one cohesive thing,” Glover states in the interview. Glover also went on to choose his pick between Biggie vs. Tupac vs. JAY-Z to Prince vs. Michael Jackson vs. Justin Bieber, among others. See the full clip above.

Catch Donald Glover portraying Lando Calrissian this Friday, May 25 in Solo: A Star Wars Story. For more on Donald Glover and his alter ego, Childish Gambino’s “This Is America” lyrics are explained in new video analysis. 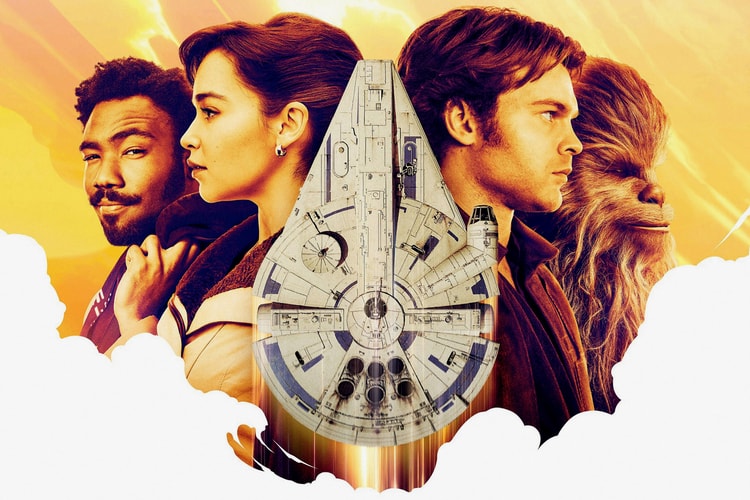 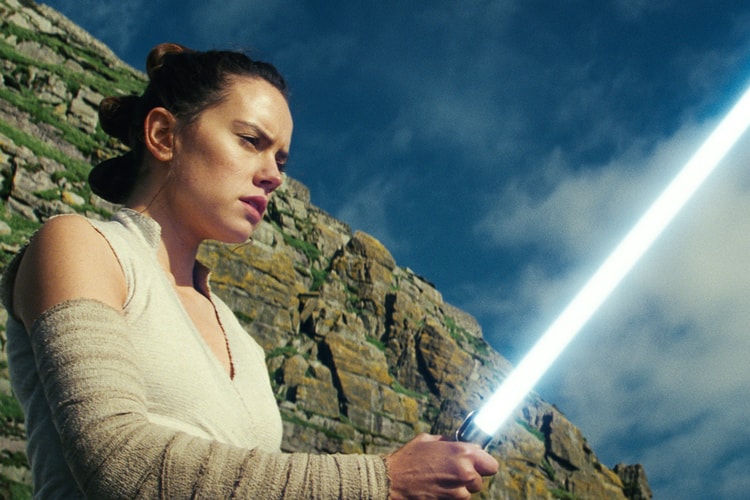 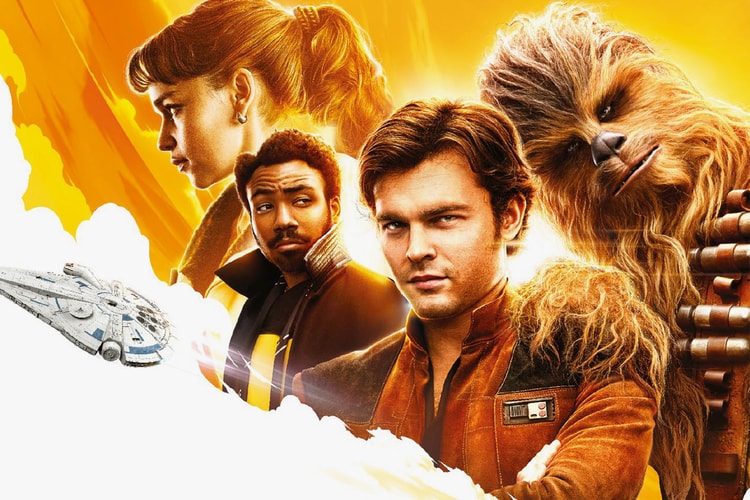 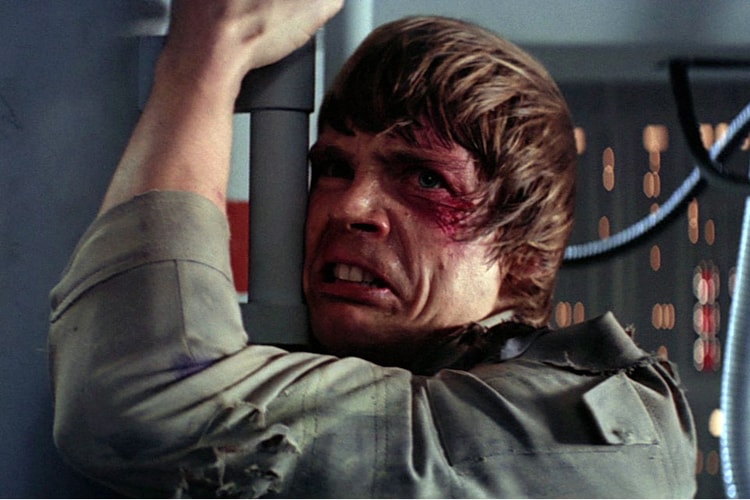 The Symbolism Behind the Lost Limbs of 'Star Wars' 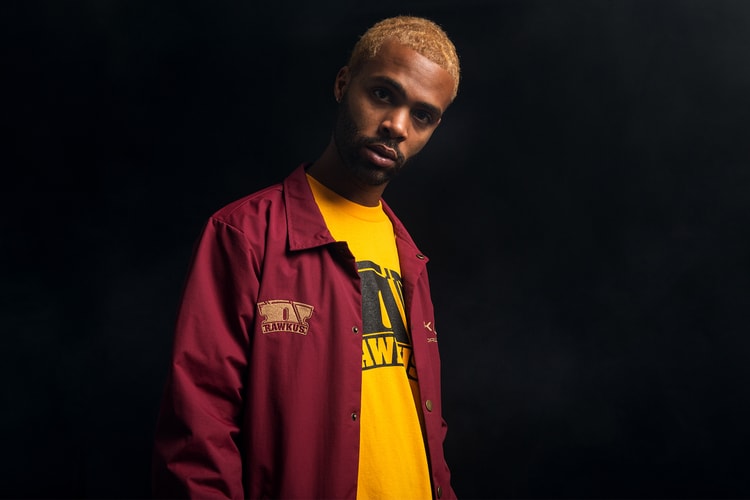 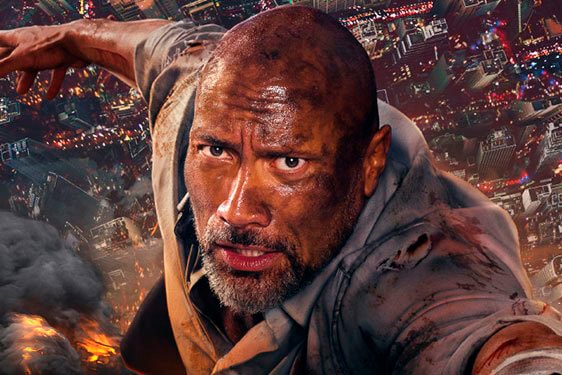 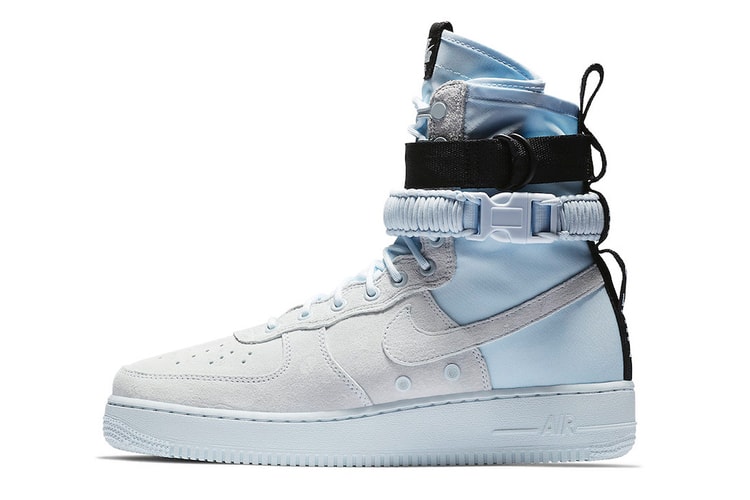 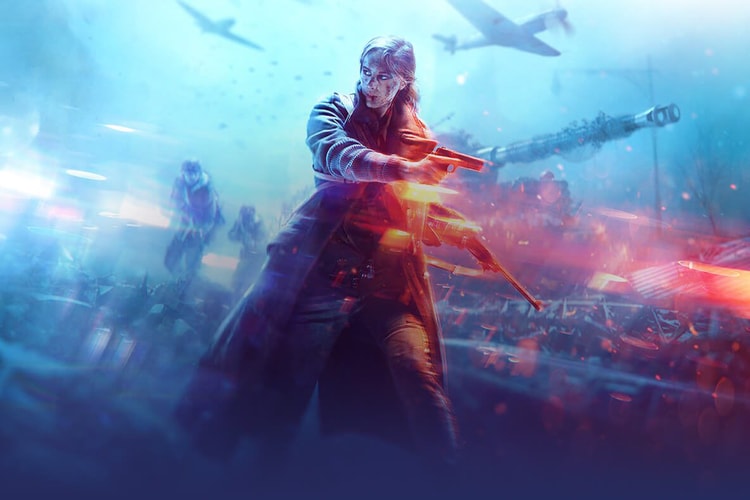 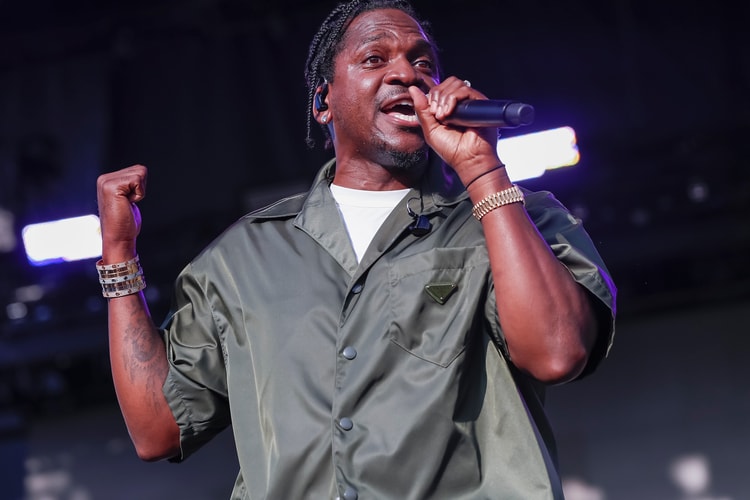 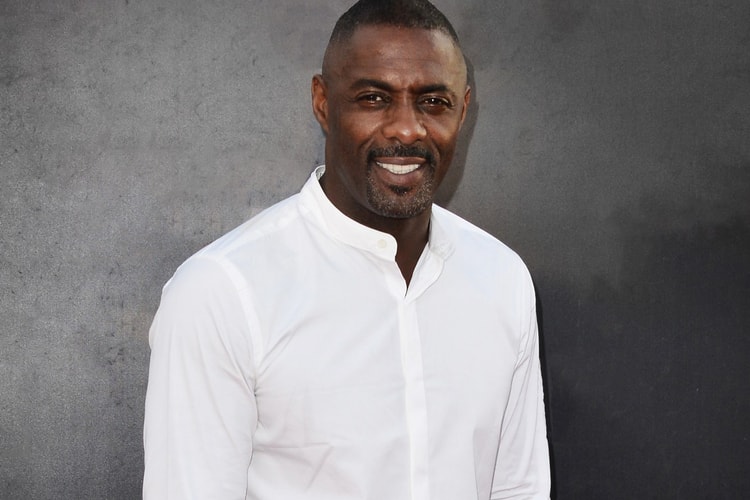