Previously tackled in a recent USA anthology series called Unsolved, City of Lies retells the true story of detective Russell Poole — the man who investigated the still unsolved murders of Biggie and Tupac. Based on Poole’s self-written book, Labyrinth, Johnny Depp stars as the detective, who joins forces with reporter “Jack” Jackson (Forest Whitaker) to finally learn what happened to Biggie Smalls twenty years after his murder.

In the trailer (which dropped on the late Notorious B.I.G.’s birthday), the two are seen in pursuit of the truth when they suddenly stumble upon a web of institutional corruption and lies within the LAPD. Now the two are forced to shed light on the department’s fraudulence while attempting to solve the murders of the two biggest names in hip-hop history.

City of Lies arrives in theaters on September 7.

In other entertainment news, the Obamas are set to produce upcoming shows and films on Netflix. 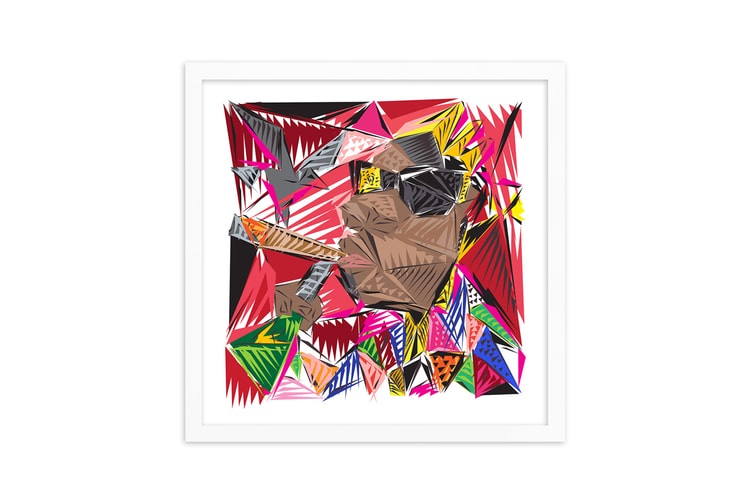 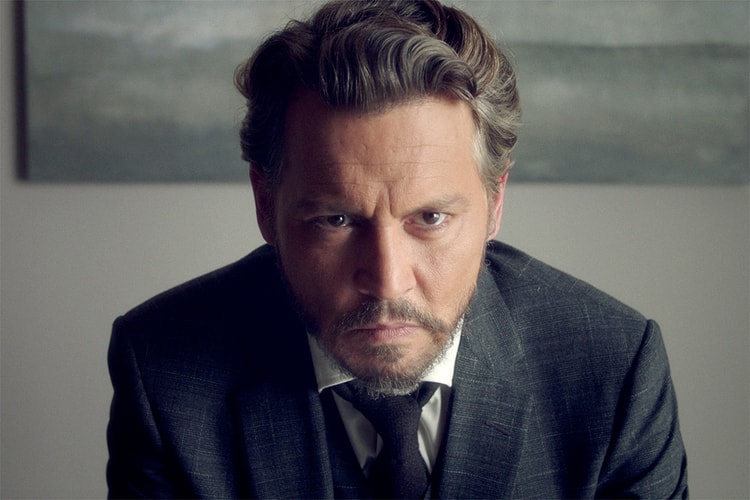 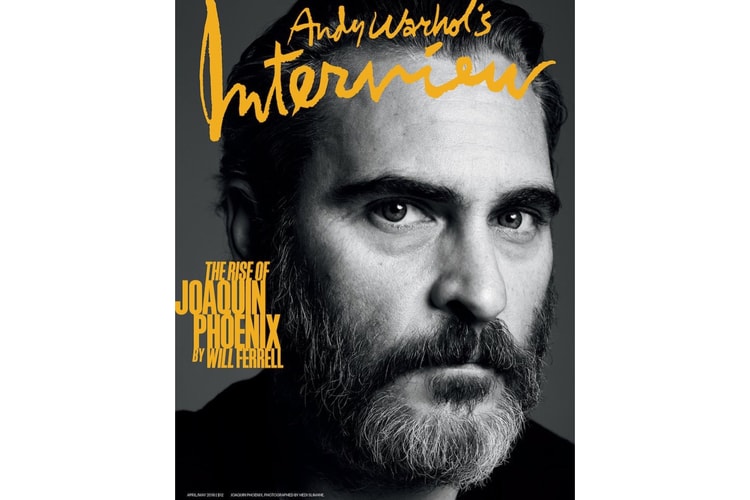 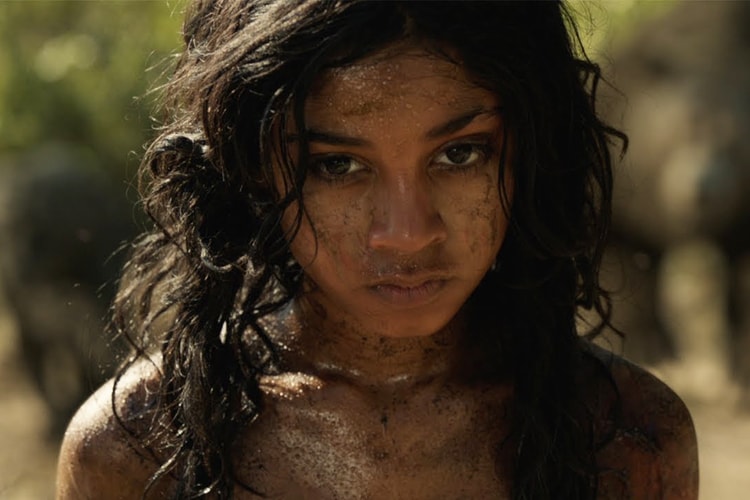 'The Jungle Book' Gets a Dark Reimagining in 'Mowgli' 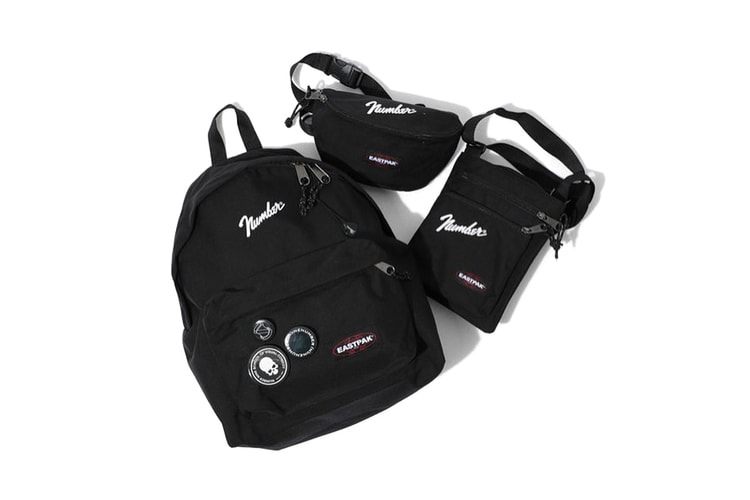 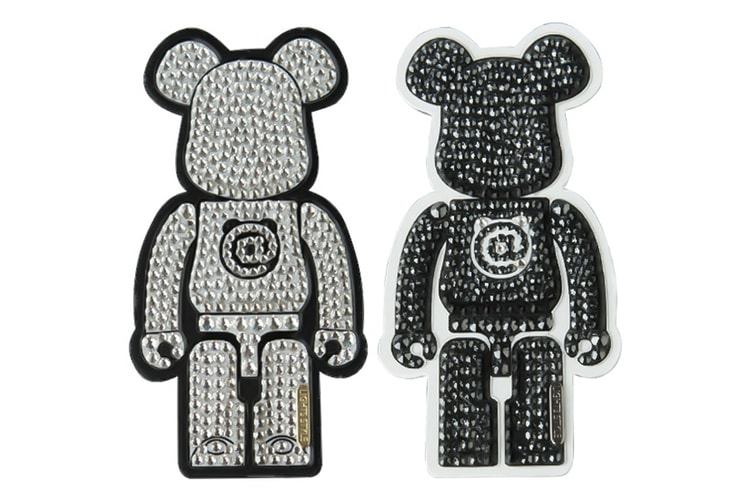 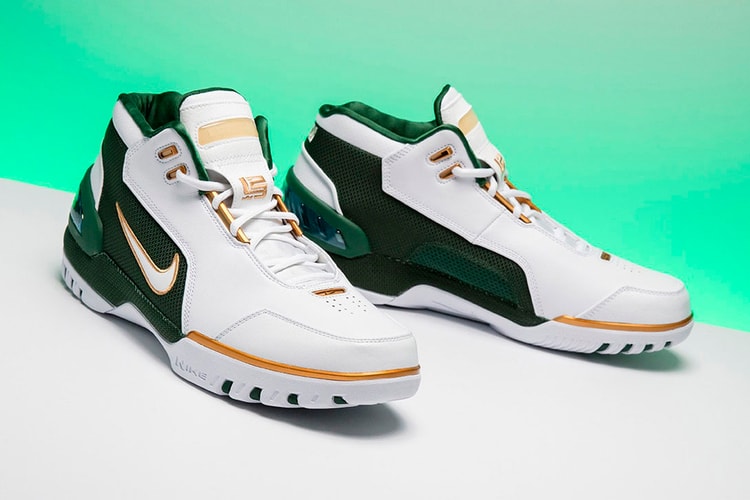